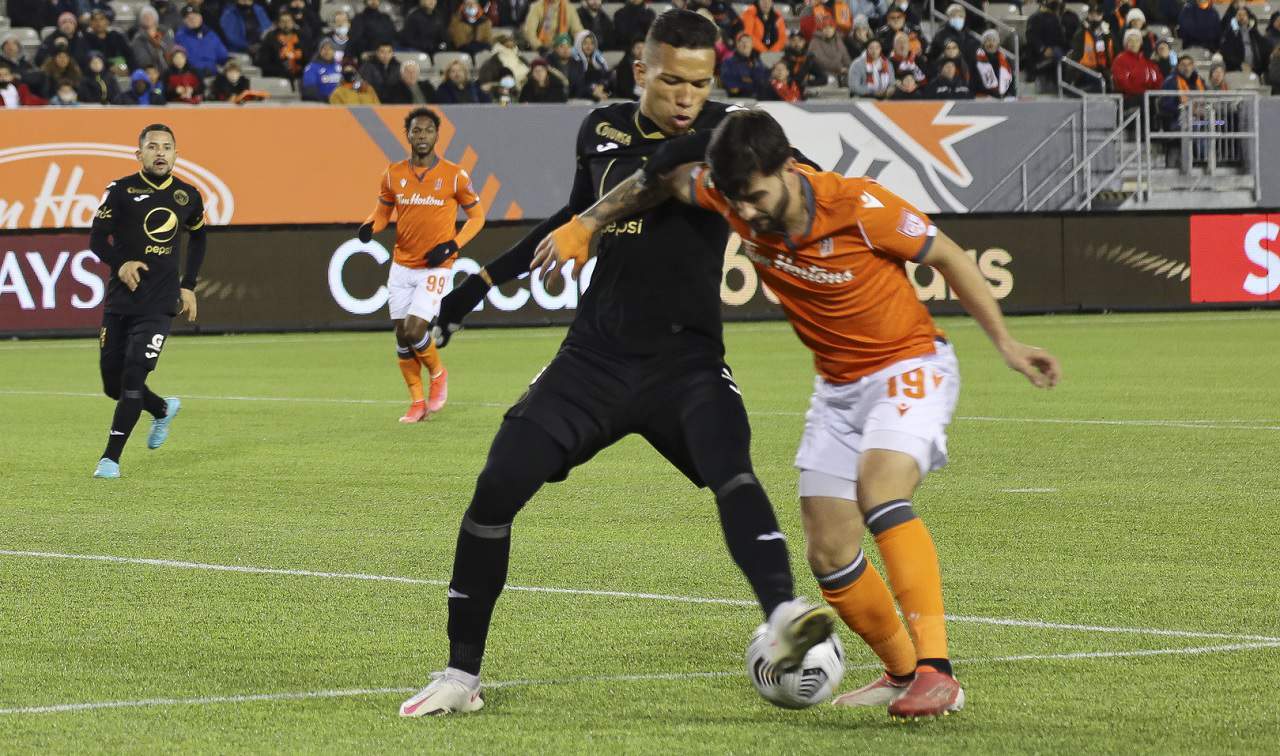 Forge FC have a fighting chance in the CONCACAF League semifinal after a furious rally to draw CD Motagua 2-2 on Wednesday night.

Down to the final minutes at Tim Hortons Field, Motagua had two all-important away goals in their pocket in the first leg match. But Joshua Navarro connected on a header off a feed from captain Kyle Bekker in the 87th minute to stoke the embers of a comeback. Four minutes into stoppage time, defender Kwame Awuah levelled in the 94th.

Hamilton still faces a somewhat Herculean task of beating the Hondurans in the capital of Tegucigalpa on Dec. 1 to make the final in the competition. But the late push means they could advance with a 1-0 win, or by scoring at least two goals in a victory.

Forge are already qualified for the 2022 CONCACAF Champions League, by virtue of being one of the top six teams in their current cup competition. And, of course, they are shooting for a Canadian Premier League three-peat when they host Pacific FC, of Victoria, in the championship game on Dec. 5.

Navarro, the 22-year-old Costa Rican perhaps motivated to make a mark against a side from his homeland’s northern neighbour, had to persevere in the second half. Before cuing the comeback by scoring off a set piece, he had had two first-rate chances shortly after the break. He rang a shot off of the post in the 51st off a cross from Tristan Borges.

The other semifinal is an all-Guatemalan affair, with Comunicaciones FC currently up 1-0 on CD Guastatoya after winning the first leg on the road. 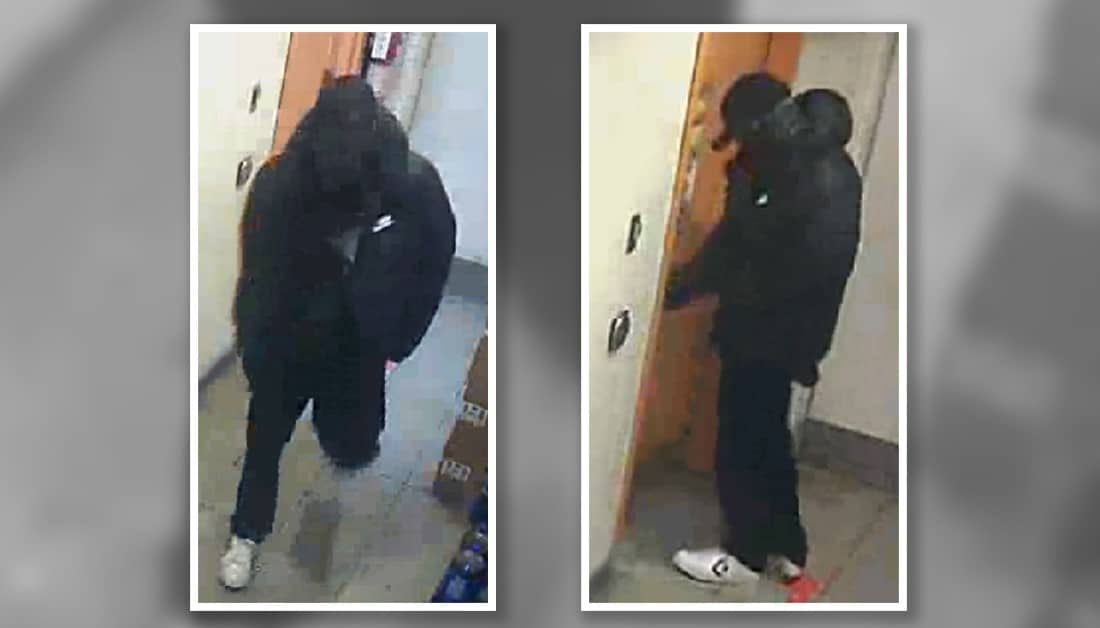