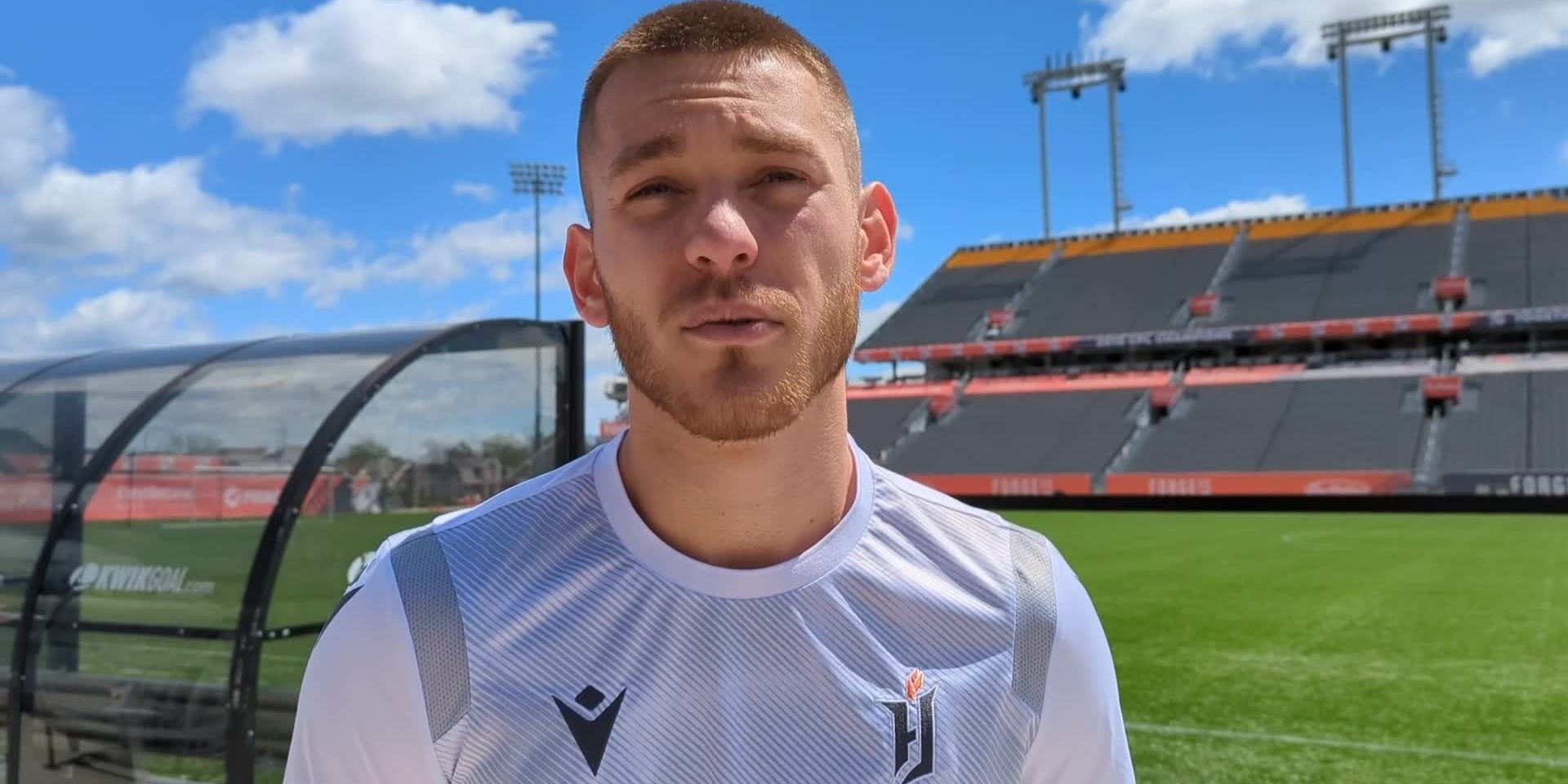 Short on healthy centrebacks, Hamilton’s Forge FC announced Thursday (May 18) that Albanian-Greek defender Rezart Rama has been signed to a contract.

The 21-year-old spent the last three seasons with English club Nottingham Forest FC (2019-22), most recently playing with the club’s U-23 team. Rama made 15 appearances and finished with one assist in the 2021-22 season. 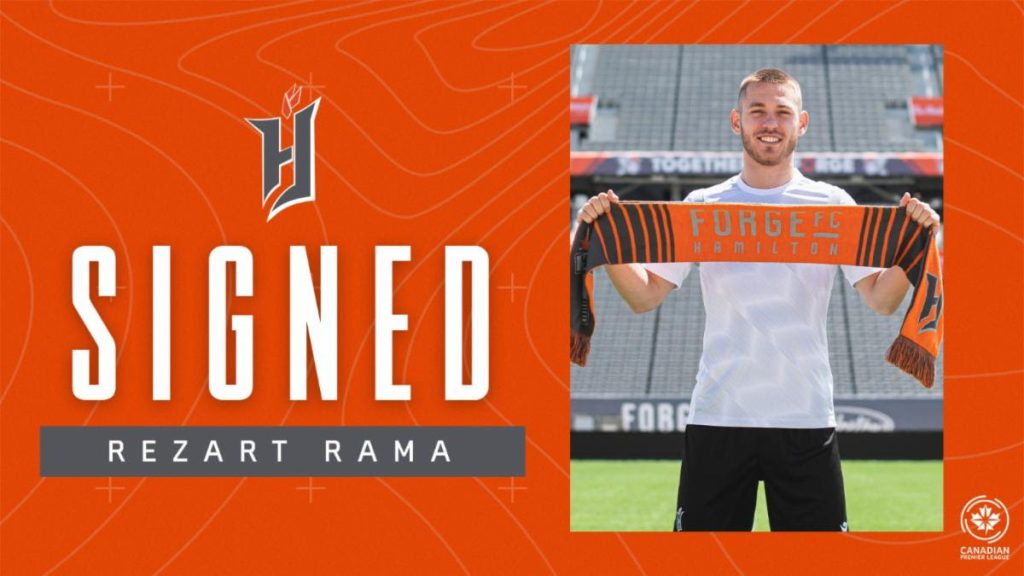 “We are very happy to have Rezart join our club,” said Costa Smyrniotis, Forge FC’s director of football. “His background and quality experiences already gained at a young age in England and Greece will suit him quite well within our squad here in Hamilton.”

The six-foot-one Rama is a dual citizen of Albania and Greece. He has represented and captained Albania internationally at the youth level.