Forge FC announced Thursday (June 24) that they will be adding three Halton youth to their developmental team ahead of the 2021 season.

“We are very happy to have Johnny join our club,” said Forge FC Director of Football Costa Smyrniotis. “He is a young player with considerable upside and we look forward to supporting his continued development in Hamilton.”

Son, 18, comes from the youth of Sigma FC where he has developed since the age of 11 and worked his way up to the Sigma first team in League1 Ontario play.

Both were members of the Sigma FC program. 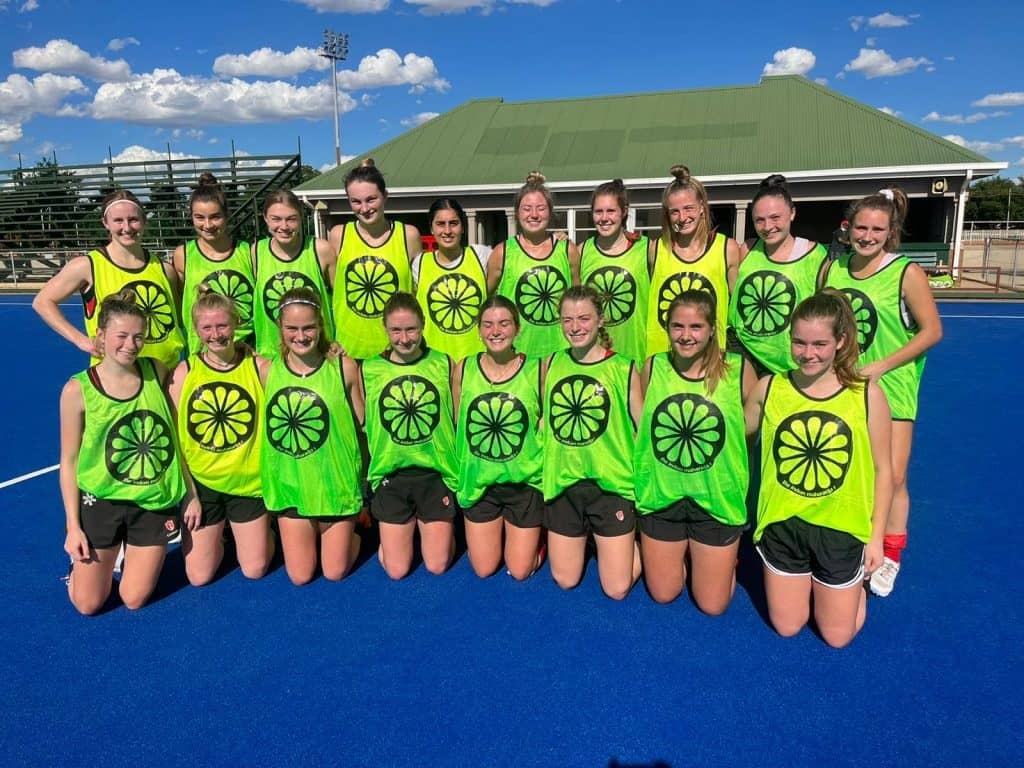 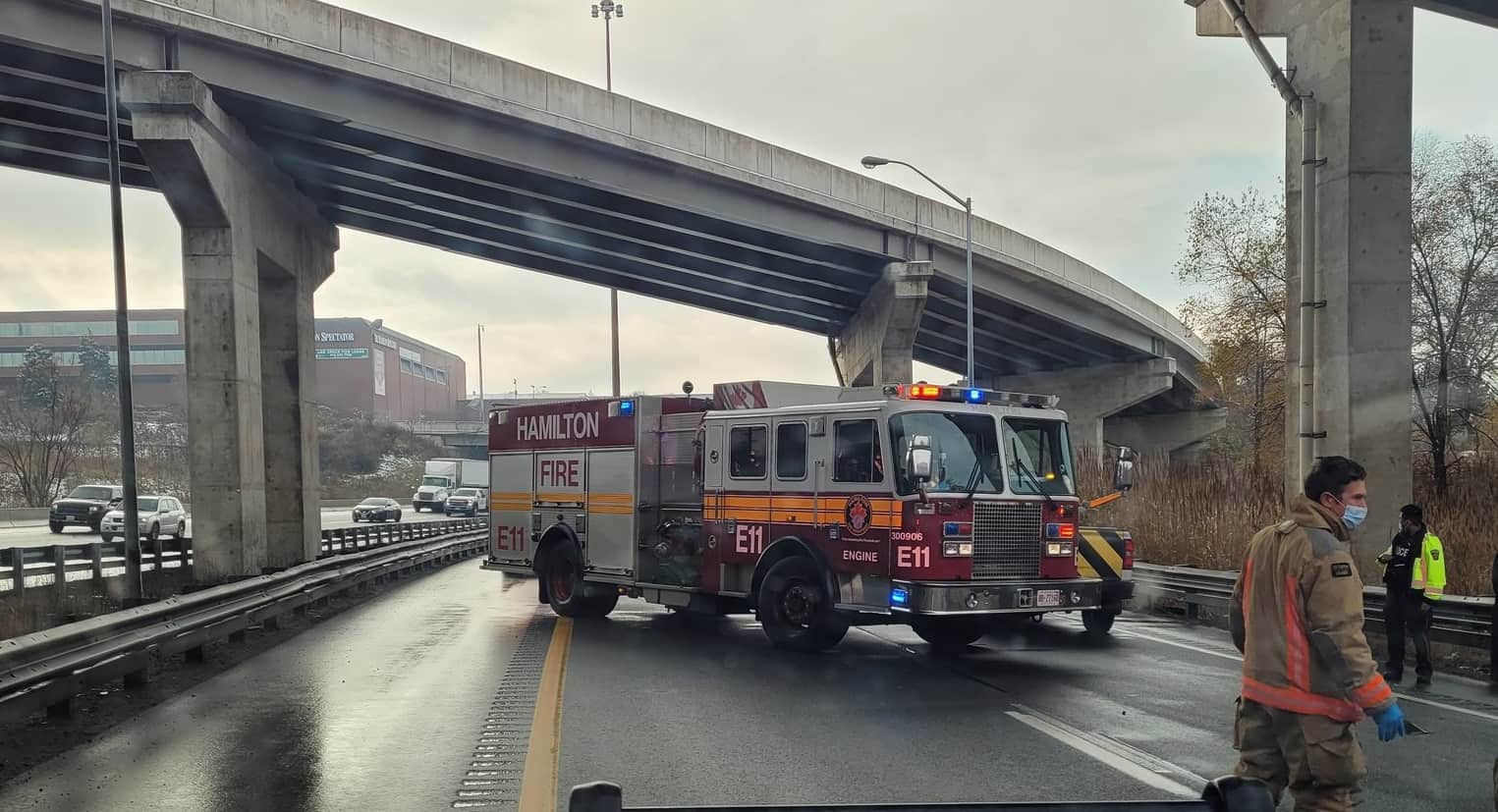 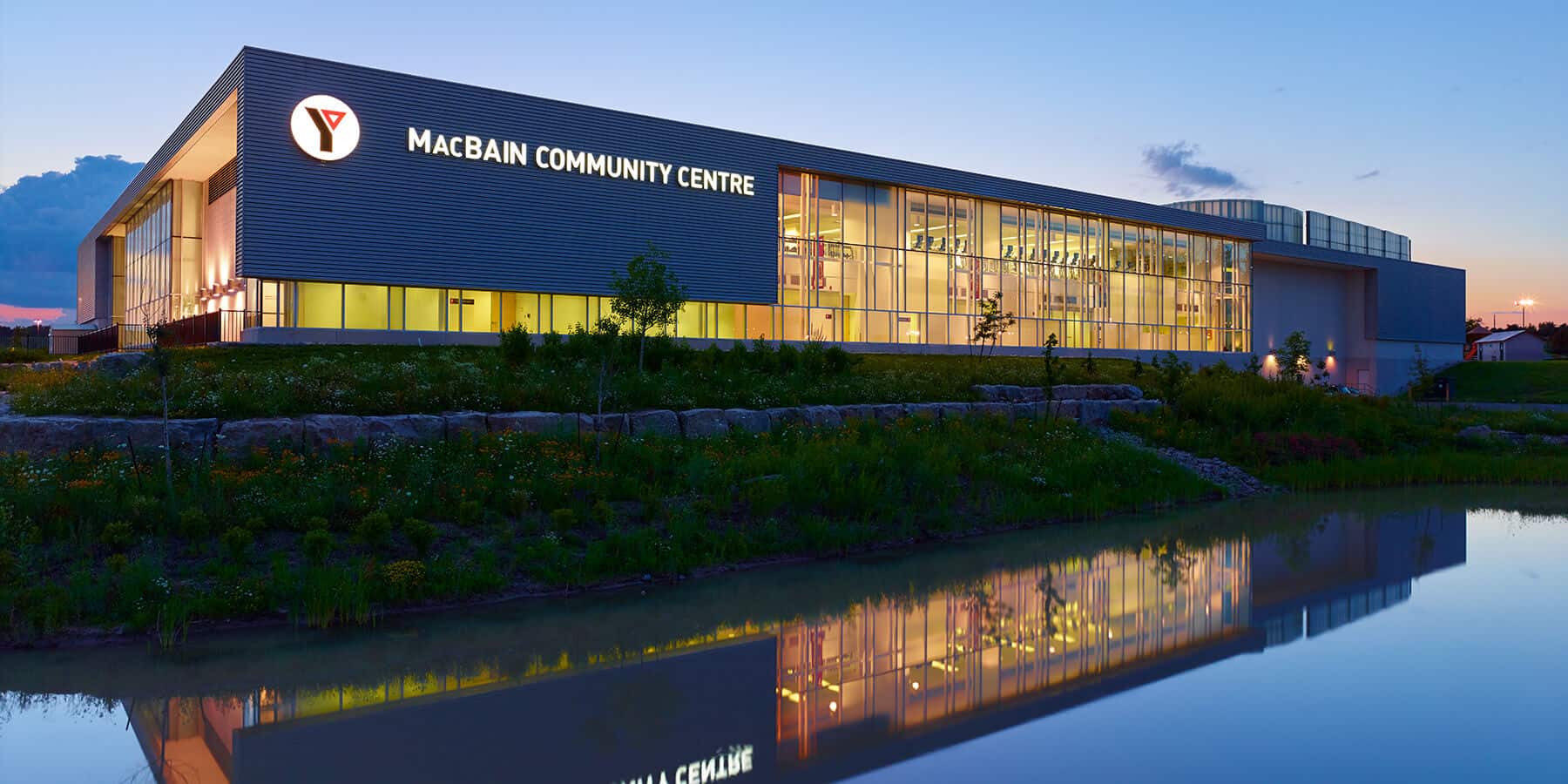