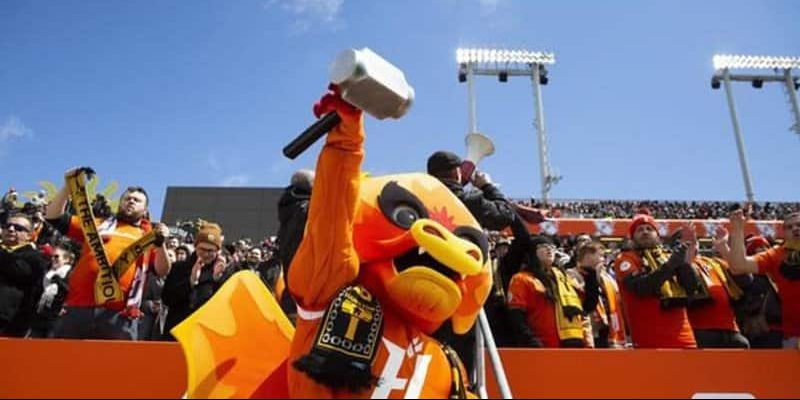 Hamilton’s Forge FC won’t have to wait long to avenge their 2021 Canadian Premier League Final loss to Pacific FC. The Hammers will be there when Pacific unfurls its championship banner in front of the hometown crowd in Winnipeg on Sunday, Apr. 10, at 7 p.m in the CPL season opener.

Forge will host Cavalry FC on Saturday, Apr. 16 at 4 p.m. at Tim Hortons Field in the club’s home opener. 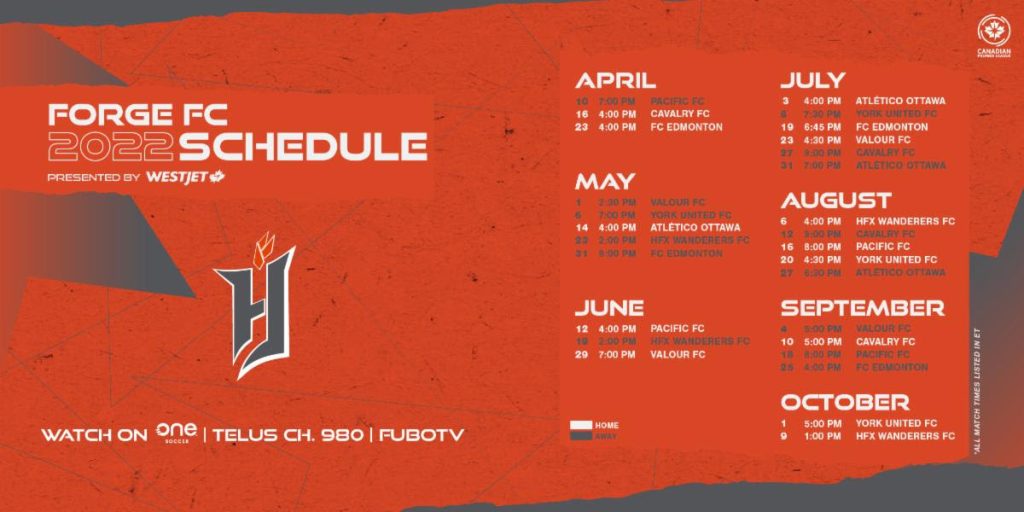 They will play a total of 28 home and away matches leading up to the CPL Playoffs, which will take place on Oct. 15 and 22. The top four clubs at the end of the regular season will take part in a two-leg semi-final for the right to play in the single-match CPL Final hosted by the highest-seeded club, set for Oct. 29.

Before Forge FC begins a new CPL campaign, they will play the biggest match any CPL club has ever taken part in. Mexican soccer giant Cruz Azul will make their first-ever trip to Tim Hortons Field for the first leg of a Concacaf Champions League Round of 16 match on Feb. 16 at 8 p.m.

In exactly 2️⃣ weeks, we'll be playing in @TheChampions for the first time in club history!

Don't miss out! Get your tickets now:
🎟| https://t.co/jvBjPLA4y6#ForgeFC | #SCCL22 pic.twitter.com/WaaPvgeMu4