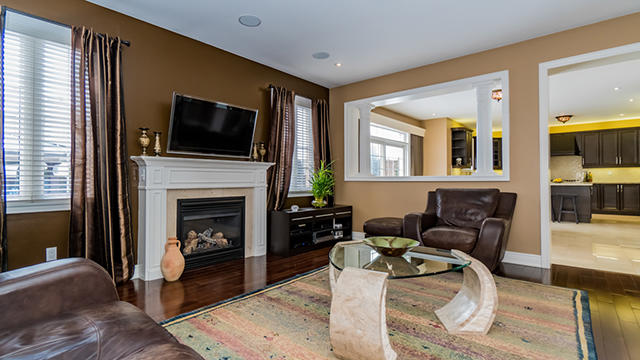 While foreign buyers have been a hot topic in the housing market recently, The Toronto Real Estate Board (TREB) has stated that foreign buyership remains low.

While Sousa had admitted at the time that there was no data to show how widespread foreign buyership, buying and selling houses in a short period of time, or a combination of the two, is in Ontario, he hinted at implementing measures such as taxing foreign buyers, vacant homes, and speculators to target “property scalpers” in the housing affordability plan.

Now, TREB has examined property assessment and land registry data in Ontario and has concluded that foreign buyer ownership, as well as speculation by foreign and domestic buyers and multiple ownership in the Greater Golden Horseshoe housing market remains low.

“The fact that we experienced extremely strong growth in new listings in April means that buyers benefitted from considerably more choice in the marketplace,” said Cerqua. “It is too early to tell whether the increase in new listings was simply due to households reacting to the strong double-digit price growth reported over the past year or if some of the increase was also a reaction to the Ontario Government’s recently announced Fair Housing Plan.”

The Fair Housing Plan expands rent control to all private rental units, including those built after 1991, aiming to strengthen protections for tenants against sudden, dramatic rent increases.

“It was encouraging to see a very strong year-over-year increase in new listings. If new listings growth continues to outpace sales growth moving forward, we will start to see more balanced market conditions,” said Jason Mercer, TREB’s Director of Market Analysis, New Insights on Foreign Buyers, Domestic and Foreign Speculation, and Multiple Ownership. “It will likely take a number of months to unwind the substantial pent-up demand that has built over the past two years. Expect annual rates of price growth to remain well-above the rate of inflation as we move through the spring and summer months.”

TREB points out that now, public policy changes can be supported by empirical data.

In an effort to further the research into foreign buying activity, speculative buying and selling (“flipping”), and ownership of more than one property, TREB analyzed aggregated annual property sales and aggregated residential data provided by the Municipal Property Assessment Corporation (MPAC) and Teranet Inc. (Teranet) for the Greater Golden Horseshoe (GGH), specifically between 2008 and April 2017.

Some of TREB’s key findings from an analysis of the data were as follows:

“It is not yet clear what impact the measures contained within the Ontario Government’s Fair Housing Plan have had on TREB’s market area or the broader Greater Golden Horseshoe,” said John DiMichele, TREB’s Chief Executive Officer.

The fact remains that the number of foreign buyers speculatively buying and selling (“flipping”), or having ownership of more than one property remains low. Less than 10 percent of domestic or foreign buyers are flipping homes within a year of purchase.

Foreign buyers and “property scalpers” don’t seem to be a huge issue for skyrocketing housing costs for the time being.

How the province will respond to the data remains to be seen.