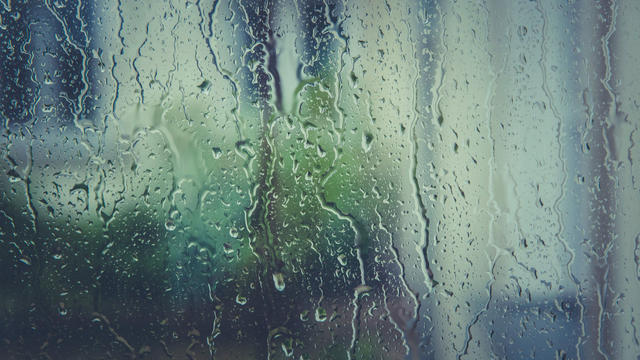 It’ll be a cooler week with temperatures more typical of early April than early May, according to Environment Canada’s weekly forecast and The Weather Network.

Periods of rain are likely on Monday and into Tuesday, with temperatures on the cool side of seasonal across most of the region.

“Another system could bring us another round of showers on Wednesday,” says The Weather Network.

“Late next week will finally bring some sunshine (with a risk for passing showers) but temperatures will continue to be several degrees colder than seasonal — more typical of early April rather than early May.”

This chilly pattern is expected to continue through Mother’s Day weekend, and no consistent warm weather is expected before the middle of May.