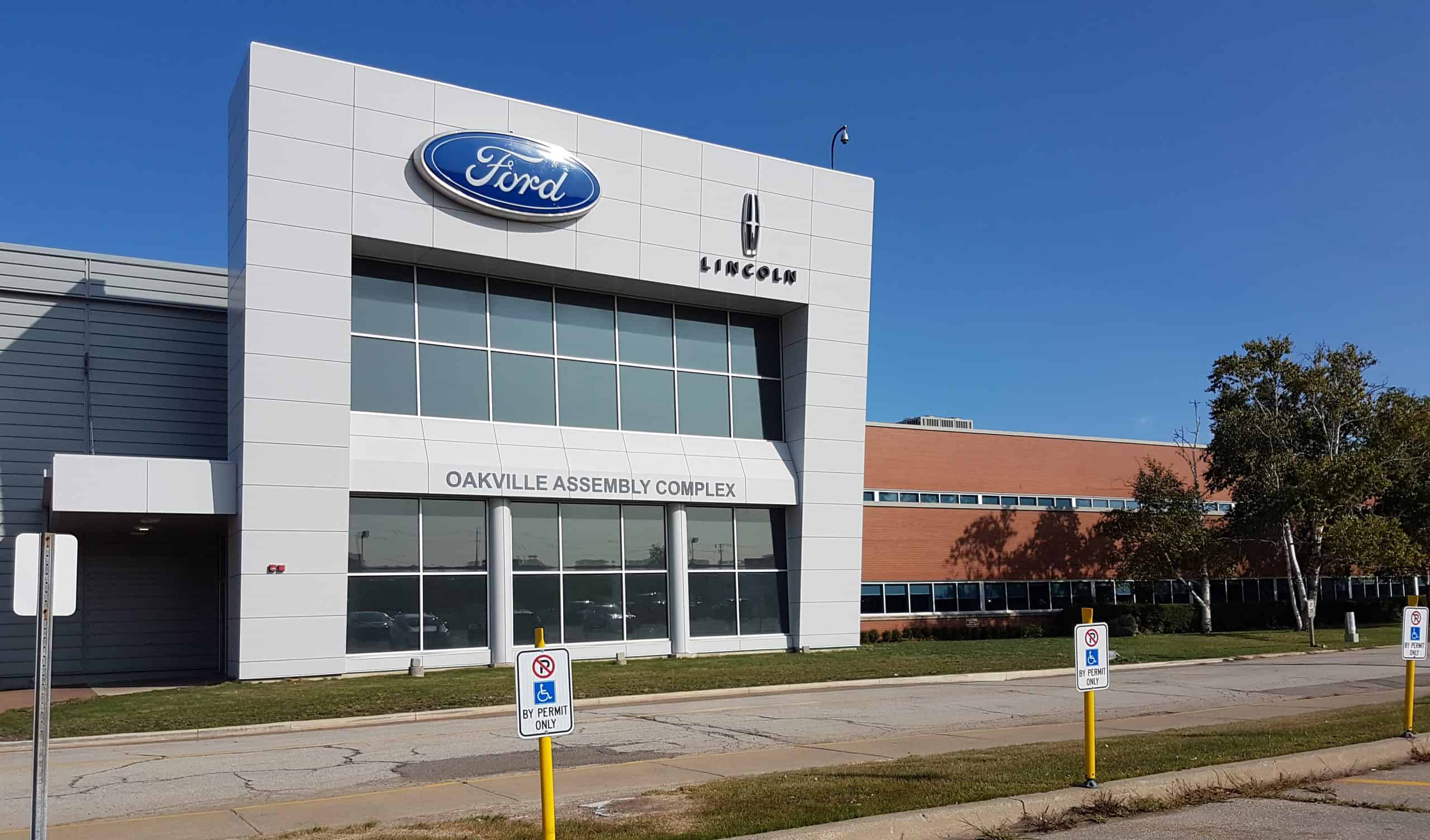 Workers at Ford Assembly Plant have overwhelming voted in favour of a new collective agreement, one that will see battery electric vehicles (BEV) built in Oakville.

The 4,200 unionized members of Unifor voted 81 percent in favour of the three-year deal that will also see workers receive a five percent wage increase over the term as well as bonuses and shift premiums. Many of the workers live near the plant in the Clarkson area of Mississauga. Voting took place the past two days.

But key to the deal is the long-term viability of the plant that will have it operational for years to come as it switches to the production of battery electric vehicles.

This includes a $1.95 billion investment on the part of Ford, some of which will include money from Ottawa meant to keep production in Canada.

“This is the single biggest investment in the Canadian auto industry in years providing long-term job security for Unifor members,” said Jerry Dias, Unifor National President. “The vote result not only demonstrates our members’ overwhelming support for their bargaining committees and their new collective agreement, but also shows Unifor members have a clear vision of a strong and prosperous Canadian auto sector.”

The deal is particularly good for Oakville as many of the workers are from the area and the continued work has a ripple effect on other industries. After the current production line ceases operation in 2023, there was fear the plant could close as the company looks for efficiencies.

That’s not to be, however, as Oakville will be retooled to build a crossover utility vehicle with product coming off the line by 2025.

“This agreement is perfect timing and positions our members at the forefront of the electric vehicle transformation, as the Oakville plant will be a key BEV supplier to the North American and European Union markets,” said Dias.

Unifor is Canada’s largest union in the private sector, representing 315,000 workers in every major area of the economy. It will begin talks with Fiat Chrysler later this week.