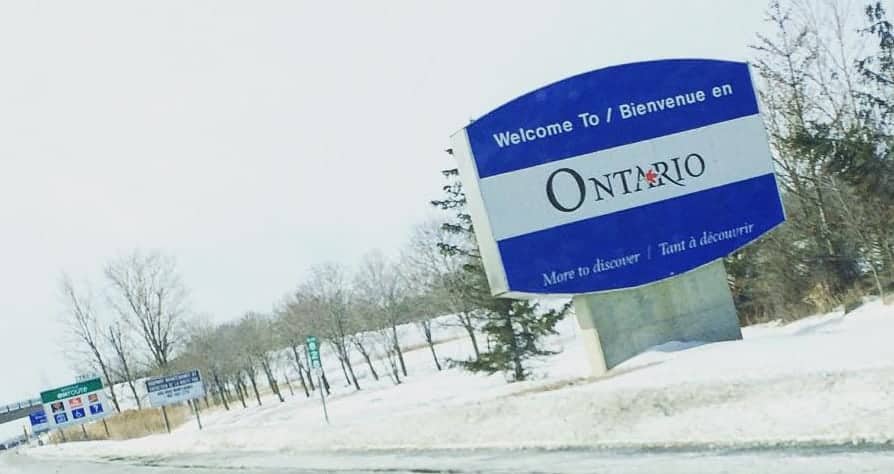 Ontario Premier Doug Ford is renewing his calls for tighter controls on domestic travellers and those who arrive through land crossings, saying Ottawa has yet to respond to his requests on these issues.

The premier has issued another letter to Prime Minister Justin Trudeau, arguing additional measures −− such as quarantine requirements for travellers coming into Canada by land −− are needing to curb the spread of more contagious COVID−19 variants.

Trudeau said last week that he was willing to work with Ontario to further limit the number of people allowed to enter the province, but said Ford had yet to follow up on his earlier requests.

Ford, who has made few public appearances in recent weeks, is scheduled to make an announcement at noon alongside his health minister and the province’s top doctor.

The province is opening eligibility to the age cohort through its vaccine booking portal.

People in their 40s could previously take Oxford−AstraZeneca shots at pharmacies and they can now book at other clinics.

The province stopped giving first doses of the AstraZeneca vaccine this week, citing risk of a rare but serious blood clot linked to the shot.

The province is expecting millions of vaccines in the coming weeks and is aiming to get first shots to 65 per cent of adults by the end of May.