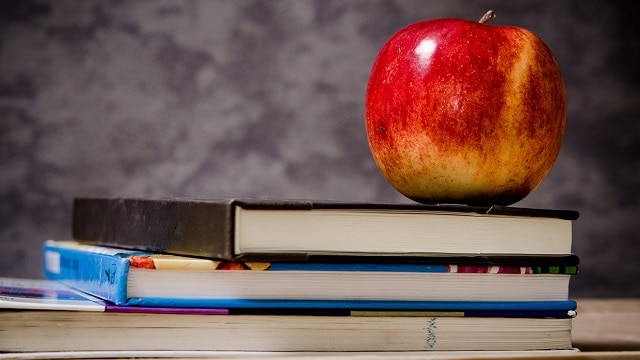 The plan includes a stronger focus on math, STEM, and financial literacy curricula, improved skilled trades opportunities, and a provincewide ban on cellphones in the classroom.

“This is our plan to protect a sustainable world-class education system for the students of today and the future,” said Minister of Education Lisa Thompson.

“We will make sure our students are leaving school with the skills they need to build good lives, families and careers right here in Ontario, while ensuring the system is both fiscally sustainable and respectful of parents.”

However, the plan has already come under strong criticism for some of its aspects, one of the most notable being changes to classroom sizes.

Harvey Bischof, President of the Ontario Secondary School Teachers’ Federation (OSSTF), released a statement in opposition to the Ford government’s proposed changes, calling them “devastating” and claiming many of them will have a direct negative impact on OSSTF members.

“Most significantly, average class size ratios in secondary schools will rise from 22:1 to 28:1. Phased in over four years, this will result in a loss of 3,630 frontline OSSTF teachers from Ontario’s public education system – a loss that cannot possibly be absorbed without a significant impact on student learning and success,” Bischof wrote.

“This comes at a time when higher needs ASD students will be returning to the classroom on April 1 because of the government’s ill-conceived changes to the Ontario Autism Program.”

Bischof goes on to also criticize other changes — namely, a reduction of 12.91 percent of the Pupil Foundation grant over four years, and a reduction of 5.88 percent to the overall Grants for Student Needs over the same period, a reduction that he says will remove 1.4 billion dollars from Ontario’s public education system.

“These moves, along with other measures announced today, amount to an appalling betrayal of the public trust,” Bischof continued.

“Not only do they make a mockery of the claim that there is fat to cut in Ontario’s public education system, but given the premier’s repeated election promises that no jobs will be lost, the government quite simply has no mandate to make the changes they have announced this morning.”

Bischof concluded by saying that, with these changes, the government has declared war on Ontario’s public education system.

His statement currently has more than 300 shares and nearly 150 comments on Facebook, with many users expressing their agreement.

At this time, the provinical government has not issued any response to the OSSTF.

We’ll update with further information on this story as it develops.