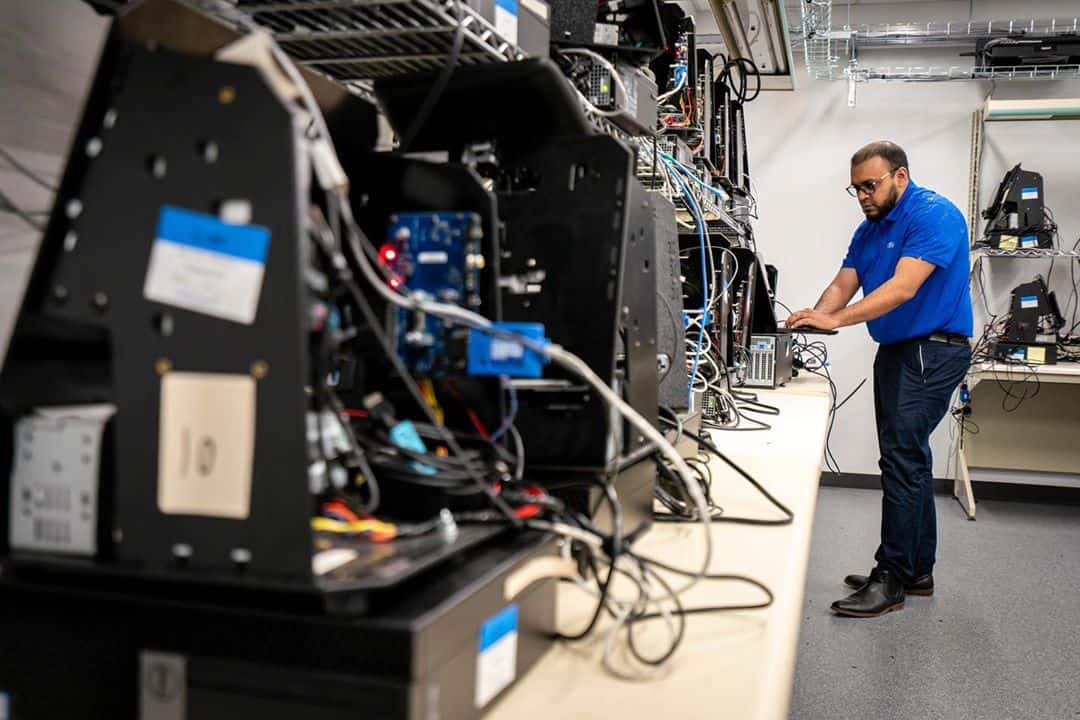 Ford employees are facing potential layoffs at the Oakville plant in the new year.

Unifor, the union representing workers at the Oakville Assembly Plant, is calling for “new product allocation” after Ford announced there could be as many as 450 jobs lost in 2020.

These new layoffs, which are anticipated for February, come after 200 employees were let go this past September.
“For months Unifor has been urging Ford to come up with a plan to avoid this scenario,” Dave Thomas, president of Unifor Local 707, said.

“Ford was aware the Ford Flex and Lincoln MKT were coming to the end of their production life-cycle,” he continued.

Additionally, Unifor and Ford will begin negotiating for a new CBA starting in 2020. “Overall Ford remains an incredibly strong brand in Canada with consumer support and a loyal workforce who stand ready to build a new product,” Dias added.