For second summer in a row, Hamilton’s Wild Waterworks to remain closed 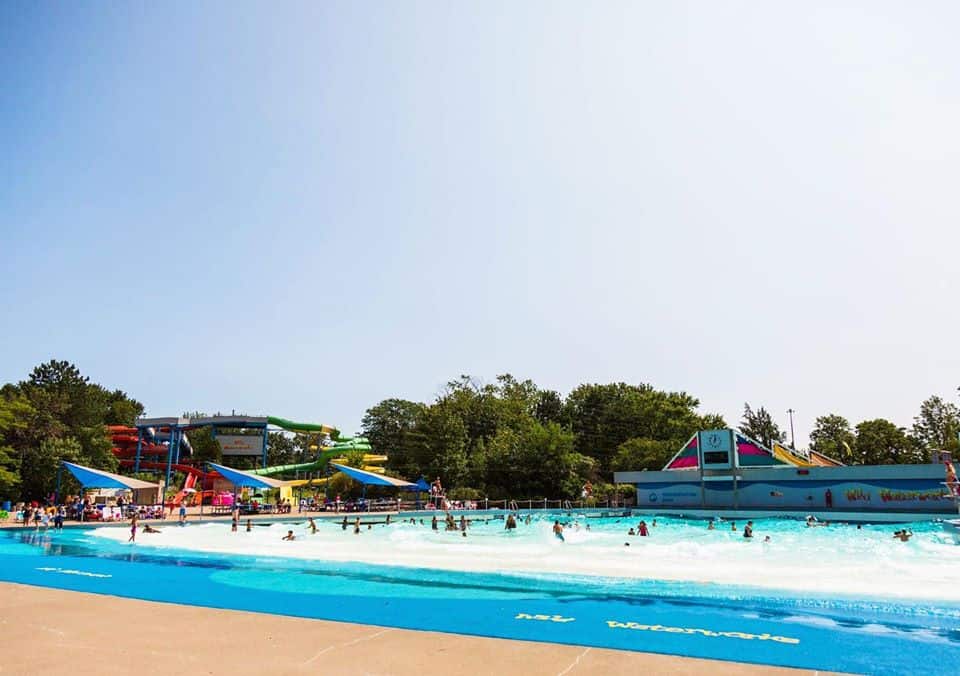 Hamilton’s Wild Waterworks is likely to remain shuttered for the summer of 2021, making this the second year in a row that the waterfront attraction has remained closed to the public due to the pandemic.

The City’s Public Works Committee unanimously voted to support the recommendation to close the park at a meeting on Monday (April 19).

At the meeting, Hamilton Conservation Authority (HCA) staff provided an update on the status of the park’s facilities and the possible operation scenarios.

In a typical operating year, Wild Waterworks opens in mid-June, to welcome schools mostly, and runs until Labour Day weekend.

To generate enough revenue for the park’s staffing, maintenance and general operation, it requires more than 100,000 patrons during that time, the HCA presentation noted.

With school closures, the rapid increase of COVID-19 cases across the city, the slow rollout of vaccines, and the province-wide state of emergency, the operation of the park could cost Hamilton taxpayers a huge chunk of change.

In one of the possible operation scenarios, Wild Waterworks could open as a full attraction — slides open, wave pool fully operational etc — but at 25 per cent capacity.

In that case, HCA’s CAO, Lisa Burnside, estimates losses at $865,000 if Wild Waterworks was allowed to open for the summer months and operate at 25 per cent capacity.

Another operational outline involved operating the facility as a flat pool — no waves, no slides — with 25 per cent capacity.

Burnside noted that with other flat pools in operation throughout the city, and admission rates at those being significantly lower than they would be at Wild Waterworks, demand wouldn’t meet the cost of opening.

A deficit in this second scenario was estimated at $1.459 million.

In the final scenario, with a deficit of close to $300,000, the park could remain closed and upgrades to some of its ageing facilities can be undertaken to prepare it for a potential reopening in 2022.

Earlier this year, this third scenario was unanimously endorsed by the HCA and its Park Management Review team.

“We’re just not there with the vaccine levels yet…there’s little public confidence in returning to facilities like Wild Waterworks.”

Members of the Public Works Committee were in agreement as they voted 10-0 to keep the park closed for 2022.

Other attractions at Confederation Park, including Lakeland Pool, will not be impacted by the water park’s closure and are expected to reopen as per provincial and public health guidelines.

The matter will go before Council at their meeting later this month.