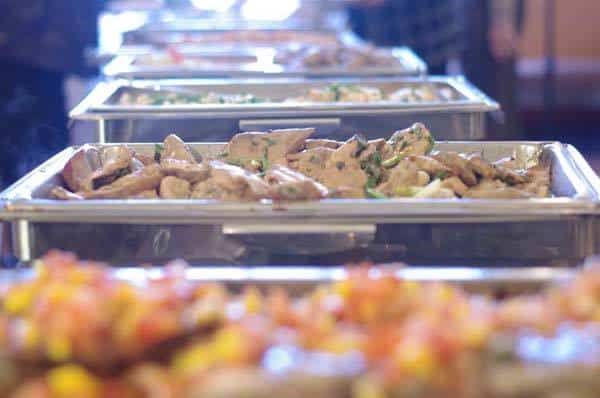 While there’s been a great deal of talk–important and necessary talk, to be sure–about outrageous cost of housing, there’s been less discussion about food insecurity within the Mississauga community.

For many people, affording nutritious food is just as much a concern as paying rent.

Fortunately for many, the new Eden Food for Change (EFFC) truck, which will be used to provide fresh and healthy food to people living in poverty in western Mississauga, will soon be unveiled.

The refrigerated truck, which has received $100,000 in funding from the Fyfe Foundation, is used to pick-up both non-perishable donations and purchases of such fresh food items as milk, eggs, fruits, vegetables and meat for the Food Bank.

The truck is also used for the Fresh Produce Box program.

The Fresh Produce Box program, which is actually available to all residents, offers more affordable produce than what’s available at grocery stores and it’s open to anyone who is able to pick up their order.

EFFC purchases produce for the program from the Ontario Food Terminal. Participants can place their orders online, by phone or in-person on Thursdays before 4 pm. There are two sizes available – the small box is $10 and includes eight items and the large box is $20 and has up to 12 items. All pick-up times are on Friday and there are six locations within Peel with varying pick-up times.

The truck will be officially unveiled on Thursday, April 20 at 1:00 p.m. at 2-3185 Unity Drive. Representatives from the Fyfe Foundation (a private organization works with charitable organizations that support Canadian families), Eden Food for Change and the city of Mississauga will be on hand.