Food Prices are Falling in Mississauga 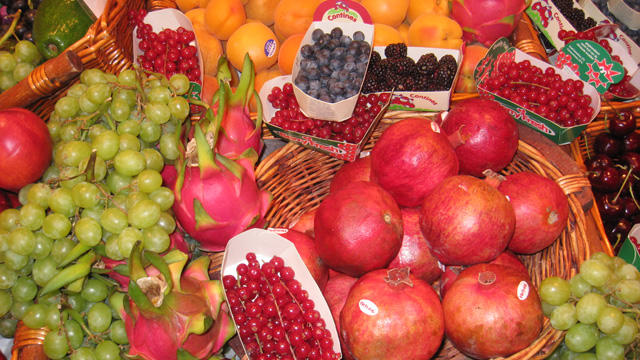 In a world where affordability issues are increasingly dire for so many people, it’s nice to see some good (or, at the very least, relieving) news.

According to a recent Canadian Press article, food prices–especially those for meat–are falling from recent highs.

The CP also reports that during a conference call with analysts, Weston said, “during the quarter, we saw the grocery market shift from an inflationary environment to a deflationary one.”

According to the CP, inflation was high in the third-quarter of last year and during that time, the brand noticed shoppers were gravitating to less expensive items.

“We’re reducing prices to see if we can draw the customer back in,” Weston said, as reported by CP.

Loblaw isn’t the only company grappling with the phenomenon.

The CP also reports that Eric R. La Fleche, CEO and president of Metro, said that meat has come down in price year-over-year.

Since it appears that the falling prices aren’t really cutting into grocers’ bottom lines, it looks like they’ll continue to provide competitive prices on products that customers were spending more on just year or so ago.

Considering the fact that Loblaw and Metro tend to be costlier, the news is certainly good for residents who would normally avoid the stores due to budgetary constraints.

So, Mississauga, what do you think? Will this news entice you to shop at Loblaw and Metro more often?