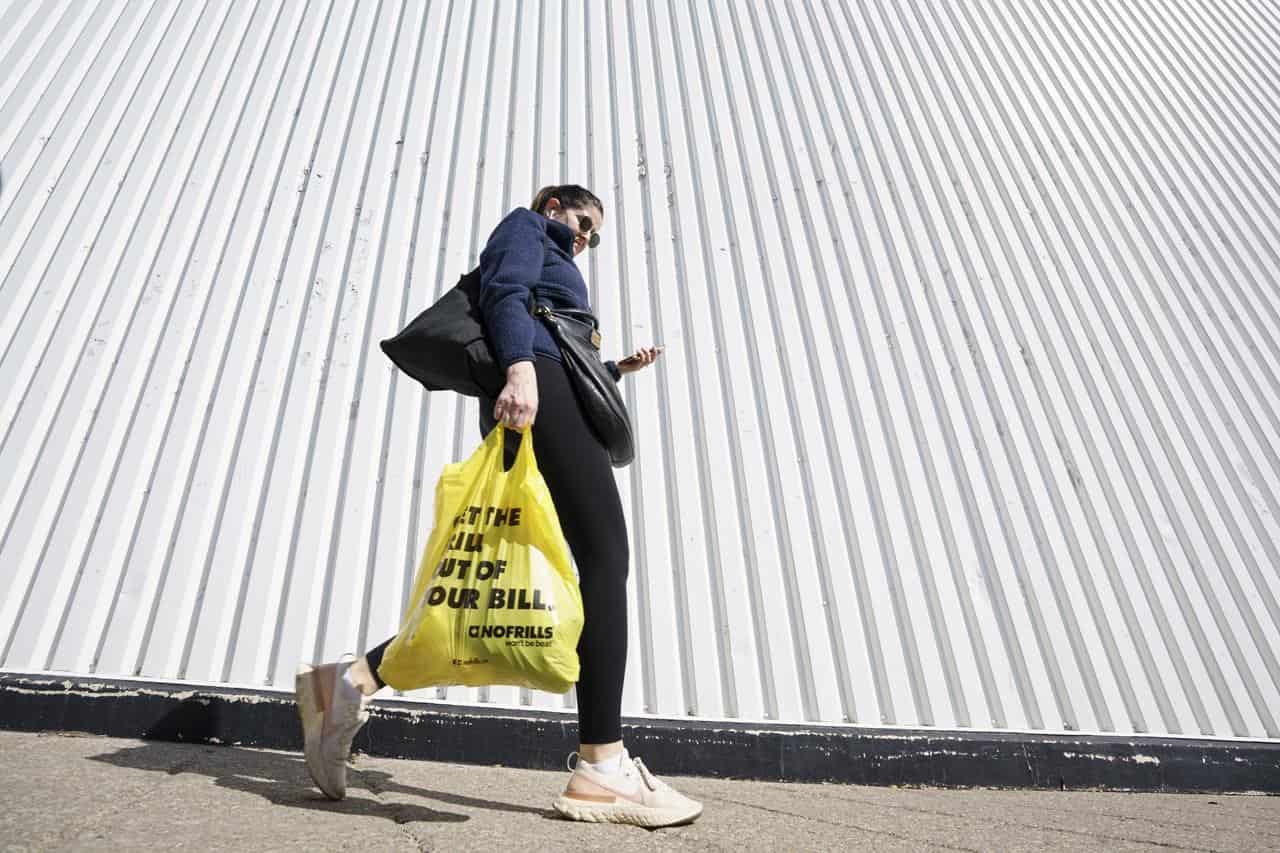 Though sky-high inflation started to cool as 2022 wound down, food prices continue to rise faster than overall inflation, affecting consumers’ wallets on a daily basis as interest rates rise.

In December, food prices were up 11 per cent on an annual basis compared with 6.3 per cent overall, though food inflation softened slightly on a monthly basis.

In fact, prices for every single food item tracked by Statistics Canada went up in 2022, with one exception: canned salmon, which went down in price.

That’s despite the Bank of Canada’s desperate race to raise interest rates in 2022 in an attempt to rein in inflation.

The overnight rate went from 0.25 per cent at the beginning of the year to 4.25 per cent in December, and the central bank is widely expected to announce another increase next week.

Gas prices have cooled from their lows (though that’s not necessarily because of the bank’s actions), the housing market is sagging under the weight of interest rates spiking, and yet food inflation remains stubbornly high, staring consumers in the face every time they go to the grocery store.