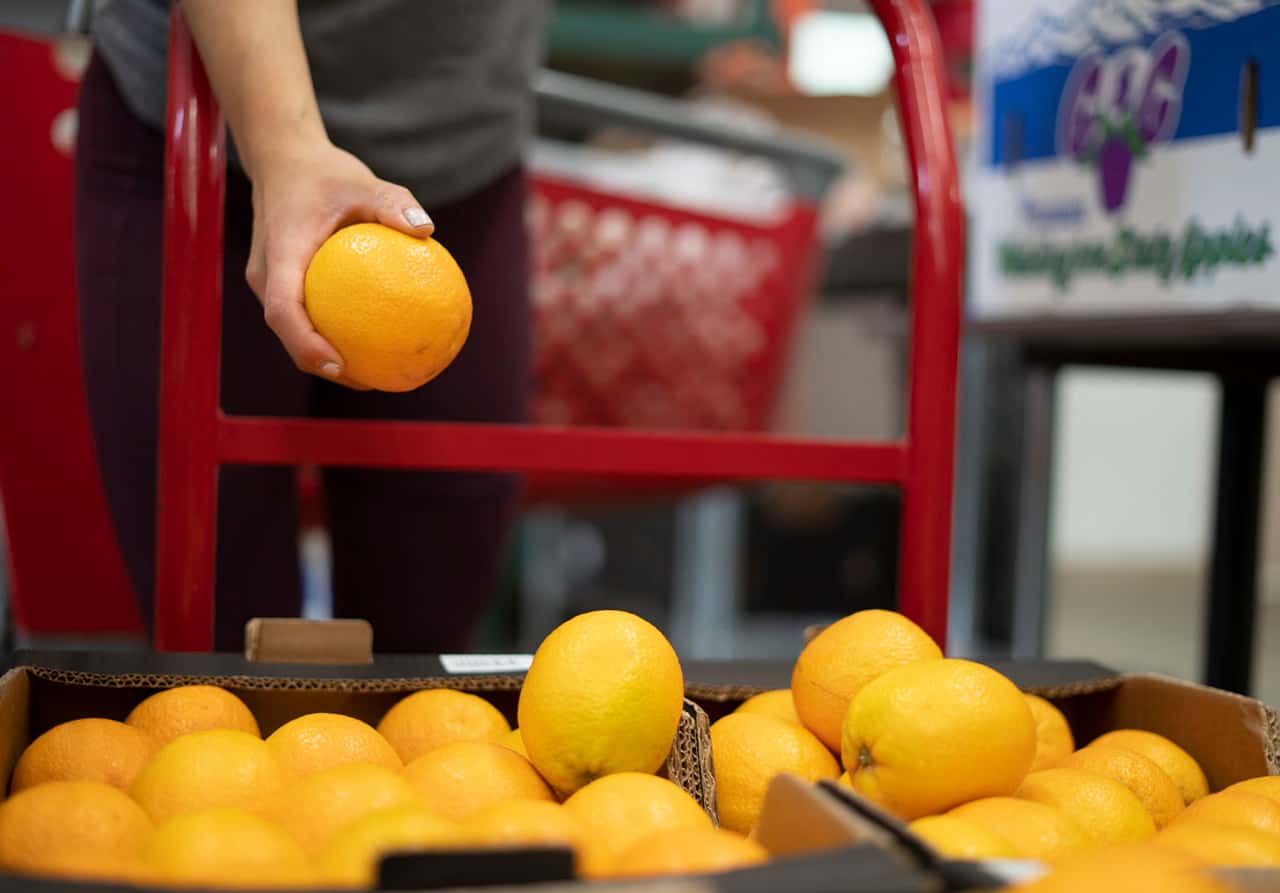 Mississauga’s largest food bank is making a final push to have people donate much-needed money and food before the end of 2022.

In an email to subscribers to the organization’s regular email updates, The Mississauga Food Bank CEO Meghan Nicholls continued to drive home the message that the need across the city is greater than ever.

“Just a few years ago, 19,000 people were relying on us…that number has soared to over 30,000 (annually),” Nicholls wrote, adding that a $1 donation will provide “food for a nourishing meal for a neighbour dealing with hunger.

“In these uncertain times, food insecurity continues to rise while the costs to serve our community rise right along with it.”

Food bank officials say people can help out in a number of ways to support the growing number of Mississauga residents who need help putting food on the table.

Visit The Mississauga Food Bank website to learn about the different ways to donate and help, officials say.

One of the ways in which money and food are being collected is through Mayor Bonnie Crombie’s 2022 Holiday Food Drive. 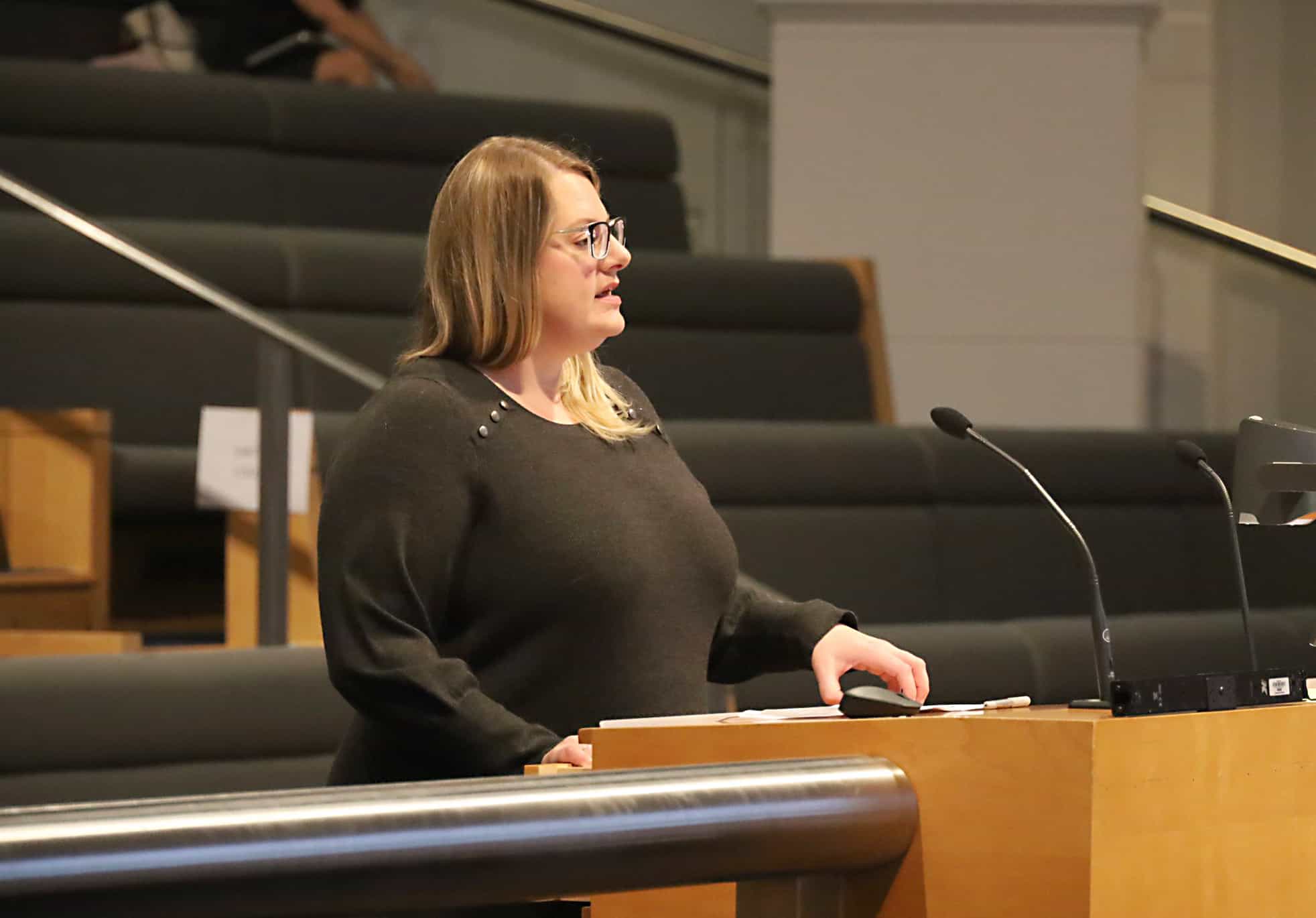 In November, Nicholls appeared before Mississauga City council to sound the alarm as more and more city residents need help feeding their families and are falling even deeper into poverty.

She told the mayor and councillors that the demand for food bank services is greater than ever.

The food bank distributed food for more than 5.6 million meals in Mississauga in the last year, and that number is expected to grow.

“We’re working hard to keep up with the level of demand we’re now seeing, but to be honest, I’m concerned about the future,” said Nicholls, who appeared before City councillors to provide an update on the “critical need” in Mississauga and efforts to address that need, such as the mayor’s annual food drive.

Nicholls said The Mississauga Food Bank is growing so rapidly that it must move to a much larger location. In early 2023, it will move into its new digs at 4544 Eastgate Pkwy., just south of Eglinton Ave.

The Mississauga Food Bank is the city’s central food bank, with a network of more than 50 agencies. It has seen an almost 60 per cent increase in food bank users from before the pandemic.

The organization serves more than 30,000 people in need annually.