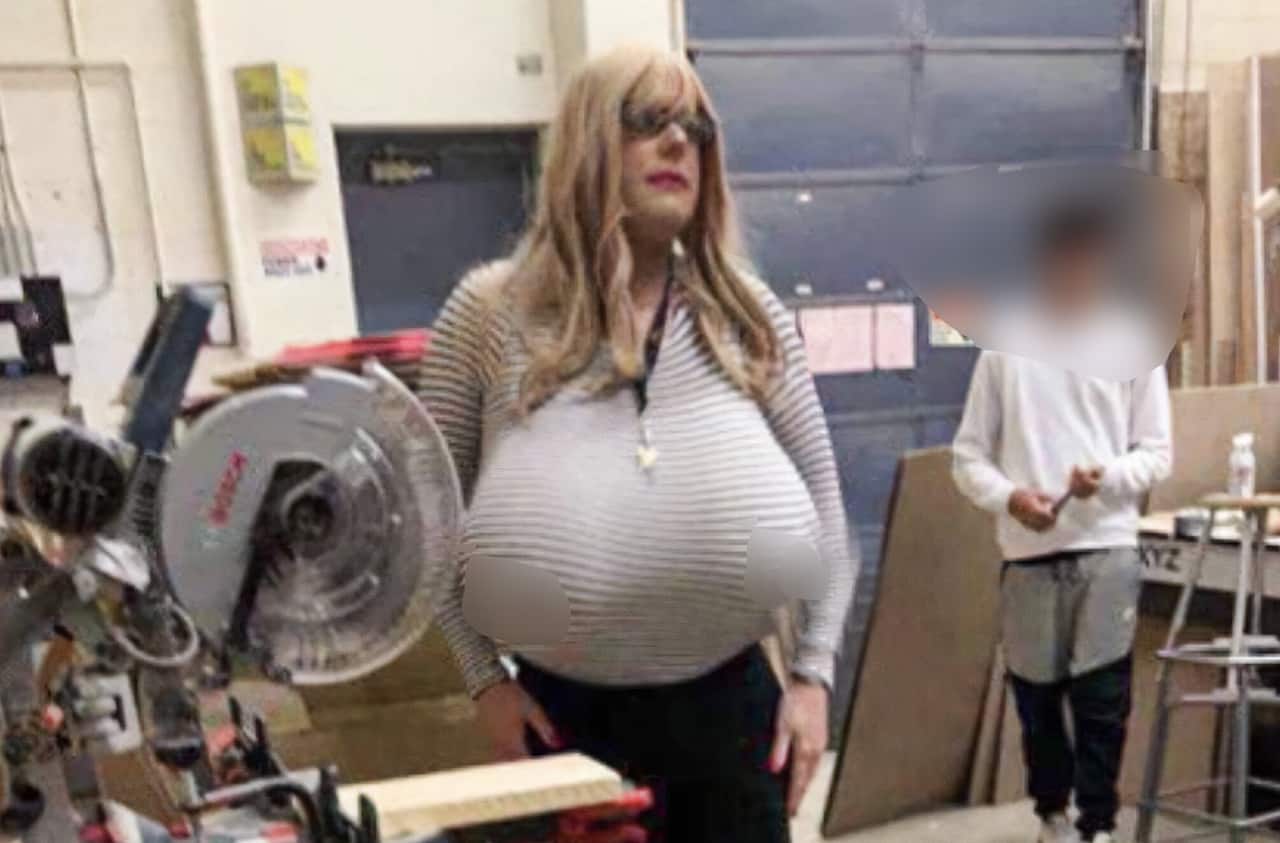 Reversing an earlier decision, the Halton District School Board (HDSB) will now consider implementing a dress code for teachers.

Following a brief meeting by the board last week that was largely spent discussing items behind closed doors, trustees approved a plan to develop a “professionalism” policy for teachers that will include what type of clothes should be worn in the classroom.

The move comes after months of controversy swirling around the board over the attire worn by a teacher at Oakville-Trafalgar High School.

The outfit worn by instructor Kayla Lemieux since the beginning of this school year has garnered world-wide attention over her use of oversized prosthetic breasts, tight tops, and a long blonde wig. The matter escalated in November when the board decided against adopting a system-wide dress code for teachers over fears of legal implications and human rights violations against the transgender teacher.

The continued use of the outfit by Lemieux and the board’s earlier decision not to impose any form of discipline have been blamed for protests at the school including several bomb and death threats.

However, just before Christmas, Ontario Education Minister Stephen Lecce, backed by a report from the Ontario College of Teachers (OCT), said the HDSB had not done enough to ensure the safety of students at the Oakville school where threats are continually made because of the situation.

The OCT, responding to a request by Lecce to intervene, said current workplace standards and governing legislation already in place address teacher professionalism in the classroom and how they are expected to conduct themselves.

Lecce’s response and the position taken by the OCT may have led to the board’s decision to change course.

Specifically, the board has now asked the director of education to: “develop a professionalism policy which outlines
the HDSB’s expectations of all staff members, including the requirement to maintain appropriate and professional standards of dress and decorum in the classroom in keeping with the provisions outlined in the body of this report.”

The director’s report will come before trustees at the March 1 meeting of the board with an interim report expected next month.