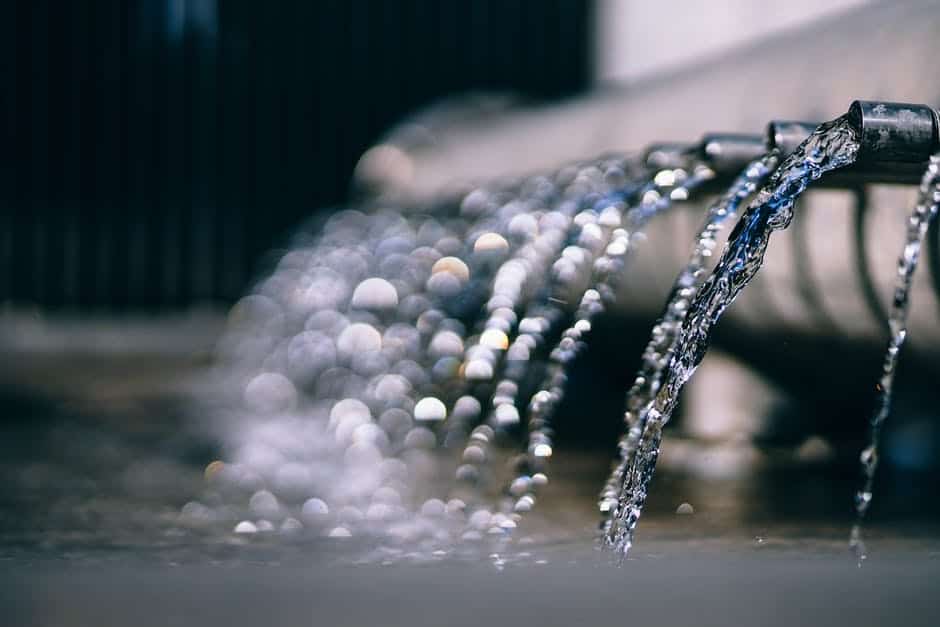 With some rain expected over the weekend, some flooding is possible for parts of Mississauga.

Credit Valley Conservation has issued a flood outlook due to the fact Environment Canada is forecasting periods of rain of 2 to 4 mm after midnight, and 15 to 25 mm of rain showers tomorrow.

CVC says that soils in the watershed are saturated following the spring snowmelt and yesterday’s rain.

Water levels along the Credit River and its major tributaries have continued to recede gradually throughout last week, however remain higher than normal.

CVC says flooding in low-lying areas along the Credit River and its major tributaries may occur if a lot of rain falls.

Residents should note that local streams and rivers could become dangerous, especially in the vicinity of culverts, bridges and dams.

People should be warned to stay away from all watercourses, and special care should be taken to ensure that children and pets are kept away from waterways.

The Watershed Conditions Statement for flood outlook will be in effect through Monday April 1, or until further notice.