Since India, Pakistan ban COVID flights at Mississauga’s Pearson Airport cut in half 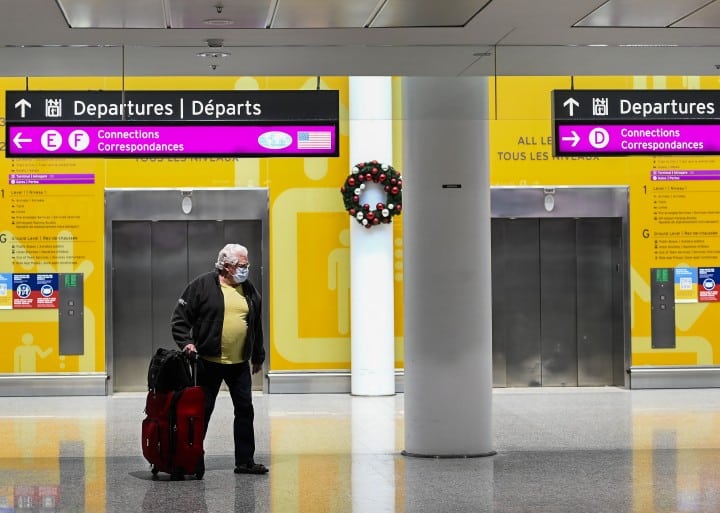 The ban on flights from India and Pakistan has cut in half the number of planes arriving at Mississauga’s Pearson Airport with COVID-19 in the 15 day period since the measures were put into place.

Since Transport Canada announced that direct flights from the two South Asian countries would be halted for 30 days, there are have been 19 flights with passengers testing positive for the virus landing at Pearson.

In the 15 day period before the direct flights were banned on April 22, 39 infected planes landed at Pearson.

The data from Health Canada only indicates how many flights that are carrying passengers with COVID-19, not the actual number of people who are carrying the virus when they land at the airport.

The Pearson figures approximately match those from across Canada where 135 international flights arrived with at least one passenger who had COVID-19 from April 10 to 23. Thirty-six of those flights were from India and two from Pakistan.

Since the ban, from April 24 to May 7, the number of international flights landing in Canada dropped 56 with the most coming from U.S. destinations with 12.

A spokesperson for Health Canada says the ban on direct flights from India and Pakistan has also affected passengers trying to return to Canada from those countries on connecting flights through airports in Europe or the United States.

The ban is scheduled to last until May 22 but Ontario Premier Doug Ford as well as political and health officials in Peel Region have asked that it be extended.

-with file from The Canadian Press