Flight ban on India extended disrupting travel plans for those in Mississauga, Brampton 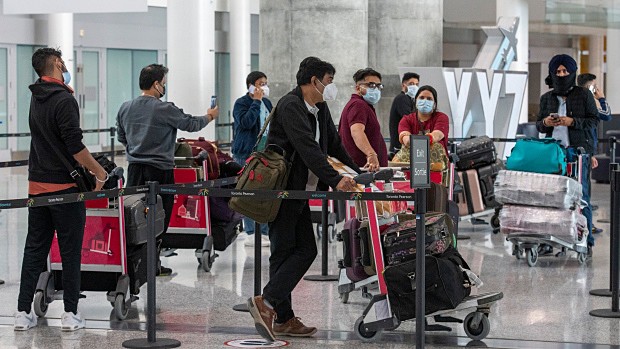 Despite the loosening of rules for most international travelers arriving at Mississauga’s Pearson Airport, the direct flight ban from India has been extended for another month.

While Ottawa today announced that people who are fully vaccinated will now be allowed to travel to Canada, government officials specifically indicated that doesn’t include the direct flights from India.

The ban on the South Asian country has been in effect since April 21 and has been extended three times; this time to August 21.

However, people from India can still enter Canada if they do so via a connecting flight from another international location. When this is the case Indian travelers must obtain a COVID-19 test from the country where they catch the connecting flight.

The flight ban from India was originally introduced because of the high rate of COVID infections in that country and the initial spread of the Delta variant which is has become the dominant strain in many countries around the globe.

The ban also ignores an official request by the government of India last week for Canada to lift the restrictions.