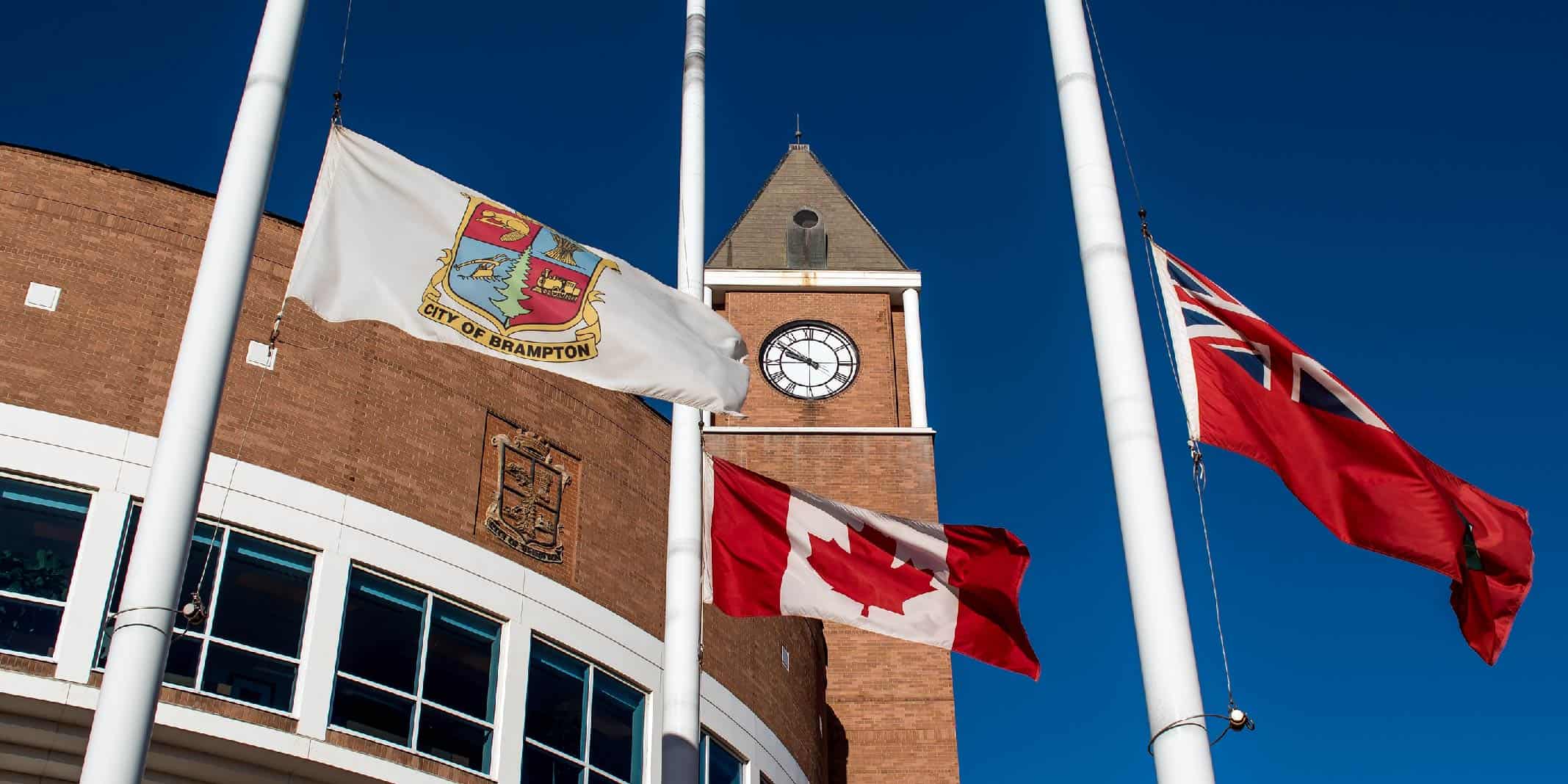 Flags at Brampton City Hall will be at half-mast in memory of the late Don Doan, an important figure in shaping sports and recreation in Flower City.

Doan retired in 2011 after serving the City of Brampton for 37 years. The year after, he began showing signs of ALS, and he was officially diagnosed with the disease in 2014.

He was a big hockey fan—he appeared on Hockey Night in Canada in 1999 for winning a contest, as well as a sports fan in general.

When he retired, he was working as manager of program support community services, but he had also spent time working as the secretary for the Brampton Sports Hall of Fame.

Doan was also an avid runner, he ran in multiple marathons, and he has a trail—the Don Doan Recreational Trail, which runs through Bramalea, as well as the Don Doan Dash, a five-km and 10-km race named after him.

On November 8, he passed away after a seven-year battle with ALS.