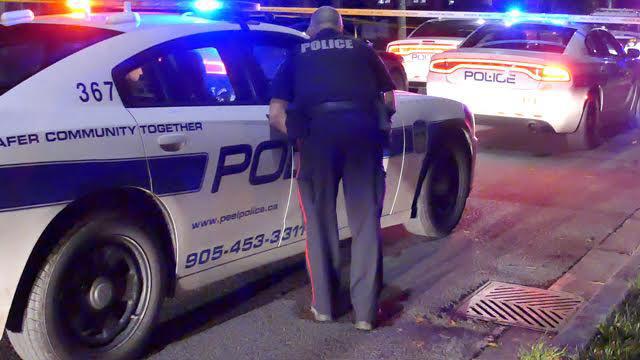 A former Peel police officer who was convicted of 42 counts of fraud and other offences relating to bogus car collisions (and who was charged with sexual assault earlier this year), has been unable to overturn his conviction and five-year prison sentence.

According to a recent Canadian Press article, the Court of Appeal for Ontario rejected arguments from former Const. Carlton Watson that the trial judge had “made errors.”

According to the Canadian Press, Watson argued that the judge “engaged in impermissible speculation” in finding him guilty of a host of offenses. The offences in question were in regards to nine bogus crash reports Watson prepared in 2010 which led to insurance payouts of more than $1 million.

The CP reports that Watson, who joined the force in 1992, was reportedly involved in a scheme that involved a tow-truck driver and others. The prosecution alleged that Watson was paid $6,000 for each false accident report.

According to the CP, the former constable admitted to making crash reports without attending the actual accident scene, but said he relied on the tow-truck driver and a friend for the relevant information.

As for the sexual assault investigation, on March 3, the Special Investigation Unit (SIU) announced that SIU director Tony Loparco had reasonable grounds to believe that Watson committed a sexual offence against a woman in the summer of 2009. The alleged offense would have been committed when Watson was still a constable with the force.