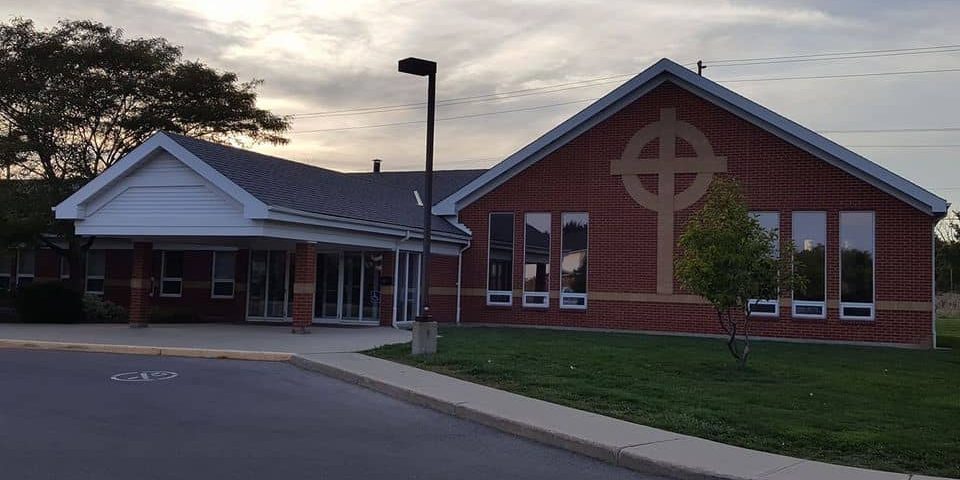 Doors Open, an annual event allowing people to see inside usually-closed buildings in Ontario, will be coming to Burlington this year on Sept. 10.

Burlington Masonic Centre has been home to Freemasons and the Order of the Eastern Star since the 1860s, and several of Burlington’s mayors have served as Master of their lodges over the years. During Doors Open, come and explore a Masonic lodge room, learn about the history of the world’s largest fraternal organization, and ask questions of experienced guides.

The Burlington Grand Trunk Railway Station, more commonly known as Freeman Station, was built in 1906 to replace the original two-storey station, which burnt down in 1904. Until it closed in 1988, Freeman Station was still transporting passengers and freight. Now a museum, it was restored and is managed by community volunteers, the Friends of Freeman Station.

A warm welcome awaits you at St. Paul’s Presbyterian Church as they celebrate their 200th anniversary of worship and service. They are one of the oldest congregations in the Burlington area; the first congregation at St. Paul’s started to meet in 1819. Today, St Paul’s is an active church community with weekly worship services and several bible study and other groups.

Since 1952, Theatre Burlington has been creating award-winning theatre. The playbill consists of three major full-length productions and a children’s play each season. Come and see how they create the magic of live theatre. Tour the costume rooms and get a sneak peak at the first production of the 2022-23 season.