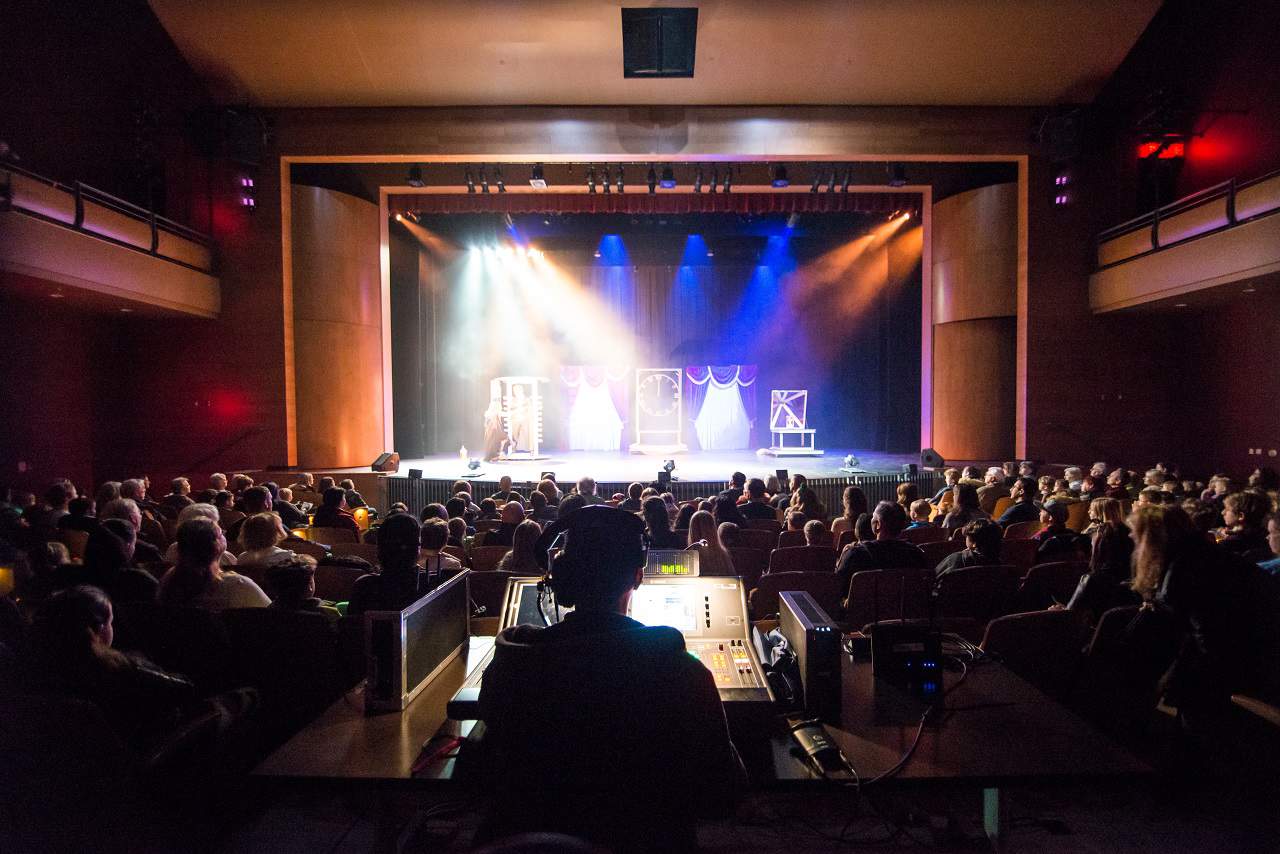 After being closed for over two years due to the pandemic, the FirstOntario Arts Centre Milton is excited to welcome residents back for an exciting 10th season – and there’s a lot you might not know about the newly reopened theatre.

The theatre has long celebrated arts and culture at 1010 Main St E. near Thompson Road, and is now gearing up for the 2022-2023 season. Tickets are available now.

Here are 10 things you might not have known about FirstOntario Arts Centre Milton:

1. Their 10th season will feature a variety of famous musicians and performers. Here’s a peek at just some of the shows that will be happening:

Over the course of a long and illustrious career now spanning more than 40 years, the pride of Lynn Lake, Manitoba has covered more terrain than the Franklin expedition. From early beginnings as a folk based singer/songwriter playing the coffeehouses of Toronto’s famed Yorkville scene in the early ’70s, Tom became the driving force in adventurous rockers Red Rider prior to achieving massive international success with breakthrough 1991 album Mad Mad World and its anthem hit “Life is a Highway”. 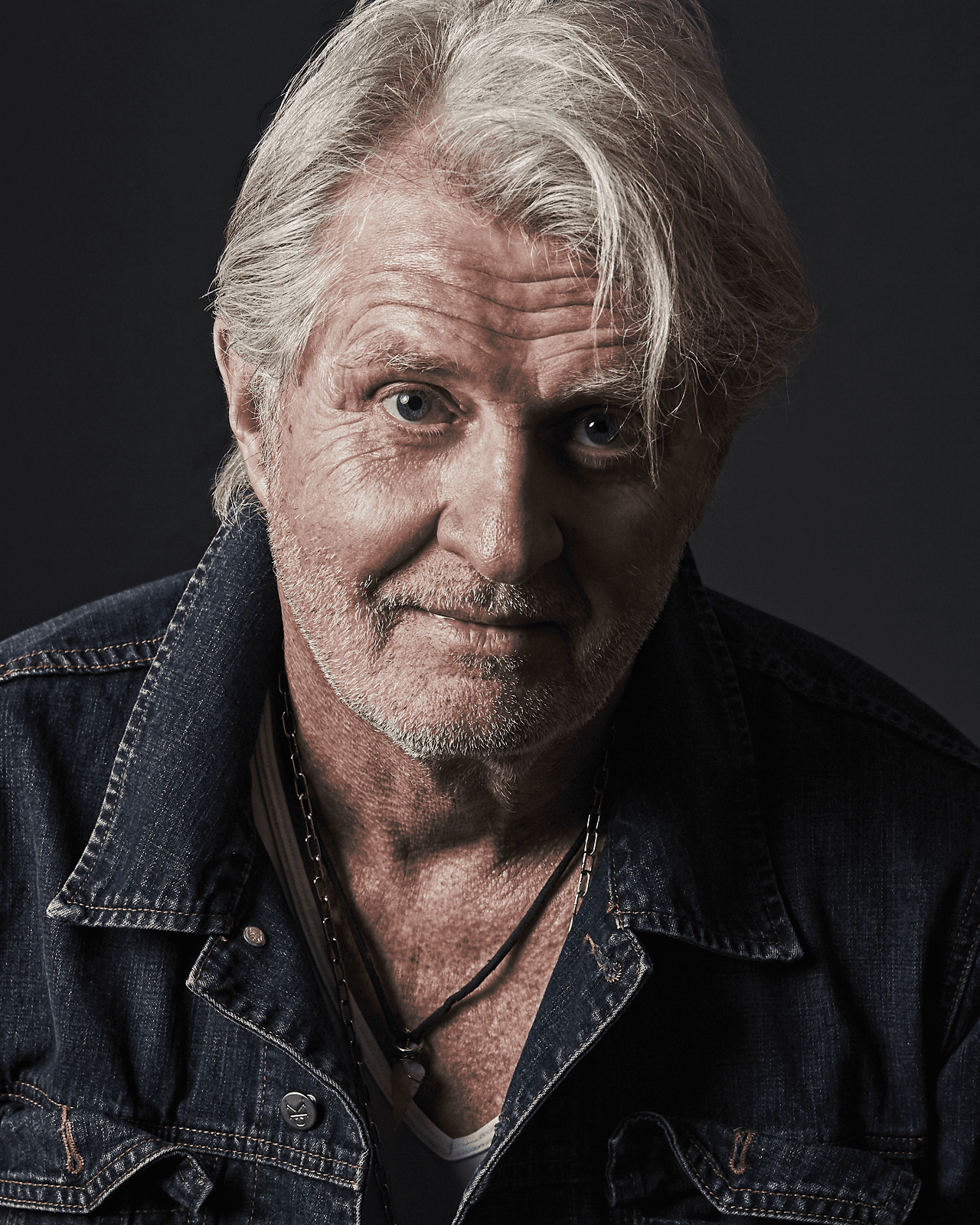 Over an illustrious career spanning more than two decades, JUNO Award winning singer-songwriter Johnny Reid has captured the hearts of fans and audiences around the world. The critically acclaimed singer is widely known for his lyrical honesty and musical ability, as demonstrated by an extensive catalogue of hit songs, album sales totaling over 1.5 million units in Canada, countless awards and multiple sold out national arena tours. 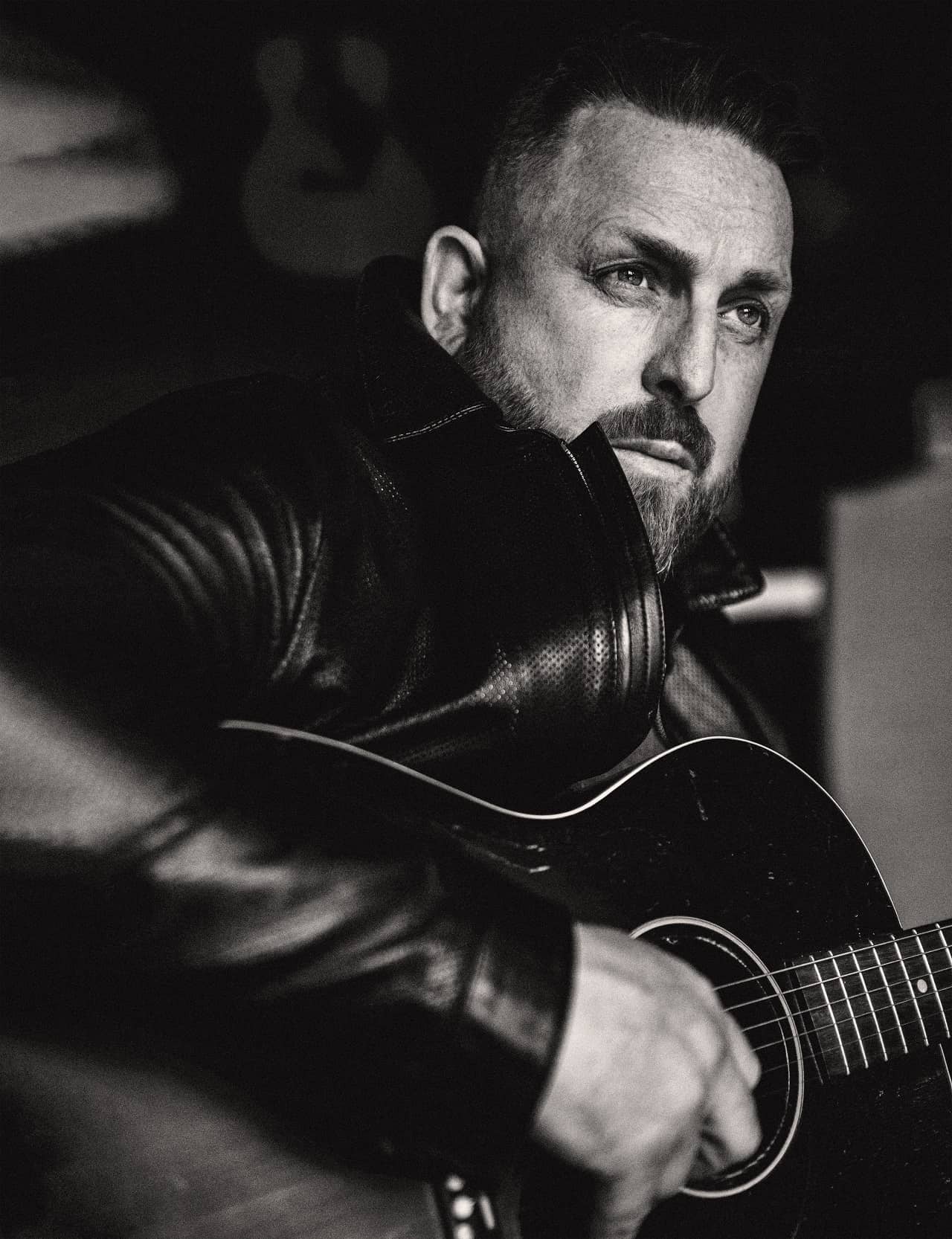 Inspired by Chanie’s story and Gord’s call to build a better Canada, the Gord Downie & Chanie Wenjack Fund aims to build a cultural understanding and create a path toward reconciliation between Indigenous and non-Indigenous people. The fund’s goal is to improve the lives of Indigenous people by building awareness, education, and connections between all peoples in Canada. Join us for a wonderful evening of celebrating Indigenous singers/songwriters! 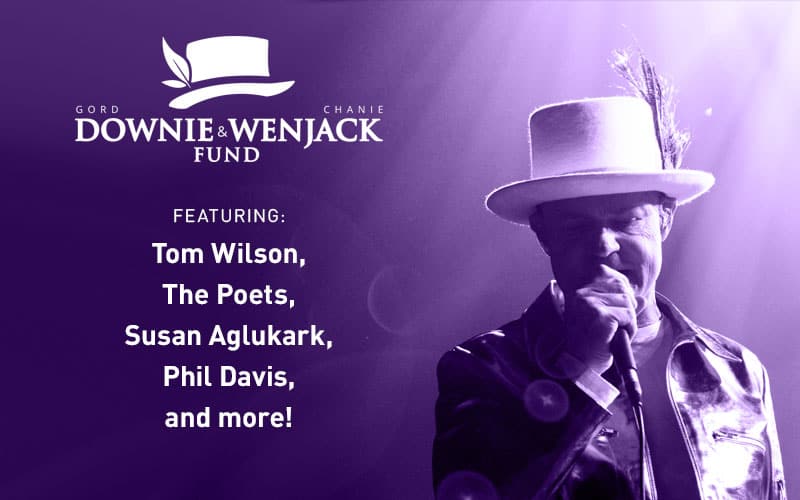 The Pursuit of Happiness: “Time changes many things.” As Moe Berg wrote and sang in “I’m An Adult Now”, that is “no cliché – it’s the truth.” Yet even three decades later, Juno Award winning, Canadian alternative power pop band Northern Pikes is excited to return to the stage. The band’s classic hit songs include She Ain’t Pretty, Teenland, Things I Do For Money, Wait For Me, Hopes Go Astray, Girl With A Problem, Kiss Me You Fool and Believe along with a couple hits from The Grapes of Wrath! 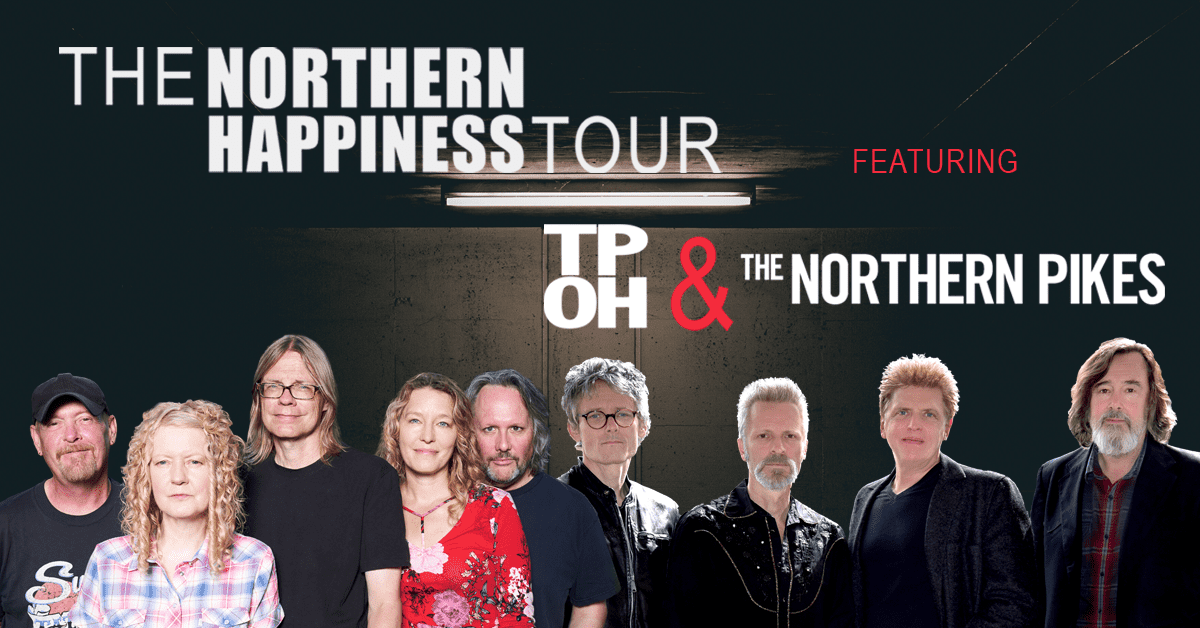 The Mush Hole pays respect to the many Survivors, acknowledging the lives and spirits of generations of Indigenous youth who “served time” at the Mohawk Institute residential school. It is about their survival and resilience, and was created in close connection to Survivors, their writings, interviews, and Survivor Series Talks. WARNING: Mature and potentially triggering scenes involving residential schools and representation of sexual and physical abuse.

2. Also happening at the FirstOntario Arts Centre is the Milton Film Forum, Milton Praise Night, The Lovettes, Milton Concert Band and more. For all events happening at the theatre this season, check out the 2022-2023 Season Program.

3. The 500-seat theatre boasts a uniquely intimate atmosphere, perfect for seeing your favourite artists up close!

4. The Art Centre’s two performance spaces have traditionally hosted over 200 performances per year! 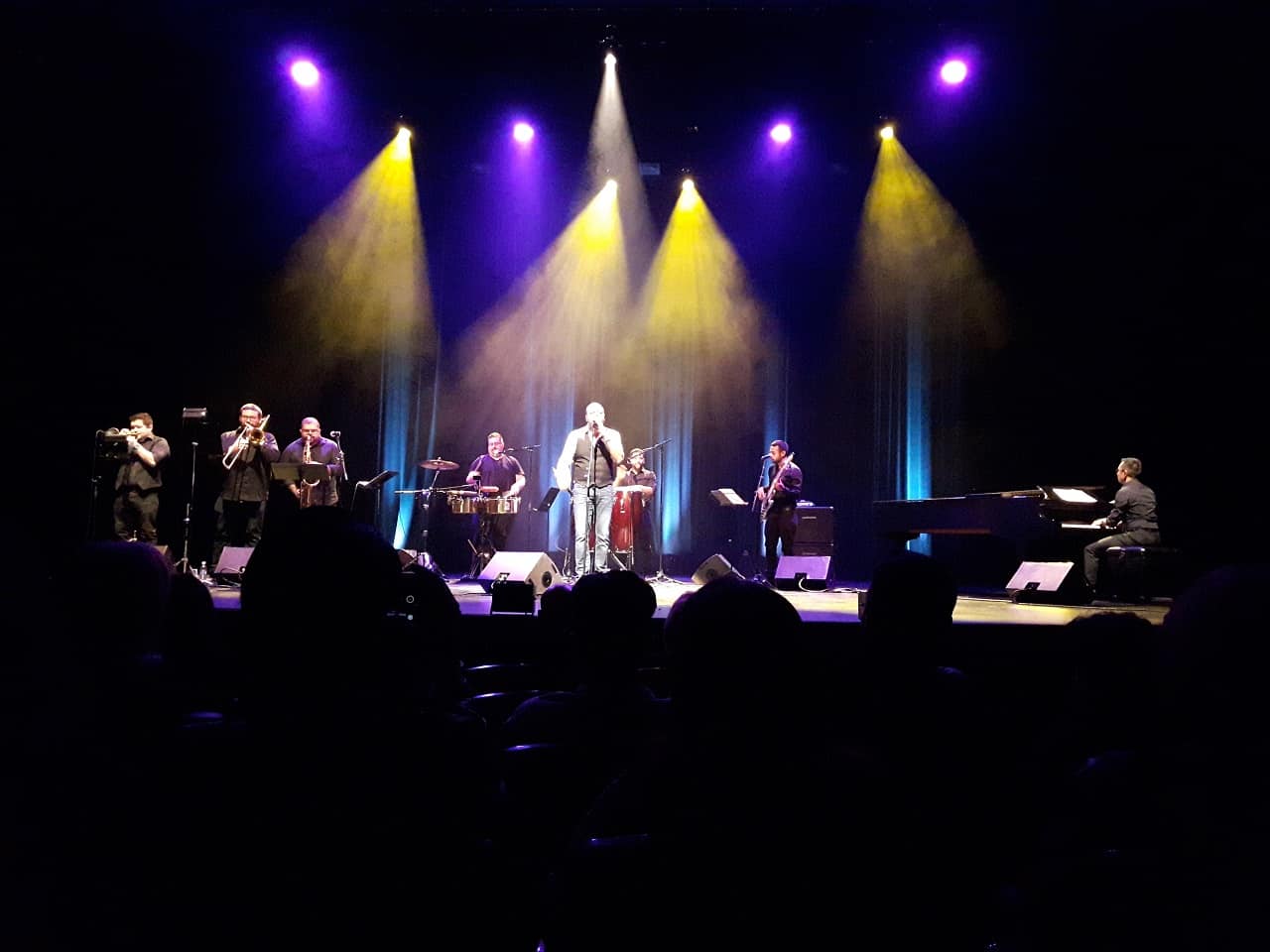 5. Snacks and craft beer are available on site, making this one of the GTA’s best places to unwind and enjoy a show.

7. The spacious centre also has meeting rooms, a new Indigenous Legacy Space, and a public library at its main entrance. Altogether, it’s an ideal community centre offering all sorts of activities.

8. The centre hosts arts programs for all ages, such as their ArtSparks Program, which allows elementary school children to see a performance free of charge. The ArtSparks 2022 program features The Mush Hole: Presented by Kaha:wi Dance Theatre.

9. Located at the intersection of Main Street East and Thompson Road, the theatre is highly accessible and includes free parking.

10. The FirstOntario Arts Centre Milton first opened in 2009 and is still going strong.

Tickets are selling fast for the 10th season, so if you plan on catching one or more of these shows, make sure to grab tickets while they’re still available. The FirstOntario Arts Centre Milton offers flexible ticket exchange and refund policy in case you can’t attend an event or performance.