First-Time Home Buying Could Get Easier for Some Canadians 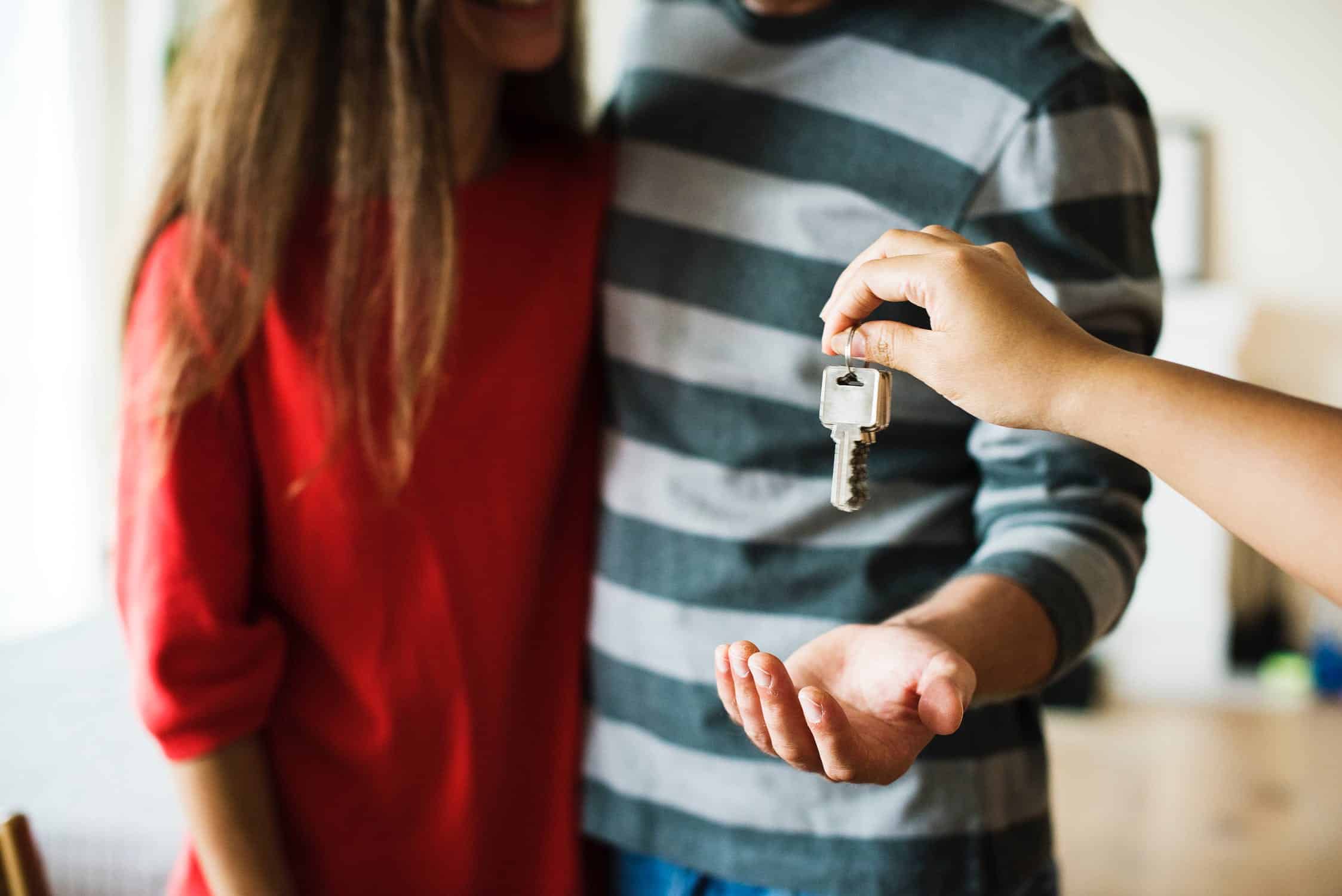 Earlier this summer it was announced that the federal government would be taking steps to alleviate the pressure and stress that is often tied to purchasing your first home.

Starting Sept. 2, 2019, the First Time Home Buyers’ Incentive program will provide first-time buyers with interest-free mortgage loans of up to 10 per cent for new builds and five per cent for existing housing stock.

This will be done through the Canada Mortgage and Housing Corporation (CMHC).

According to Ralph Goodale, Minister of Public Safety & Emergency Preparedness, the program aims to provide real help for young Canadians and middle-class families looking for a safe and affordable home.

The program will reportedly save first-time homebuyers up to $286 a month on their mortgage payments.

For example, if you wanted to buy a new home for $400,000, you could apply to receive $40,000 in a shared equity mortgage (10% of the cost of a new home) from the federal government, lowering your monthly expenses and the amount you need to borrow.

Although, there are some rules to keep in mind.

At least one person in the household must be a first-time buyer which means, according to a recent Zoocasa blog post, they have not owned a home, dwelled in a home owned by a spouse over the last four years.

In addition, buyers are required to have a minimum five per cent down payment saved. The buyers’ combined household income cannot exceed $120,000, and the mortgage-to-income ratio (MTI) cannot exceed four times their income.

According to the blog post, the First Time Home Buyers’ Incentive (FTHBI) could be used in 19 markets out of 25.

“New analysis from Zoocasa reveals that the FTHBI may be an option in the majority of the nation’s major urban centres; a study of July 2019 average prices in 25 markets across the nation finds home buyers with the maximum income of $120,000 and a 5 per cent down payment could feasibly qualify for the Incentive in 19 cities,” reads the blog post. “These include markets in Eastern Canada, Quebec, and Prairies, as well as smaller urban centres in Ontario.”

However, when it comes to the six markets where the average home buyer would not qualify for the incentive, readers may not be surprised. These markets include the Toronto market, and several markets within the Greater Golden Horseshoe area – such as the Hamilton-Burlington market.

“However, it’s important to note that the study’s calculations are based on average home prices and maximum incomes; homebuyers’ ability to use the FTHBI in each city may range based on their income, size of their down payment, and the price of their desired home,” notes the blog post.