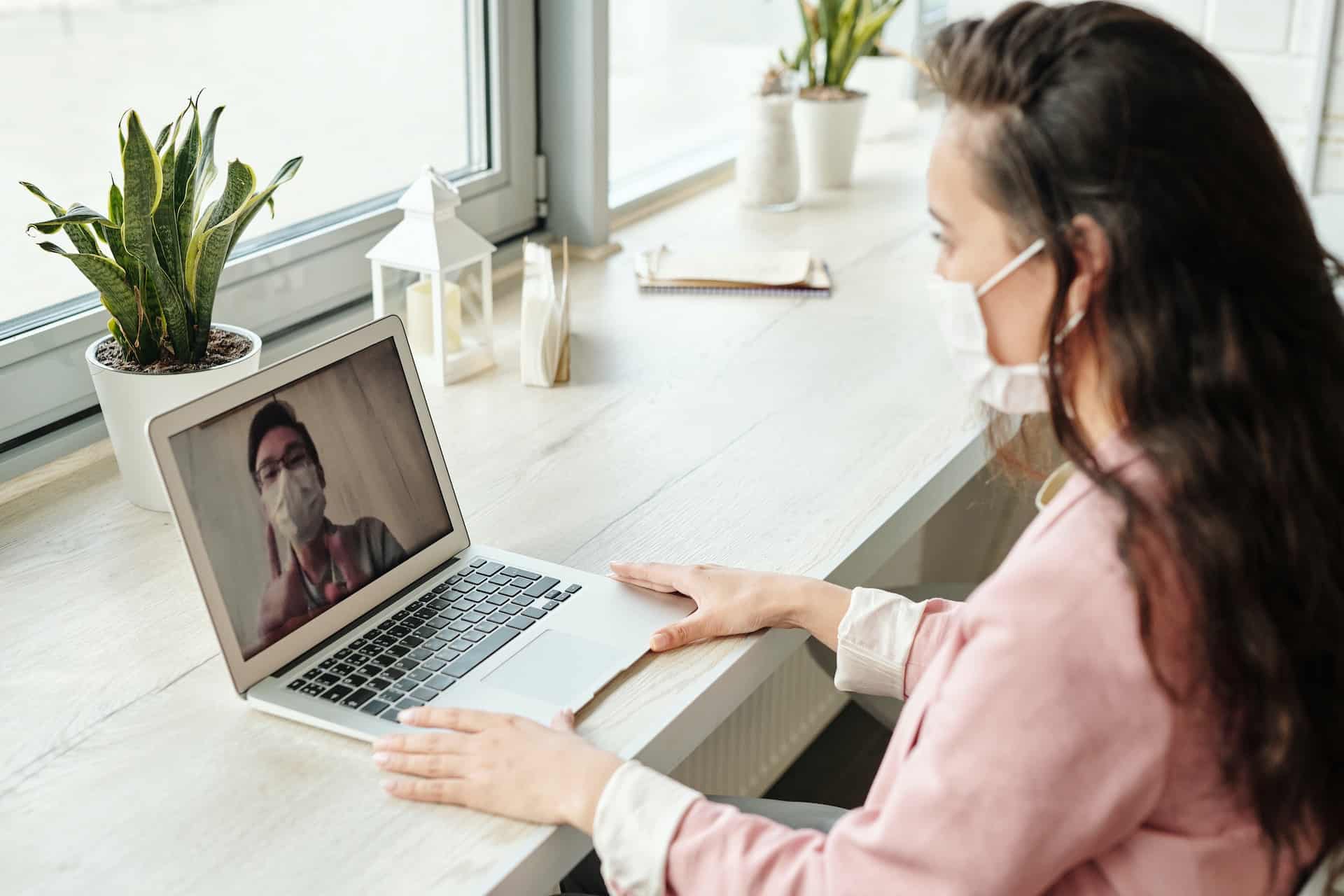 The COVID-19 pandemic revealed some gaps in community healthcare in Canada — and Hamilton’s McMaster University is aiming to redemy that by creating the nation’s first graduate diploma program in community and public health.

McMaster announced this week that, come September, it will admit the first students in a part-time, fully online diploma program. Heretofore, doctors and healthcare workers would have to go the longer and more onerous route of a master’s program, including one offered at McMaster. The graduate diploma program can be completed in as few as 16 months.

In a release, McMaster said the program will equip students with a systematic understanding of public health principles, knowledge translation, program planning and evaluation.

“While there are several master of public health programs available across Canada, including our own, many working professionals and recent graduates may not need the depth or breadth of training a master’s program provides,” said Alfonso Iorio, chair of Mac’s department of health research methods, evidence, and impact, stated in a release on Tuesday (Jan. 17).

“With this diploma, prospective students will be exposed to a flexible, yet robust, online curriculum taught by faculty members whose research programs continue to inform public health policy and practice here in Canada and around the world.”

The addition of the program comes amid confirmation that a Hamilton resident’s likelihood of dying prematurely from an avoidable cause varies widely across the city.

At a board of health meeting on Monday (Jan. 16), the Hamilton Public Health Unit said 45 per cent of local deaths where the deceased was under 75 years old were from preventable or treatable causes. That was from a pre-pandemic period, 2014 through ’16. The HPH representatives also told city councillors that residents living in the city’s most materially deprived neighbourhoods are three times more likely to die from a potentially avoidable cause than residents in the wealthiest neighbourhoods.

“This inequity is widening in Hamilton and is greater than in most Ontario public health units,” HPH said.

During the early stage of the pandemic, women and Black, Indigenous, and People of Colour (BIPOC) communities
experienced greater health and socioeconomic effects. Those included higher rates of infection, increased income and job loss, and greater financial strain.

One instance of public health addressing inequity came during the spring and summer of 2021, as more adults and youth became eligible for vaccination against COVID-19. Hamilton neighbourhoods with more diverse and racialized populations had lower vaccine rates. After identifiable groups were prioritized in April 2021, the gap was closed by August of that year.

Meantime, McMaster stated that graduates from the community/public health diploma program will come away from it with the confidence and skills to develop innovative solutions that work for the greater good.

“Our aim is not simply to arm our learners with a graduate diploma, but to empower them to tackle the most pressing community and public health issues of our time with confidence and compassion,” Iorio stated.

Information about the program is available at gdcph.healthsci.mcmaster.ca.