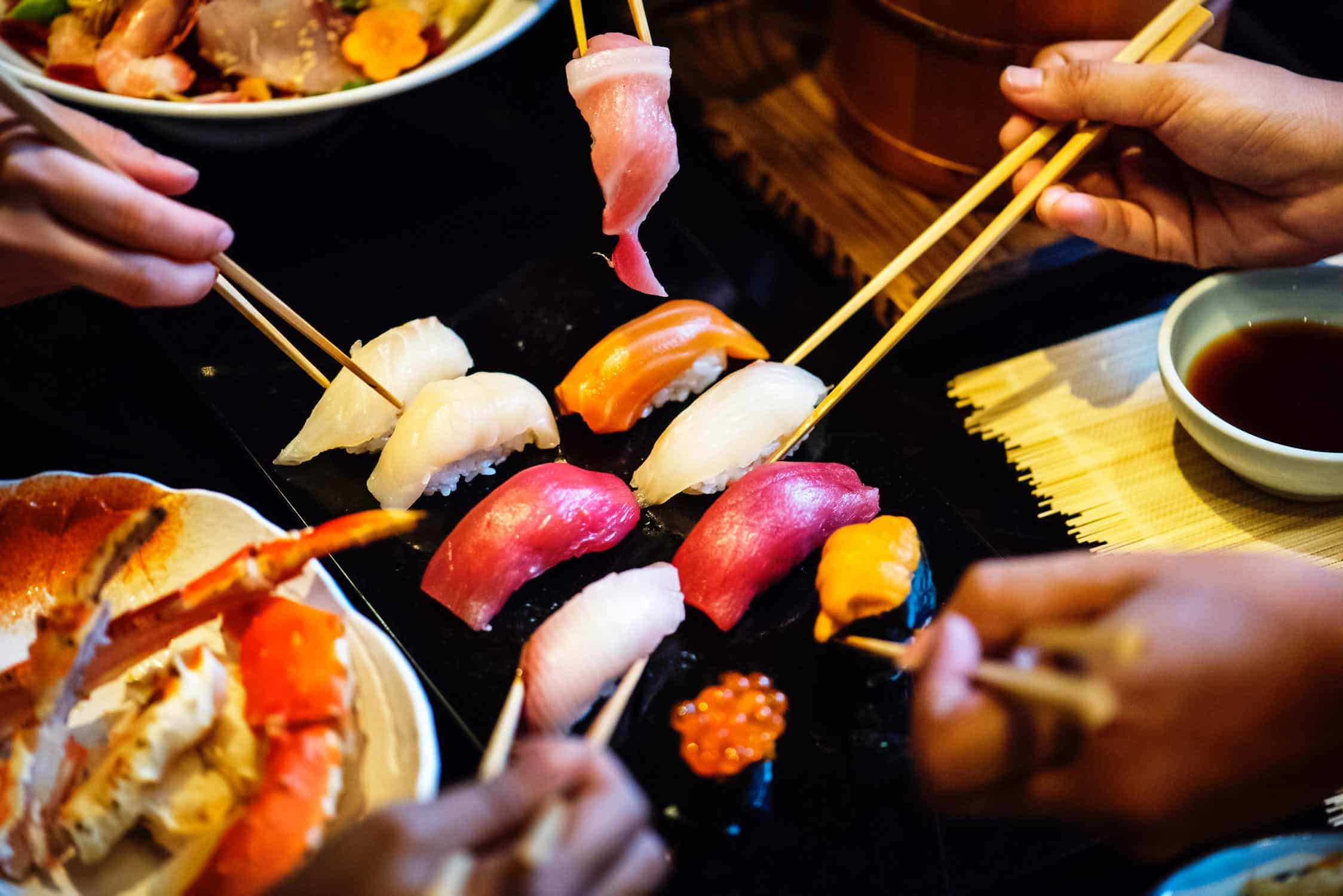 Mississauga’s dining scene, which is already vibrant and diverse, is continually growing and evolving (much like the city itself). And with rapidly densifying neighbourhoods and more condos popping up like luxurious, glass-faced weeds, its dining scene needs to keep up.

And luckily, it is.

Jonathan Harvey, the co-owner of the recently opened Nomads Restobar in Port Credit, recently told insauga.com that he plans on bringing another chic and unique (rhyming unintentional) restaurant to Port Credit.

Harvey says the restaurant, which will be located in the Lakeshore Rd. and Stavebank Rd. area, will be called Bonsai – Asian Bistro and Bar.

“Bonsai is an upscale-casual dining experience featuring food and beverages inspired by Japan and Southeast Asia,” Harvey says. “With a focus on high-touch customer service and a stylish-contemporary atmosphere, Bonsai is the perfect balance of elegant dining, and Toronto cultural relevance in heart of Port Credit.”

This isn’t the first time that Harvey is bringing distinct TO flavour to the west-end.

Nomads, which is a relatively new addition to the Port Credit culinary scene, also operates a location on Danforth Ave. in Toronto.

But this is the first time a bona fide Japanese resto will be serving the PC community.

“We thought there was a gap in the market here. I can tell you that there will be a strong focus on sushi, probably about 50 per cent,” says Harvey.

So, why has Mississauga become Harvey’s destination of choice when it comes to new restos?

“We originally chose Port Credit because we love it here. My wife grew up in Port Credit, I lived here for many years, we both worked at bars in the area and we just really grew to love the people, atmosphere and vibe.”