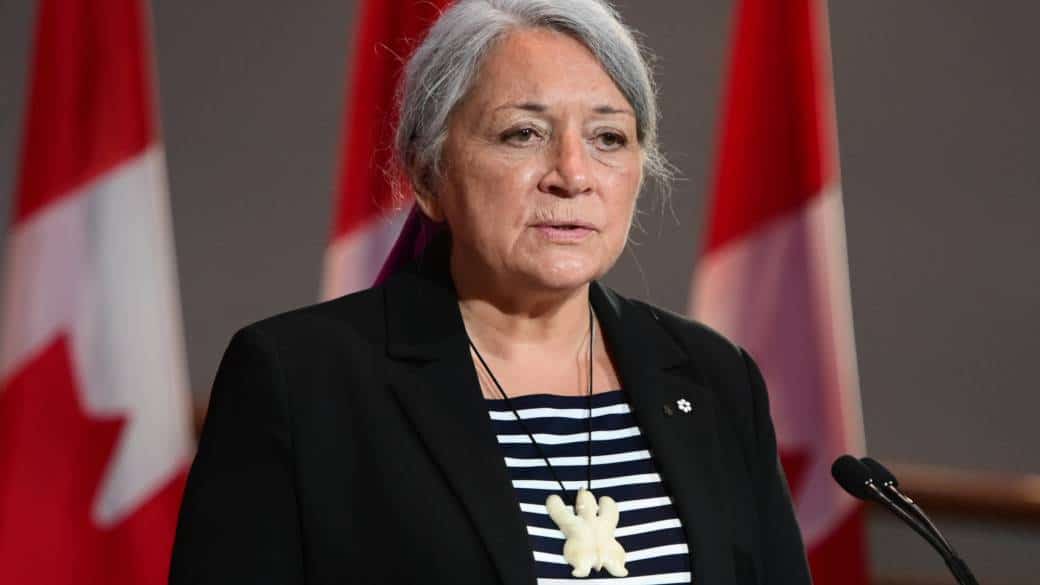 June may have been National Indigenous History Month in Canada, but July has arguably been the busier month for First Nations leaders like Kelly LaRocca, Chief of the Mississaugas of Scugog Island.

With more unmarked graves at former Residential Schools found this month at the former Kuper Island Residential School in British Columbia and an ongoing search at the Delmas school in Saskatchewan expected to discover more, July has not been without its heartache and grief.

There’s also the matter of Manitoba Indigenous and Northern Relations Minister Alan Lagimodiere, who, ten minutes into the job and during his first public address claimed residential Schools had “value” for indigenous people.

(That earned Lagimodiere a sharp rebuke from Manitoba NDP leader Wab Kinew, an Ojibwe originally from the Onigaming First Nation, who reminded the cabinet minister that the “expressed intent” of the schools was to “kill the Indian in the child.”)

But there were a few bright spots that gave indigenous people hope for the future as well. LaRocca said she was “beaming” when she heard that Mary Simon was chosen as Canada’s new Governor-General, the first indigenous person to ever hold the role.

“Hearing the new Governor-General introducing herself in Inuktitut was a powerful moment to witness,” said Chief LaRocca. “Watching an Indigenous woman be named Governor General feels in many ways like a turning point, or so we can hope.”

There was also the news that RoseAnne Archibald was elected National Chief of the Assembly of First Nations, the first woman to hold that role.

“We couldn’t be more proud #matriarchsrising,” LaRocca tweeted. “Together we look forward with hope and pride to our collective future.”

“We appreciate that the Government of Ontario is pledging $10M to identify and commemorate Residential School sites in our province. Sadly, there is still much to be done.”