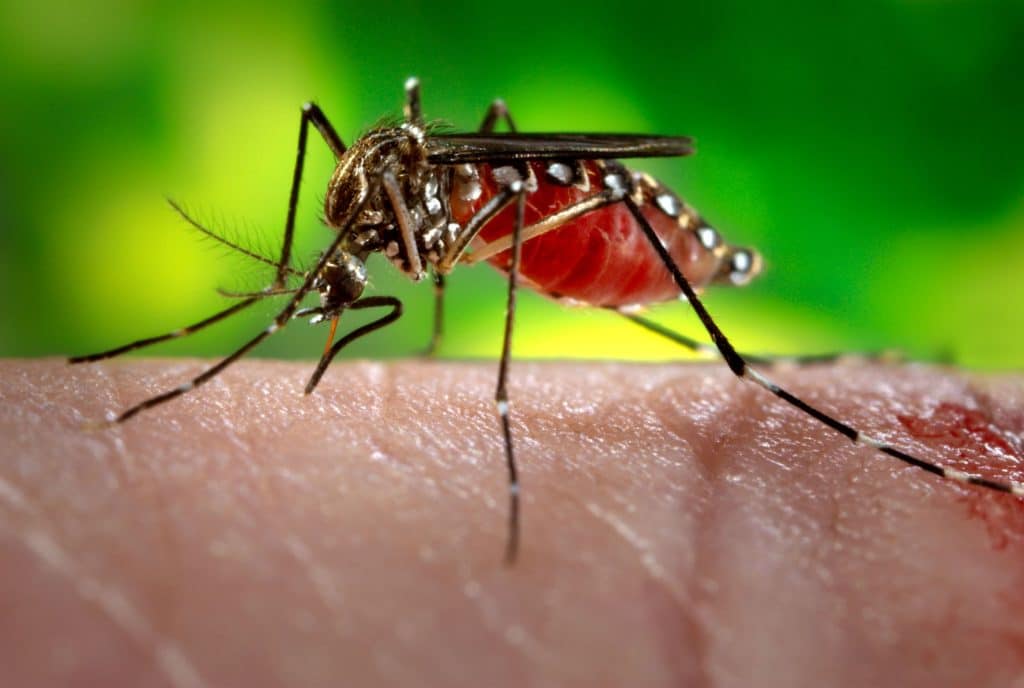 The West Nile Virus risk has been raised from low to moderate by Hamilton’s medical officer after the first known human case in the city this season was reported Thursday (June 10).

“Residents are reminded to protect themselves against mosquito bites and to remove standing water from private property to prevent mosquito breeding,” the City stated in an official media release.

While approximately 80 per cent of people infected with West Nile will have no symptoms, others — including older adults or those with weakened immune systems — may experience West Nile fever. They may also develop more severe illnesses, including inflammation of the brain or the lining of the brain.

For any infection, if symptoms do occur, they appear two to 14 days after being bitten by an infected mosquito, according to local health officials.

Residents are asked to avoid areas where mosquitoes are known to be present or use repellent containing DEET or Icaridin and cover-up, wearing light-coloured, long sleeves and long pants.

Mosquito breeding sites can also be reduced by removing standing water weekly from your property as mosquitoes lay their eggs in very shallow standing water.

The City has begun its first round of larviciding treatments on street catch basins in addition to ongoing treatment of surface waters on public land.