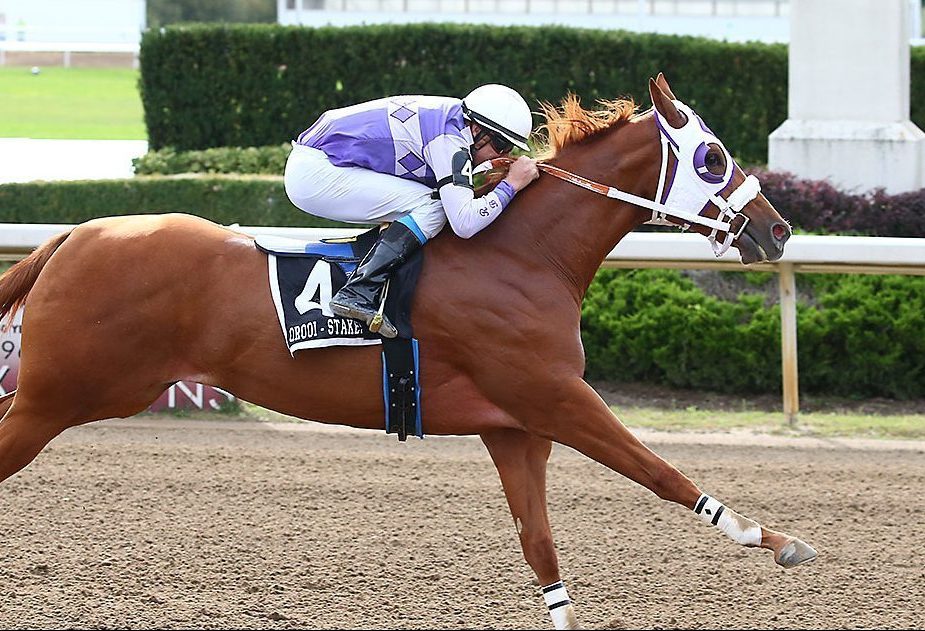 First Cold Wave rolled over the field for an easy win in the $65,520 Ontario Sires Stakes Futurity for 2-year-old Quarter Horses at Ajax Downs on September 15.

The sorrel gelding, sent off as the heavy 3 to 5 favourite in the field of eight, broke like a bullet under jockey Brian Bell and strolled to a 1 1/2 length victory in the 330-yard dash for juveniles sired by Ontario stallions.

Night Leader, winner of the Ontario Bred Futurity in August, was a fast-closing second with Keepr of the Stars another three-quarters of a length back in third.

First Cold Wave, owned and bred by Robert Bailey of Oakwood, ON and trained by Jason Pascoe, stopped the teletimer in 17.146 for an 88-speed index. It was the third win from five starts for the son of first-year sire Cold Hard Dash, who was brought to Ontario by a syndicate of local horse people including Bailey, Pascoe, Taggart, Milena Kwiecien, and Amelie Aubut.

“He just did it himself, it’s amazing to be on a horse like that,” said Bell. “He’s really focussed from the post parade and in the gate. Honestly, I don’t think we have seen the best of him.”

First Cold Wave, who was produced from the Wave Carver mare Cassies Carver, has earned $51,559.

Pascoe won four races on the eight-race card, padding his lead in the trainer standings. Pascoe has 29 wins while Craig Spada is second with 14. Alberta jockey Ricardo Moreno won three races on the day, all for Pascoe.

Racing continues at Ajax Downs on September 22 with the final of the $45,000 Picov Derby featuring a field of the 10 best 3-year-olds at Ajax Downs. First race post time is 12:55 p.m. To pre-register to attend the day of racing, go to www.ajaxdowns.com and sign up beginning September 20. 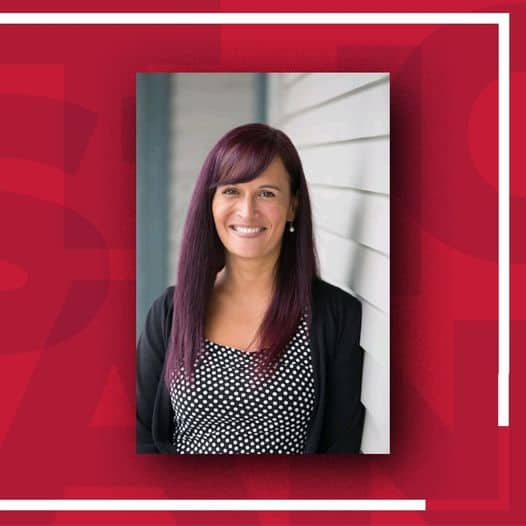 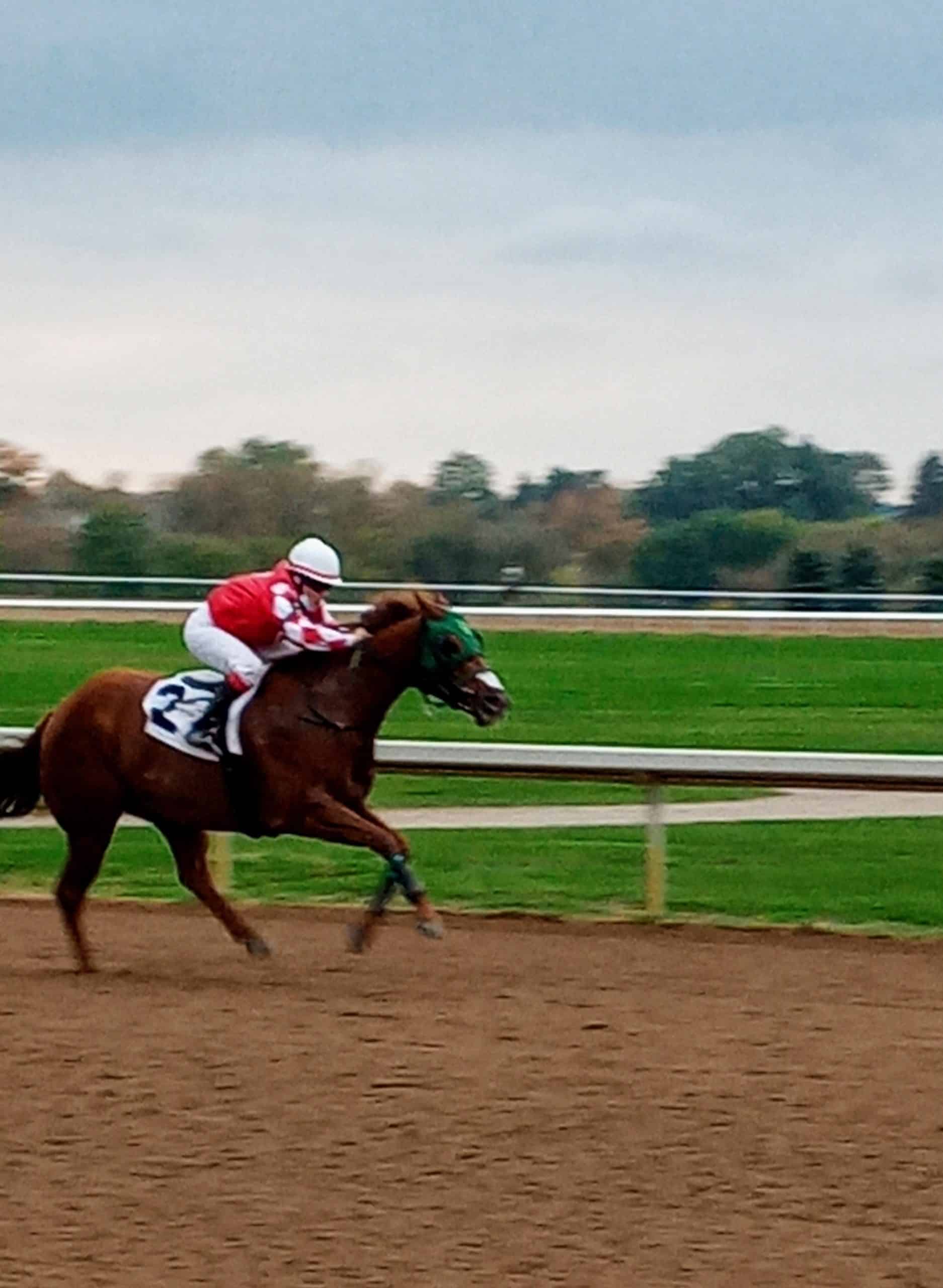 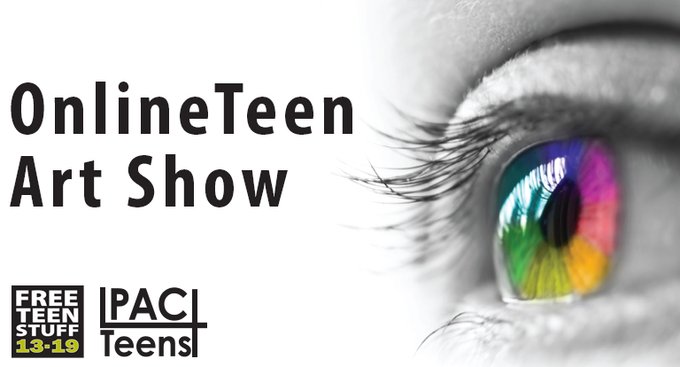