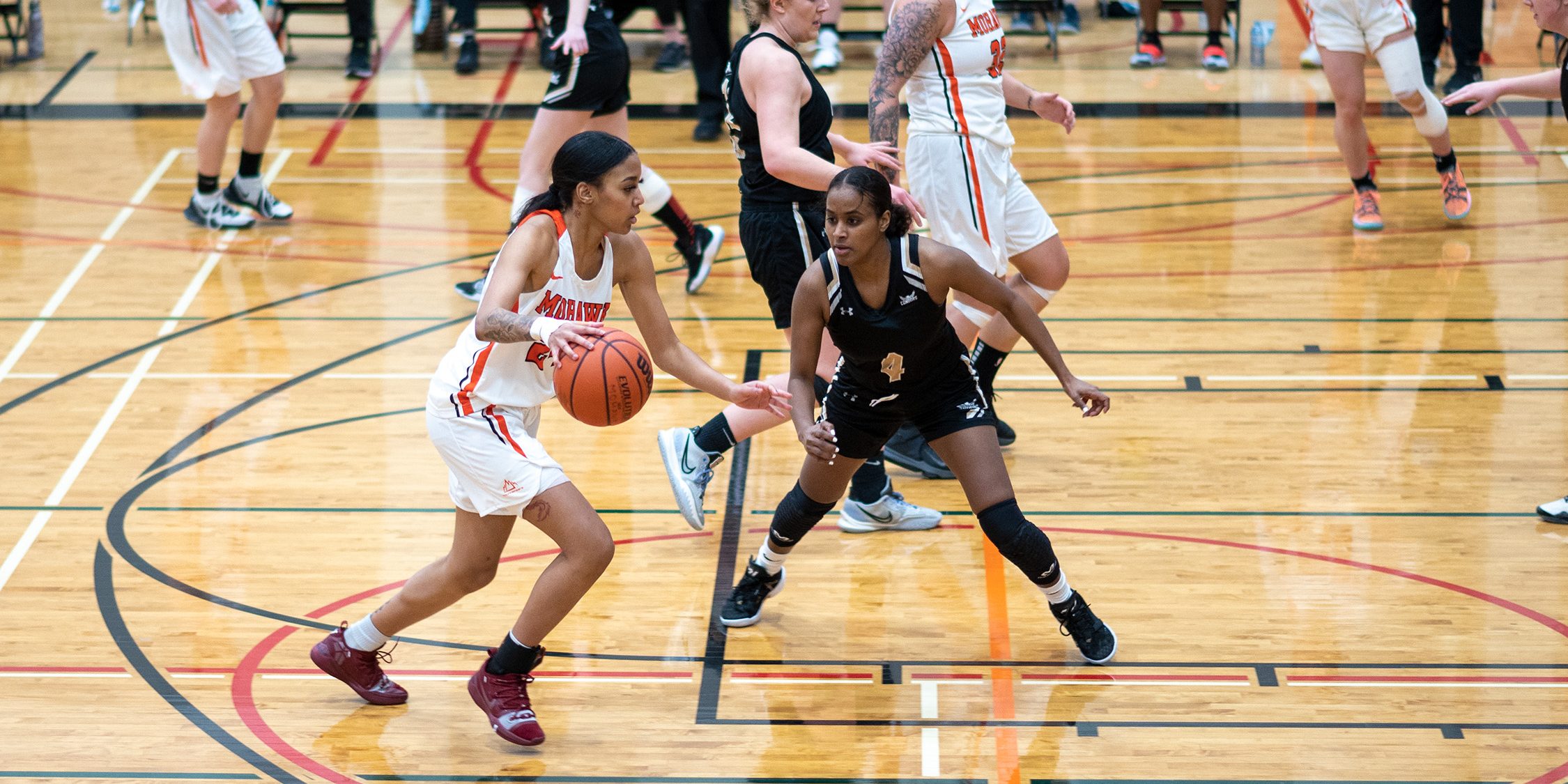 The best team in women's college basketball will be crowned in Hamilton next year. The CCAA chose Mohawk College to host the national tournament in 2023. (Mohawk Athletics photo)

The best team in women’s college basketball will be crowned at Mohawk College in Hamilton next year.

The Canadian Collegiate Athletic Association (CCAA) chose Mohawk to host the national tournament in 2023. Eight of the country’s best basketball teams will spend the weekend in Hamilton and compete for the women’s title inside the college’s David Braley Athletic and Recreation Centre on Fennell Ave.

“We look forward to welcoming top collegiate athletes from across Canada to Hamilton in  March,” said Katie Burrows, Mohawk College VP of Students, International, and Alumni. “We are confident they will bring their A-game to this national championship and, as  their hosts, we look forward to providing them with a first-class experience during the  tournament.”

The David Braley Athletic and Recreation Centre is a 65,000-square-foot facility which a 19,375-square-foot triple gymnasium. 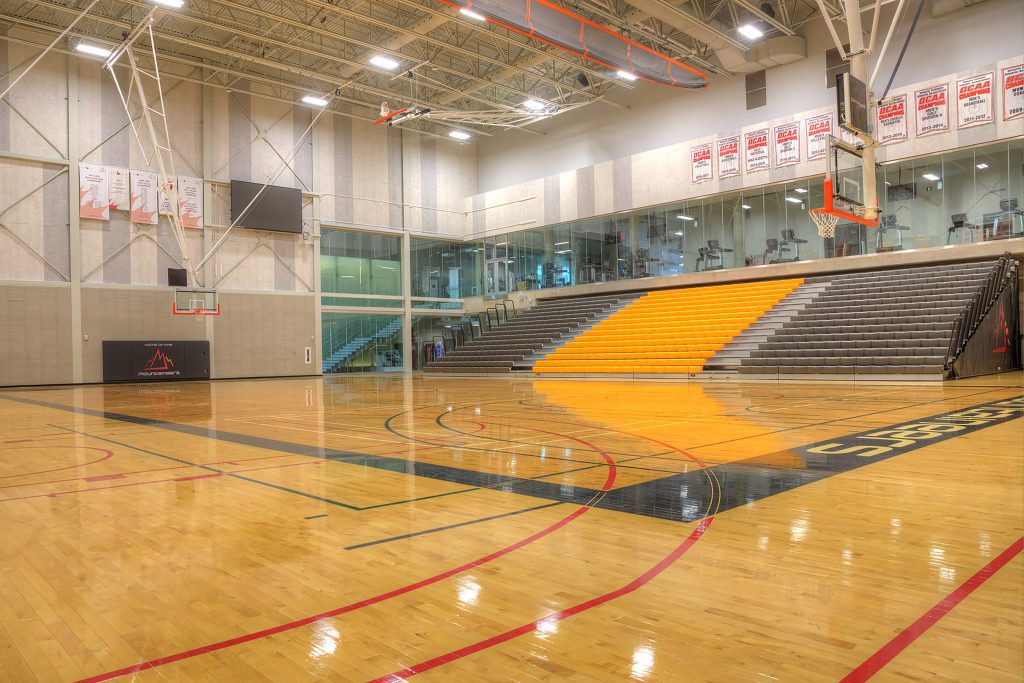 The 2022 tournament was hosted by Vancouver Island University last March.

Mohawk last hosted a national championship in 2015 when the men competed. The women’s tournament was last hosted by Mohawk in 1987.

“We are excited to be the host site for Nationals and will ensure that the little things are done right and that the participants leave with the memory of a first-class experience,” said Matt  Ferreira, the Mountaineers’ Director of Athletics and Recreation. “This is a welcoming  opportunity to showcase the new era of Mountaineers Athletics to the rest of Canada.”

The tournament will be held from Mar. 15 to 18, 2023, capped off with the bronze and gold medal games on Sunday.