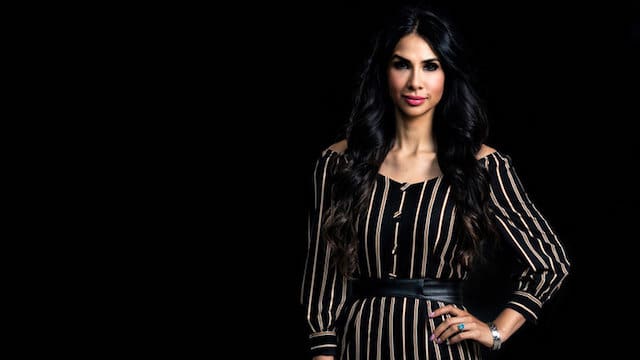 Muneeza Sheikh has been rehired as the Brampton’s Integrity Commissioner after filing a $20-million lawsuit against the city and multiple councillors.

Sheikh was fired as Brampton’s integrity commissioner (IC) in March by a majority vote of council following revelations that she had billed the city more than $500,000 to the city in less than three years on the job.

Sheikh threatened legal action shortly after she was let go and launched a lawsuit seeking some 20 million.

But now, the City says it has rehired Sheikh and has apologised “for the events that occurred leading up to and following her departure as Integrity Commissioner.”

Sheikh reportedly filed a lawsuit against six councillors for $3 million each, and councillor Pat Fortini for an additional $75,000 for defamation. The claim also reportedly included a claim against the city for $2 million for breach of contract and punitive damages.

Council passed a motion in November offering Sheikh the position of integrity commissioner and lobbyist registrar for the 2022-2026 term of Council. The motion was tabled following a closed-door portion of the meeting and would terminate the City’s existing IC services agreement with Principles Integrity.

Councillors Pat Fortini and Martin Mederios did not vote on the motion and declared conflicts because they were named in Sheikh’s lawsuit.

In a Tweet, Sheikh said claims that she had over-billed the city were “a gross defamation of my character as a lawyer.”

The councillors named in the suit were part of a so-called “Bloc of Six”  who often voted together during the last term of Brampton City Council. That group of six was cut down to five after Williams resigned, bringing a divided council to a stalemate of missed meetings.

Sheikh said on Twitter that she was ousted “once the bloc was formed.”

The City says Sheikh will return to her role as IC starting Jan. 25 but did not comment on whether Sheikh has withdrawn her lawsuit. Multiple requests for comment from Sheikh were not returned as of publication.

Sometimes appearing as a commentator on TV news stations, Sheikh is a lawyer with Levitt Sheikh Employment & Labour Law.