Firearm seized after pickup truck crashes into house in Mississauga 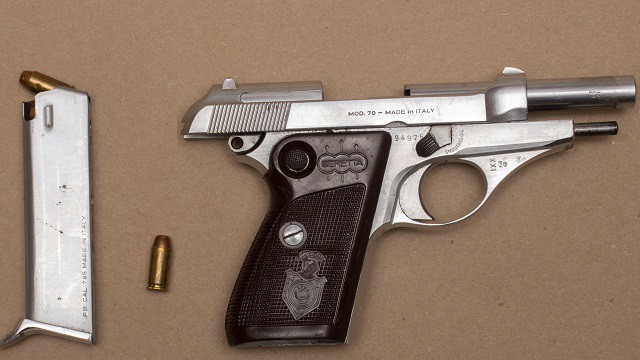 A Mississauga man is facing charges following a recent collision in Mississauga.

Around 6:00 a.m. on Saturday, September 12, emergency services responded to a pickup truck that had crashed into a home in the area of Winston Churchill Boulevard and Bromsgrove Road.

The truck then fled the scene, according to police.

“Responding officers located the vehicle a short distance away and during the course of the investigation, a Beretta handgun and ammunition was located inside of the truck,” said police.

No injuries were reported in relation to the crash.

The driver of the vehicle, Rakeshwar Kisun from Mississauga, has been charged with:

Kisun was held for a bail hearing and scheduled to appear at the Ontario Court of Justice in Brampton on Sunday, September 13.