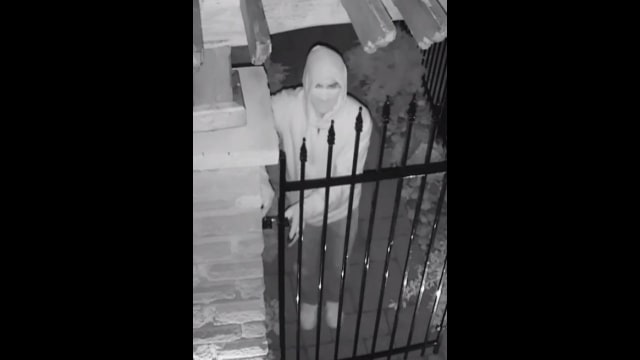 Police are seeking public assistance locating a suspect who broke into a Mississauga residence last week.

On Thursday, October 19, 2017, between 8 and 9 p.m., the suspect broke into a residents on Canyon Street near Dryden Gate.

From the residence, he “removed several articles and fled the scene.”

“Included among the articles removed was a legally registered Smith and Wesson M&P firearm and an unknown amount of Remington .40 calibre ammunition,” said police in a statement. “The firearm had a trigger lock in place and had been stored properly as per provisions in the Criminal Code of Canada.” 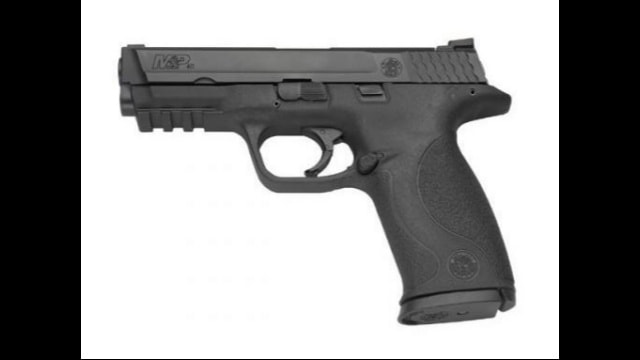 The suspect is described as a white male between 5’10” and 6’ with a thin build and dark eyebrows.

Anyone with information regarding this break and enter, the identity of the suspect, any surveillance or dashboard camera footage during the specified times or any other information in relation to this investigation is asked to call investigators at 11 Division Break and Enter unit at (905) 453-2121, ext. 1133. Information may also be left anonymously by calling Peel Crime Stoppers at 1-800-222-TIPS (8477), or by visiting www.peelcrimestoppers.caor by sending a text message to CRIMES (274637) with the word ‘PEEL’ and then your tip. 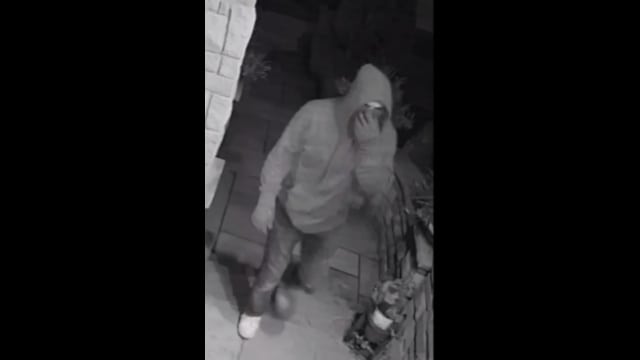