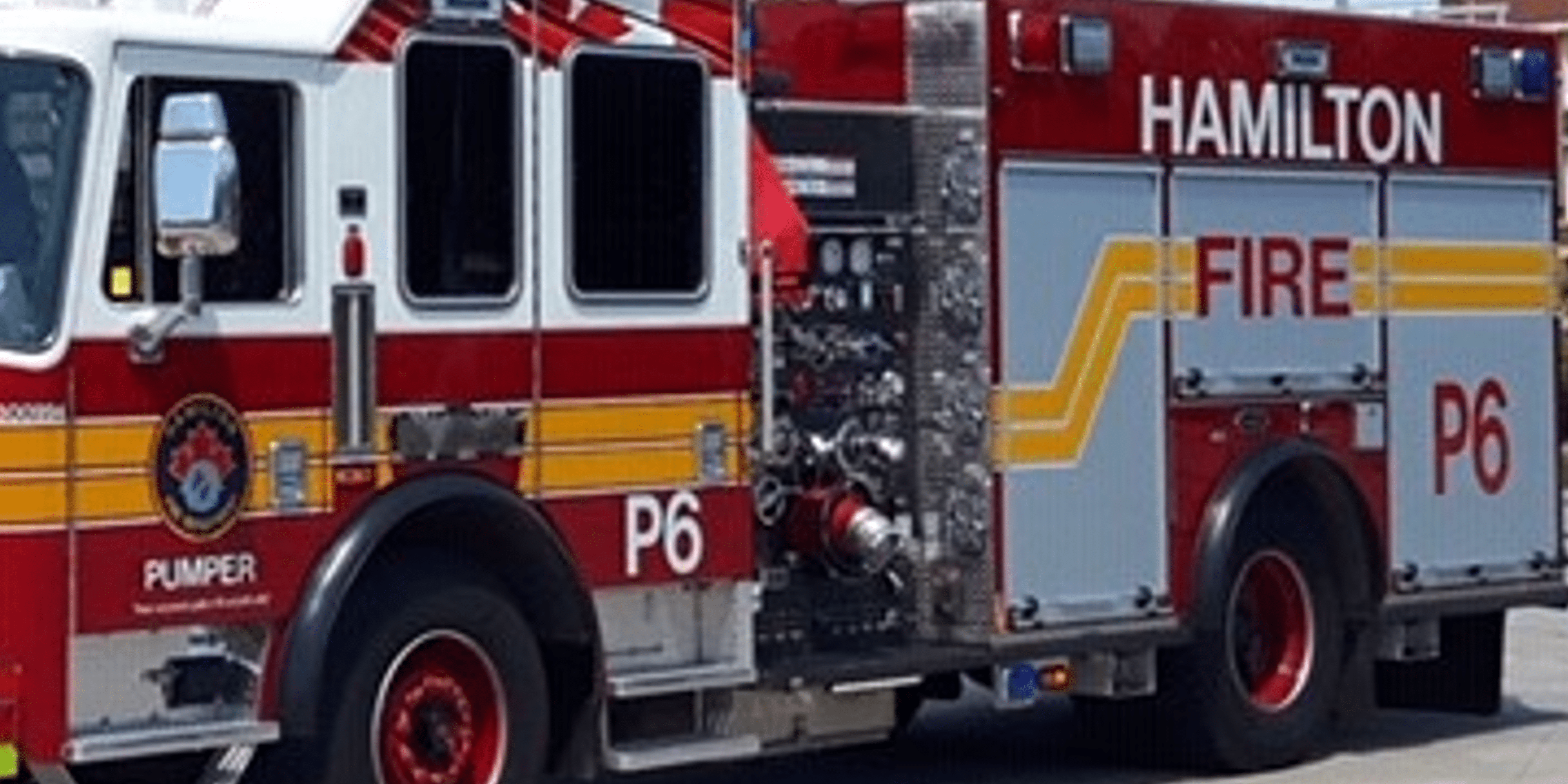 At around 12 p.m., crews were called to a structure fire at 391 Stone Church Rd. East, where smoke was visible and flames could be seen venting from the rear of the middle unit.

“Because of the aggressive nature of the fire and the potential for the fire to spread to the adjacent units, the call was immediately upgraded to a multiple alarm; bringing resources from across the city to assist,” said David Cunliffe, Hamilton fire chief.

Thanks to working smoke alarms, the unit’s occupants self-evacuated before officials arrived.

Crews entered the unit and an aerial was deployed to assist in the firefighting operations in the attic space. 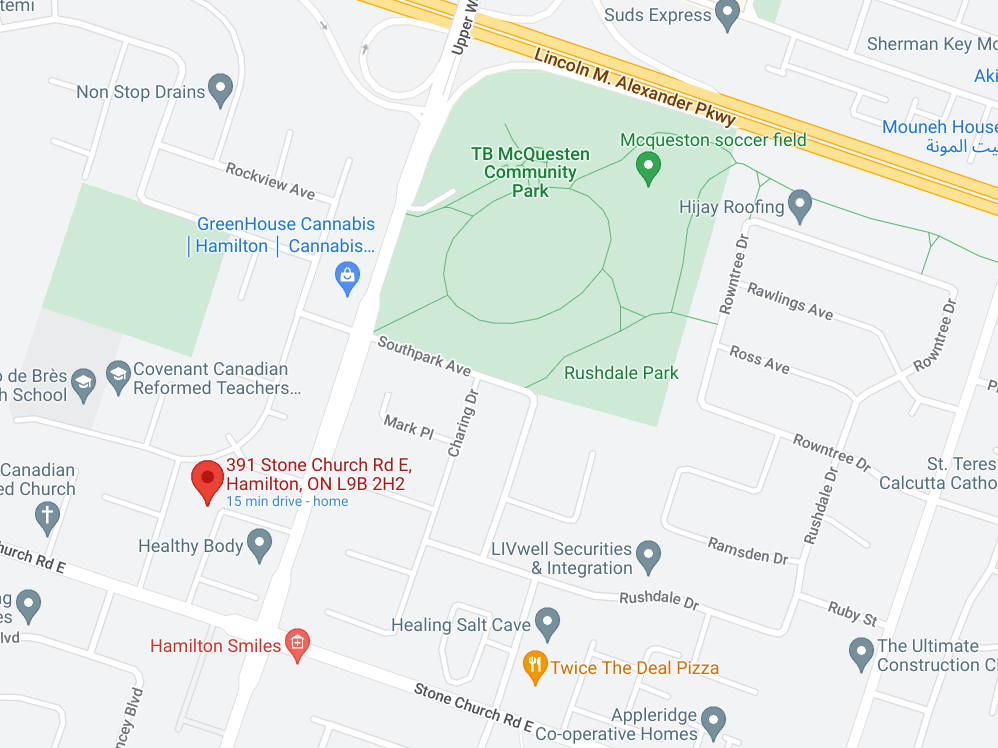 Hamilton Fire says the fire was “quickly brought under control,” but not before the home’s second floor and roof suffered significant damage.

Crews also prevented the fire from spreading; however, the adjoining units did suffer smoke damage.

An occupant who had been in the unit at the time of the fire was assessed by paramedics, but officials say they refused medical treatment for smoke inhalation.

No other injuries have been reported.

Hamilton Fire determined that the blaze started on the second floor, but a cause has not been established.