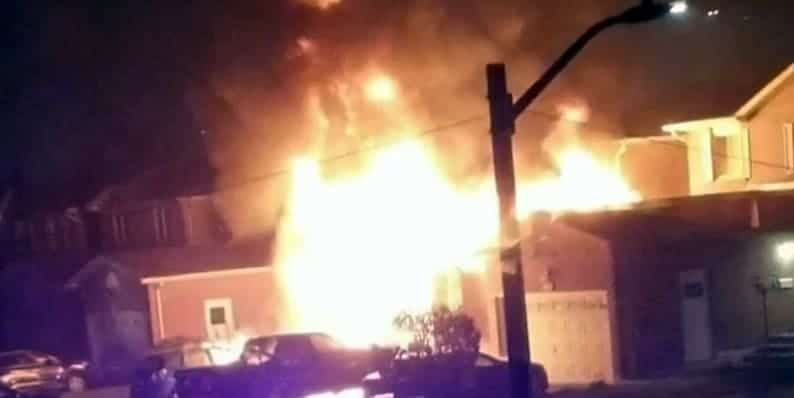 An early morning fire on April 28 has gutted a home on Vodden St. in downtown Brampton.

Two people were in the home at the time when the blaze broke out but managed to escape with the assistance of firefighters, according to reports. It is also believed firefighters went back into the home to rescue two pets.