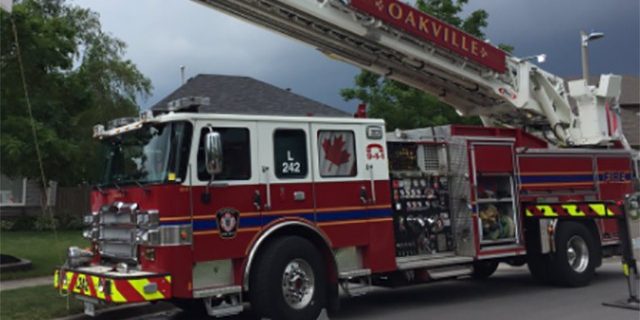 An Oakville fire has forced the evacuation of an entire residential building just before noon today, Friday, Dec. 30.

According to Halton police, they and Oakville Fire were on the scene at 205 Queen Mary Dr. in Kerr Village.

According to video posted on social media, there were visible flames from one of the upper floors of the highrise apartment building.

After a full evacuation and safety check, some residents were being allowed back in the building by the early afternoon. 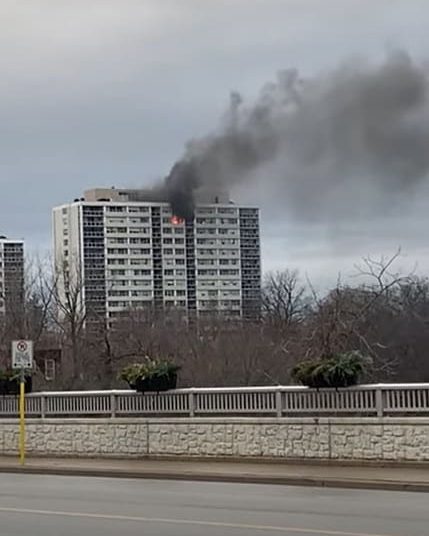