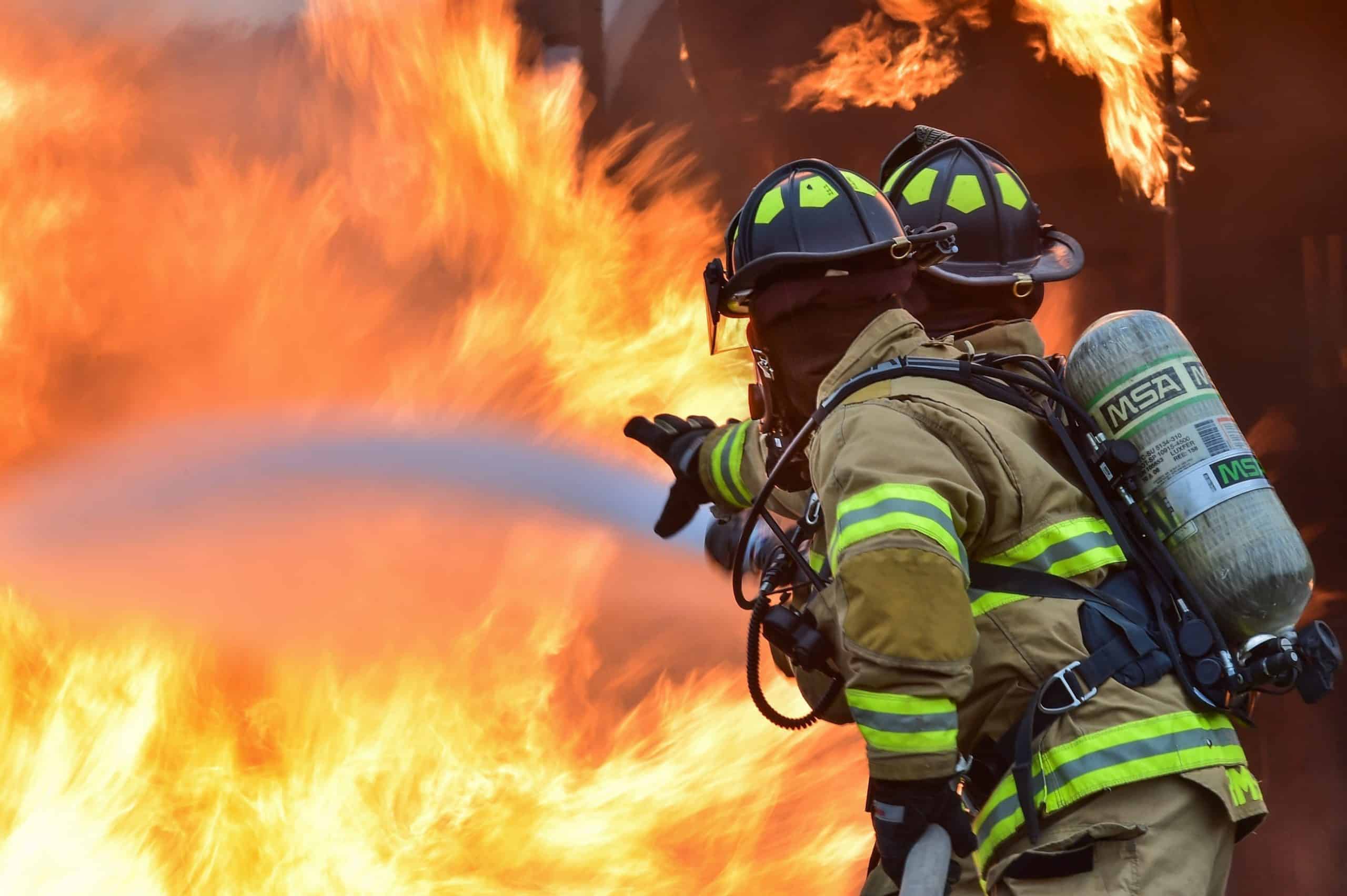 Systemic problems tied to the legacy of colonialism have left residents of First Nations in Ontario 10 times more likely to die in fires than people who live in the rest of the province, a government report has found.

The review from the Office of the Chief Coroner, spurred by two fatal fires in 2016 that left 14 people dead, found First Nations children under the age of 10 are 86 times more likely to be killed by fire than their non-Indigenous counterparts.

“This finding will not come as a surprise to First Nations communities who have raised concerns about the lack of safe housing and adequate funding in their communities for years,” the report from the Ontario Chief Coroner’s Table on Understanding Fire Deaths in First Nations read.

“These concerns are directly linked with the safety, well-being and lives of children, elders, and loved ones in First Nations communities.”

The review found that 56 people died in 29 fires on First Nations over the course of 10 years ending in 2017.

The report showed communities with no year-round road access had the highest number of both fatal fires and fire deaths, and those areas have limited or no fire suppression capabilities.

Many of those First Nations were forced off their land and sent to remote reserves in northern Ontario, it noted.

The cause of 55 per cent of those fires was undetermined, the report said, compared to only 29 per cent of fatal fires with undetermined causes in non-First Nations communities in Ontario.

“This is likely due to the higher levels of damage to the structures in fatal fires in First Nations communities,” it read. “(The Office of the Fire Marshal) reports that in rural and remote areas with limited or no fire suppression, the levels of structural destruction is greater. Under such circumstances the opportunity to determine the cause of fire may be very limited.”

The report also found that there were no working smoke alarms in 86 per cent of fatal fires on First Nations, leaving residents without a crucial safety tool.

“Smoke alarms can prevent fires from starting by alerting house occupants to smoke, allow for early detection and allow for more time to escape,” it read.

It noted that there are complicating factors to using smoke alarms in First Nations communities, “due to reasons such as wood stoves causing nuisance alarms, remoteness, etc.”

But there are workarounds to that problem, it said. There are special smoke detectors for use in buildings with wood stoves that reduce the number of false alarms, for instance.

It noted that the structures involved in fatal fires in communities with no year-round road access were more likely to be made with wood. In less remote communities, the structures tended to be constructed with gypsum board, which the report said was less flammable.

The report urged readers to consider the historical and current political context that could lead to some of these problems.

“It is important to understand how Canada’s treatment of Indigenous people has led to systemic issues that put Indigenous communities at a higher risk of experiencing house fires and fire fatalities,” it read.

It said squabbling between the provincial and federal levels of government over who is responsible for providing services to First Nations reserves has contributed to “chronic underfunding and fragmented and inadequate services being delivered to Indigenous communities.”

The report also pointed out that the history of fatal fires affecting Indigenous people is lengthy, and includes blazes at state- and church-run residential schools.

“There are accounts of inadequate power and water to provide satisfactory fire safety, inadequate firefighting equipment and means of escape; poor structure maintenance and overcrowding conditions” in the schools, the report said.

Nishnawbe Aski Nation, a territorial political organization representing 49 First Nations, said the report’s findings back up what Indigenous leaders have said for years.

“Far too many innocent lives have been lost in tragic house fires that may have been prevented if basic safety measures were in place, and if homes were constructed to provincial standards,” said Grand Chief Alvin Fiddler.

He said Nishnawbe Aski Nation will be in touch with the provincial and federal governments to provide a list of priorities to make the communities safer.

Regional Chief Glen Hare said the frequency of fatal fires in First Nations is just one reason to prioritize improving housing, infrastructure and water in the communities.

“If we can build a pipeline to carry oil from Alberta to Ontario, we must prioritize building waterlines into our First Nations communities,” he said.