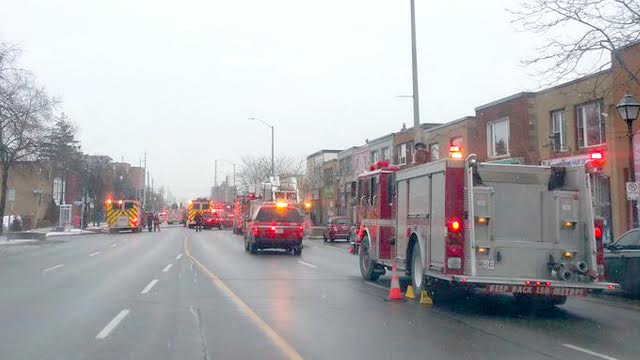 A fire has been causing traffic delays on Lakeshore Road East in Mississauga.

Around 9:30 a.m., Peel police announced that a working fire on Lakeshore prompted the closure of the road between Seneca and Hiawatha.

Fortunately, there were no occupants in the building.

Shortly before 10:00 a.m., an officer reported that traffic is able to get around the scene.

The fire has, thankfully, been extinguished.

The area may still be congested and you may want to avoid if possible.