Finding the ‘Hamilton solution’ to encampments and houselessness moves ahead 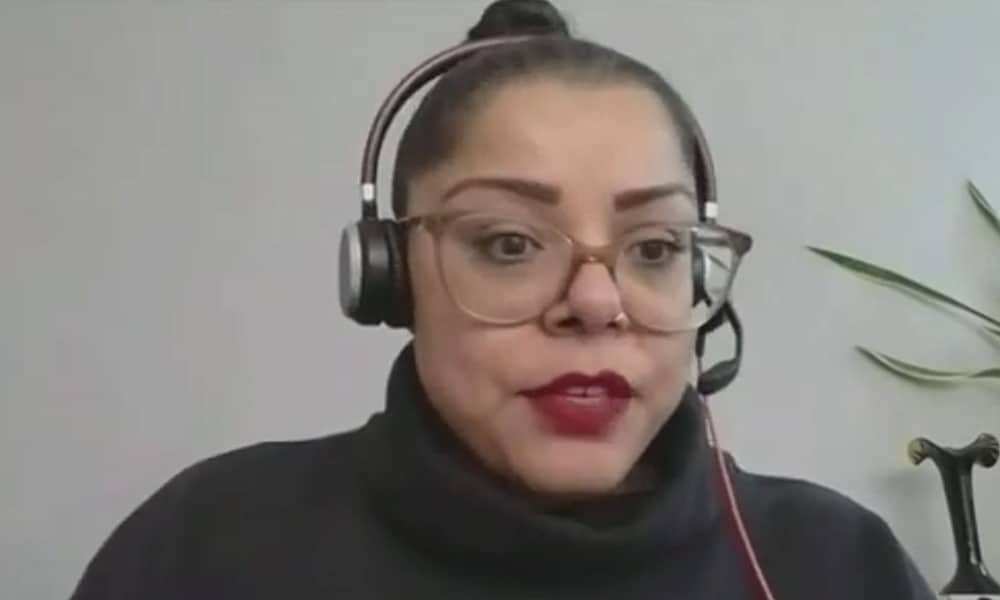 A motion calling for a “human rights-based, health-focused” approach to end encampments in Hamilton is heading to city council.

Nann said the motion is about working through “compounding multiplying factors” that lead to Hamilton’s “persistent” problem with people being forced to live outdoors. At peak times, 80 to 140 people in the city do not have a roof over their heads, and a recent study by local doctors said 19 unhoused people died over a six-month period. Most recently, community coalitions have issued a call to businesses and residents to support “rapid shelter solutions” in Hamilton, since shelters are having COVID-19 outbreaks.

“I fundamentally truly believe that if we brought together the right minds, we could surely come up with a solution that would result in those individuals no longer needing to live encamped on city property, or anywhere in our city,” Nann said. “This is about ending encampments, this is about ending homelessness.

The motion passed 5-0, with support from Nann and four other committee members: Ward 9 Coun. Brad Clark and Couns. Tom Jackson (6), Sam Merulla (4) and Esther Pauls (7). Ward 2 Coun. Jason Farr, who was sitting in, also indicated that he will vote for the motion at the next council meeting.

The wording of the motion calls for convening “solution-focused planning session(s) made up of representatives from the health sector, housing service providers, organizations that provide frontline support to the unhoused,people with lived experiences of being unhoused and living in encampments, and other community stakeholders.”

Farr did ask why the motion did not include a seat at the table for the provincial government. The Ministry of Health and Ministry of Municipal Affairs & Housing ultimately provide funding.

“Why not speak to provincial decision-makers? Instead of coming up with ways to advocate, why not get (Hamilton-area Ontario PC Party MPP) Donna Skelly, get the (cabinet) minister, or their designate, so we can have actionable items? Can you enhance that?” he said.

Nann said she believed that would be more likely to be a next step in the process.

“This is about giving the sectors an opportunity to come together and build unity,” she said. “There is a chance for the health sectors, the housing sectors and the frontline supporters to get really clear about what the problem is and how they aim to address it. That discussion needs to happen in a way is an idea-generating.

“The second step is to say, ‘This is the Hamilton solution. Are you onside?’ Perhaps that includes having the (provincial) players at the table. But I wouldn’t want to do anything that hinders the discussion.”

Any costs associated in hosting and holding the planning sessions would be covered through the city’s Housing Services budget.

Encampments have become more visible in Hamilton in the past two years during the COVID-19 pandemic. The city paused encampment evictions in 2020 after a court injunction, but then re-instituted the policy late last summer.

In late November, as noted, police and protesters clashed at J.C. Beemer Park after a fire destroyed the tents and possessions of several encampment dwellers. Two days later, there were more arrests and charges after housing advocates gathered in front of the Hamilton Central Police Station, which is in Farr’s ward.

Five of the six housing advocates facing charges such as assaulting and obstructing a police officer are Black. Leaders from Hamilton’s Black community have led a call for the charges to be dropped and for a judicial inquiry into police conduct to be called.

The group had its first court appearance on Monday (Jan. 10). A legal defence fund campaign on GoFundMe has raised $41,635, and supporters have been sharing selfies of themselves with the hashtag “#dropthecharges.”

Community support and care for one another is the most important part of this work. #DropTheCharges against encampment defenders! #HamOnt keep tagging us in your posts ❤️‍🔥 pic.twitter.com/uxabjpNumr

Please give to the #GoFundMe legal fees fund: https://t.co/TA47uCmQbv pic.twitter.com/zYIBuPFAzU