Finance minister should be removed from cabinet over holiday trip abroad, NDP says 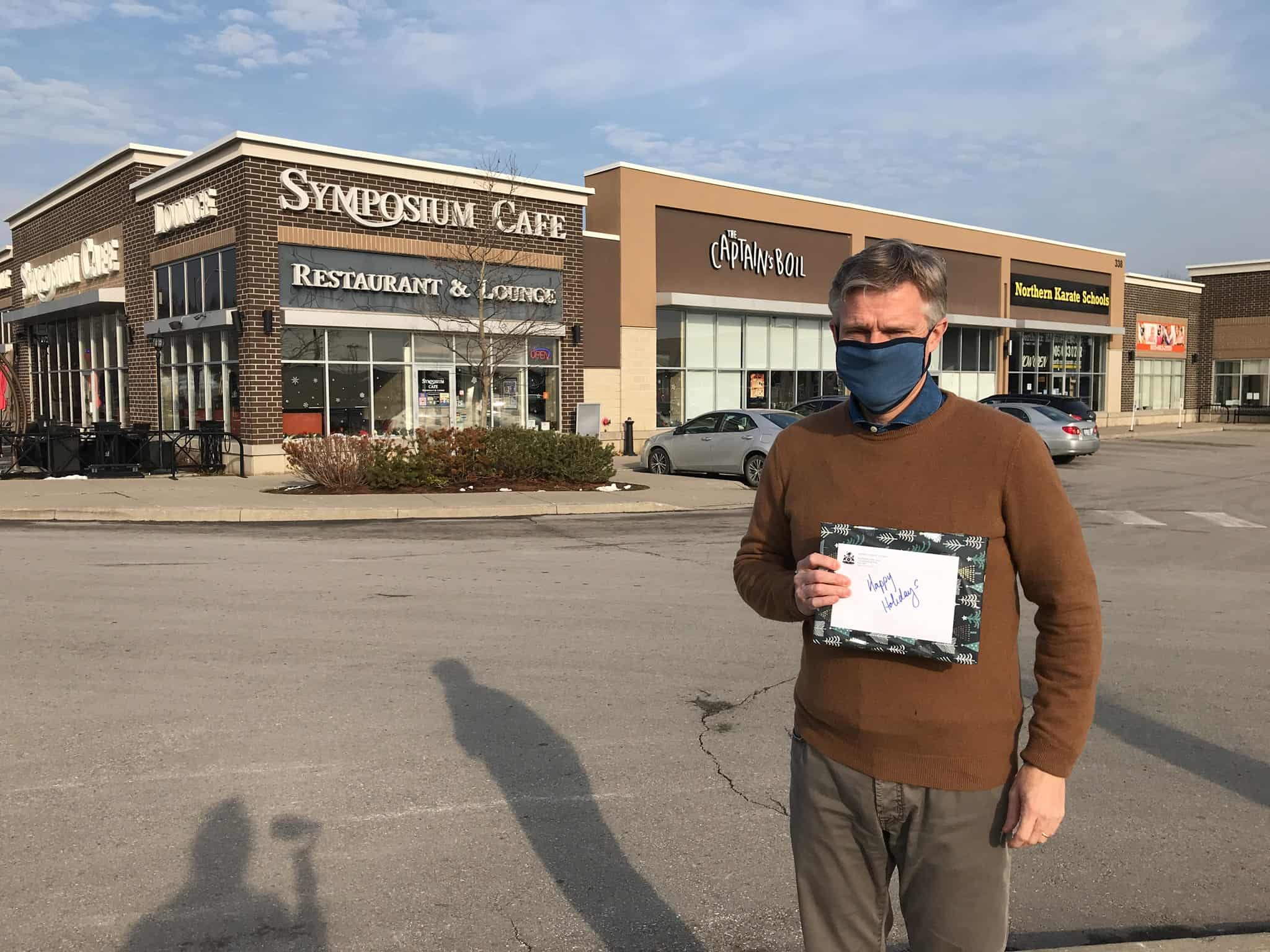 Ontario’s Opposition is calling for the finance minister to be removed from cabinet over his decision to vacation abroad as the COVID-19 pandemic tightened its grip on the province.

In a statement released Wednesday, NDP Leader Andrea Horwath said Rod Phillips ignored the province’s own public health guidelines by travelling to St. Barts this month, even as the government urged residents to stay home.

“Everyday folks were separated from aging parents during the holidays. They’ve missed nearly a year of birthdays, first steps or other milestones for grandbabies, nieces and nephews. And they’ve cancelled their dream vacations, destination weddings and trips home,” she said.

“Asking regular people to sacrifice while (Premier Doug) Ford’s insiders live the high life is wrong, and it has to stop.”

Phillips said in a statement Tuesday that he left on a trip to St. Barts on Dec. 13 after the end of the legislative session.

The minister said he made the decision to travel not knowing the province would be placed under lockdown on Boxing Day, and “deeply regrets” the move.

He said he is making arrangements to return as soon as possible, after which he’ll self-isolate for 14 days.

Last night, Premier Doug Ford said he told Phillips to return immediately, adding he is “extremely disappointed” by the minister’s decision to travel.

Ford said such behaviour will “not be tolerated again” — by Phillips or any other member of cabinet or caucus.

Horwath said it’s “not believable” that a senior member of cabinet would leave the country for weeks at the height of a health crisis without telling the premier.

If Phillips did in fact keep it a secret, she said, that alone would be a reason to demote him.

The province continues to urge residents to stay home as much as possible and avoid any non-essential travel.

Toronto Mayor John Tory said Phillips had made a “regrettable” mistake in deciding to leave the country, but said the minister is a “human being” and not infallible.

“It does go against all the messaging that we’ve been trying to get out there with respect to people and their activities, and people expect of their leaders that they will govern themselves accordingly and in line with their own guidelines,” he said Wednesday.