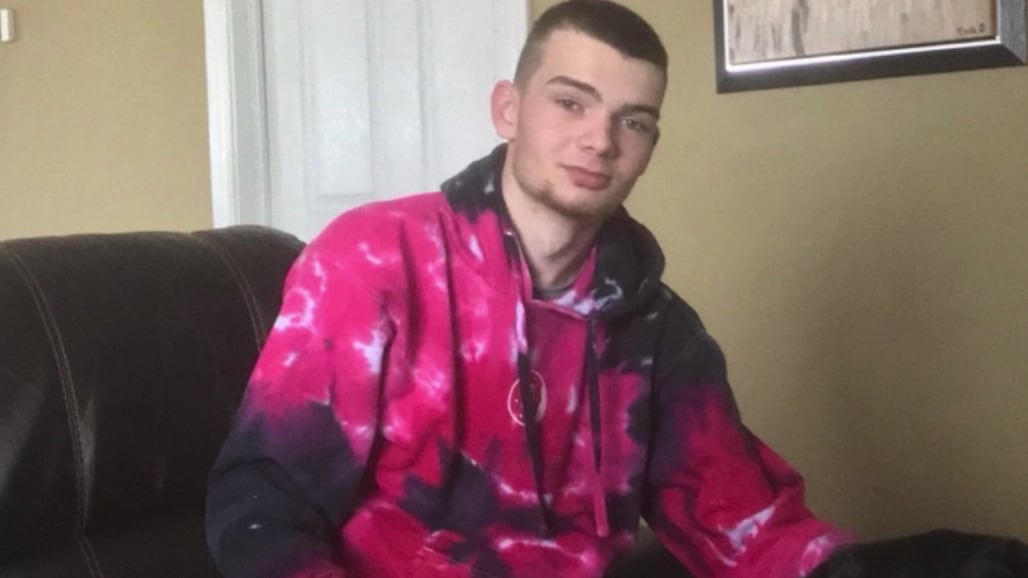 Hamilton Police say they have arrested and charged the fifth and final individual in relation to the stabbing death of 20-year-old Brock Beck this past summer.

Earlier this week, police announced that three young men were arrested Wednesday and charged with second-degree murder. Police say the arrests were made through a “coordinated effort.” A fourth arrest was made Thursday afternoon, according to Det. Sgt. Steve Bereziuk, who provided a live media update on the case developments.

Police say that just before 2:00 am on July 26, 2020, officers arrived at 3063 Binbrook Rd. in Binbrook for reports of a disturbance. Upon arrival, police found Beck suffering from stab wounds. He was transported to the hospital, where he died as a result of his injuries.

A 16-year-old youth was also injured in the attack but was treated at the hospital and released.

The arrests were made in both the City of Hamilton and the City of Brantford without incident.