Filmed in Hamilton, a movie about the rise and fall of BlackBerry hits the big screen 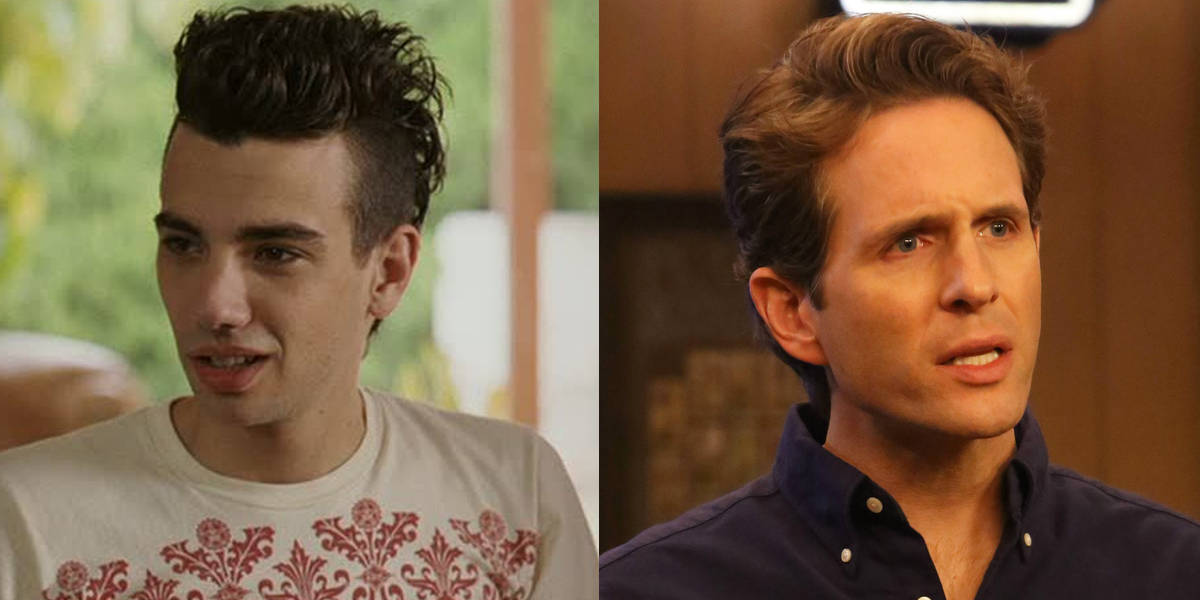 The story of Canada’s tarnished pocket gem, the BlackBerry, is now a movie. It was shot in the Hamilton area and stars Glenn Howerton (right) and Jay Baruchel (left).

The story of Canada’s tarnished pocket gem, the BlackBerry, is headed for the movies.

Producers say filming has wrapped on a feature-length production that recounts the rise and fall of the device — once affectionately known as the CrackBerry among its most obsessed users.

BlackBerry centres around the masterminds at Research In Motion Ltd. (RIM), the Waterloo-based technology company responsible for creating what was once the world’s most popular smartphone brand years before Apple’s iPhone came to market.

A representative for Canadian distributor Elevation Pictures says the film will co-star Glenn Howerton, a cast member of It’s Always Sunny in Philadelphia, as co-CEO Jim Balsillie. Ottawa-born Jay Baruchel, known for the comedy Knocked Up, will play his business partner and company co-founder, Mike Lazaridis.

BlackBerry is adapted from the non-fiction book Losing the Signal: The Spectacular Rise and Fall of BlackBerry, written by Globe and Mail reporters Sean Silcoff and Jacquie McNish.

The film was shot largely in the Hamilton area by director Matt Johnson, whose previous work includes The Dirties, Operation Avalanche, and TV docu-comedy Nirvanna the Band the Show.

This explains why Howerton was in Hamilton last May, looking for restaurant recommendations.

Where my Canadians at? I’m looking for the best breakfast spot in Hamilton, ON. What you got?

BlackBerry is financed by XYZ Films, which intends to shop the film to global distributors at the Toronto International Film Festival in September.