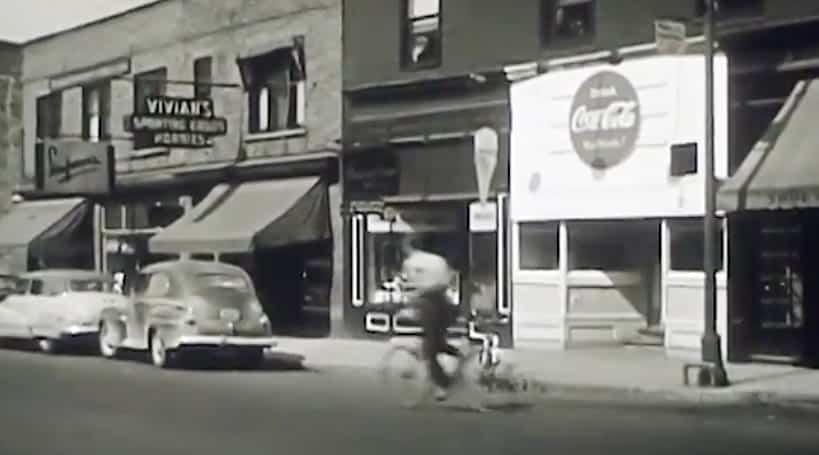 Life in Brampton was being captured on film long before the cellphone came along.

Thanks to the Peel Art Gallery Museum + Archives (PAMA), our history can be viewed with just a few clicks on the internet.

According to PAMA, the film shows Cecil and Florence Chinn who operated a photography studio and shop on Queen Street W.

It is believed the footage was shot in 1942, or later. Chinn moved to Brampton in 1940, so, going by other signage on the street the film is no later than 1948.