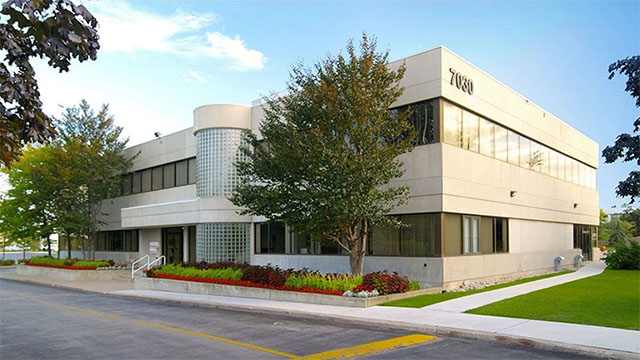 Mississauga is quickly becoming a huge part of Hollywood North.

William F. White International Inc. (White’s Studio) recently announced that it will be opening a third studio location in Mississauga – Century Studio. The city is already home to the company’s Edwards Blvd. and Cantay Studios

The new location will be its ninth property in Canada.

“There’s no denying it’s been a difficult year, not only within the film industry, but all over the world,” Garin Josey, Executive Vice President/Chief Operating Officer, said in a statement.

“We’ve been hard at work behind the scenes ramping up our core operations while significantly expanding others. It’s the perfect time to share our latest Toronto studio property with an industry eager to get back to work.”

Mississauga Mayor Bonnie Crombie said the city is happy to be home to the company’s third studio.

“Thrilled that White’s Studios is expanding by opening a third location in Mississauga,” Crombie wrote on Twitter.

“This new studio will help White’s ramp up production and allow our film and television industry to rebound after [COVID-19]. We’re quickly becoming Studio City North!”