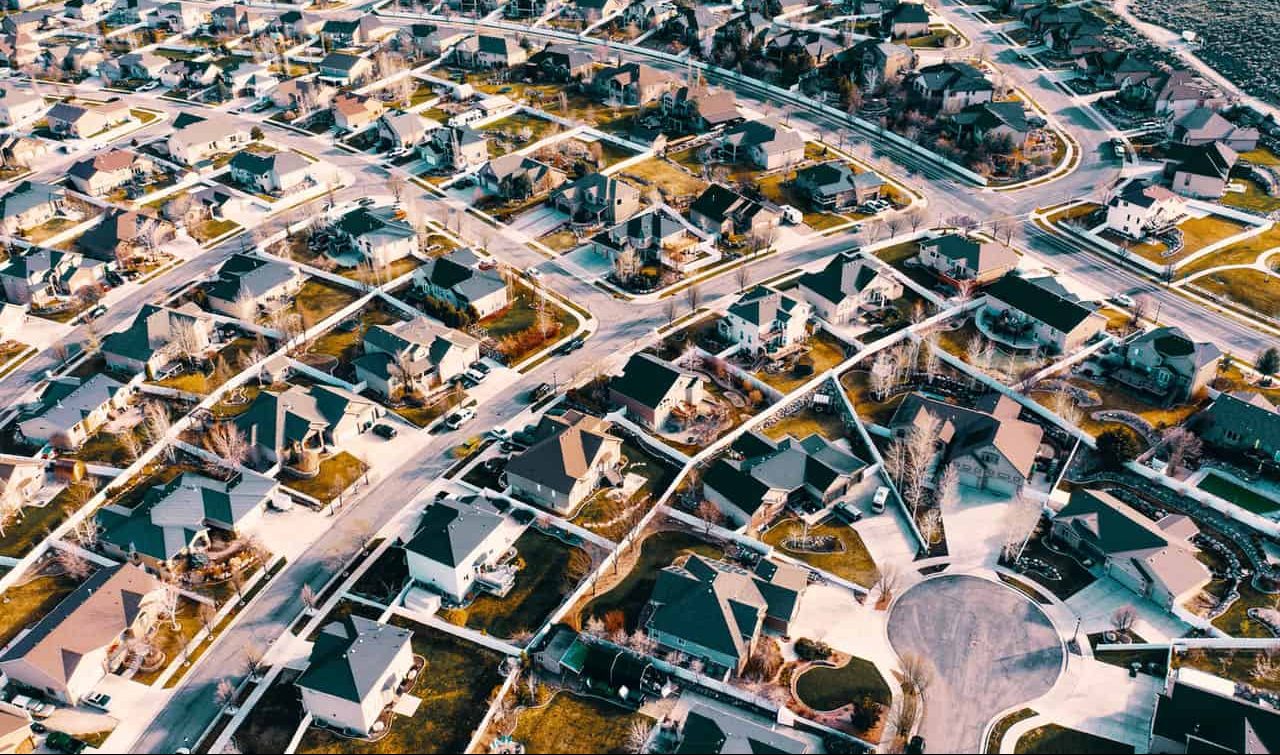 An ongoing fight between Mississauga officials and a homeowner showing a blatant disregard for property zoning rules has at least one city councillor questioning the fairness of how the bylaw is enforced across the city.

Responding to a fellow councillor’s frustration with a situation in their north Mississauga ward in which a homeowner widened their driveway significantly in contravention of the City of Mississauga’s zoning bylaw, Ward 5 Councillor Carolyn Parrish suggested the bigger issue is that the City only enforces the rules when it receives complaints.

Parrish said illegally enlarged driveways are not uncommon on some of the city’s major streets, including Creditview Rd., “which I drive up all the time,” she added.

“Some of them have fully paved front lawns, no grass at all, and the guy next door is the same and the guy across the road is the same. So, they all shook hands in the middle of the road and said ‘I won’t complain about you if you don’t complain about me’,” Parrish said at Wednesday’s council meeting, adding a number of such homeowners enlarge their driveways so they can more safely access the busy road.

“So, when we don’t enforce, this gentleman (in north Mississauga) is driving by those (homes) and going ‘Hey, how come they get away with it?'”

Parrish added that complaints are more likely to come from neighbours on smaller streets, where widened driveways might be considered more visually unattractive “…and people are very unhappy with one character doing it.

“But when you have it on main streets and it’s quite acceptable and there are no complaints,” she continued, “…how do you tell that guy that he can’t do it, but the people two blocks over can?”

Parrish said it’s been a source of frustration for her for years.

“I don’t know if we have to start enforcing the whole city; I don’t know what (we) have to do to fix that because I’ve looked at it for years.”

Ward 9 Councillor Pat Saito prompted the discussion when she asked City staff how they enforce the bylaw with residents who refuse to comply.

“There’s a specific issue in my ward, but I know that it happens across the city,” Saito said. “I have a resident who went ahead and widened his driveway well beyond (what is allowed) in order to accommodate multiple families living in the home.”

Neighbours complained to the City, and in the past several months, Saito said, the City has gone back and forth with the resident through the process of permission being sought, refused and then a subsequent unsuccessful request by the resident via the City’s committee of adjustment.

Essentially, Saito said, the man has ignored the City bylaw, told bylaw enforcement officers in person that he’ll continue to ignore the rules and that he’s happy to pay the fines.

“I have a neighbourhood up in arms over this, saying ‘Why can’t the City stop this?'” said Saito. “I’m sure it happens all over the place, but I would like a comment from staff as to what measures we can take to deal with issues like this?”

Staff told Saito and council that bylaw enforcement officers can issue appropriate fines, but “unfortunately, some residents have the ability to pay those fines and perhaps choose that route.”

In some cases, the fines, unfortunately, are not adequate to deter the behaviour, staff added.

City staff added that in situations where residents flout the bylaw and choose to pay fines, the municipality can pursue the matter in civil court.

“But that’s reserved for the most egregious situations that we find” and the courts, generally speaking, aren’t looking to hear such cases, staff said.

“So, it doesn’t really matter what we put in our zoning bylaws if someone like this decides that he’s going to widen his driveway in a residential area to accommodate 10 vehicles” and then ignore all attempts to have him comply.

“It’s very frustrating to the residents to tell them all of this. That somebody can basically thumb their nose at the bylaw multiple times, tell the bylaw officer that he’s going to thumb his nose at the bylaw and he doesn’t care what the City does.”