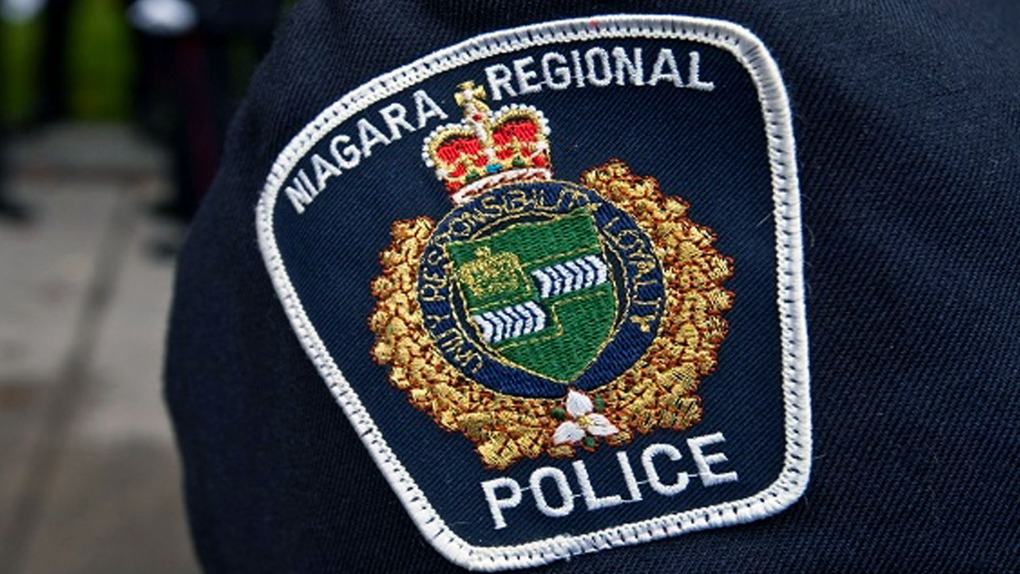 A weekend fight at a Niagara Falls home resulted in four people being arrested and two being sent to the hospital for minor injuries.

The police were called to a disturbance at a home in the Sinnicks Avenue and Thorold Stone Road at 8:30 pm Sunday (July 25) night where they found four adults outside the house fighting.

One had received a knife wound. Once the police sorted it out, two of the four were shipped to the hospital with minor injuries.

Alan Wheelcok, 37, of Niagara Falls is charged with assault with a weapon.

Cathy Timco, 56, of Niagara Falls is charged with obstructing the police 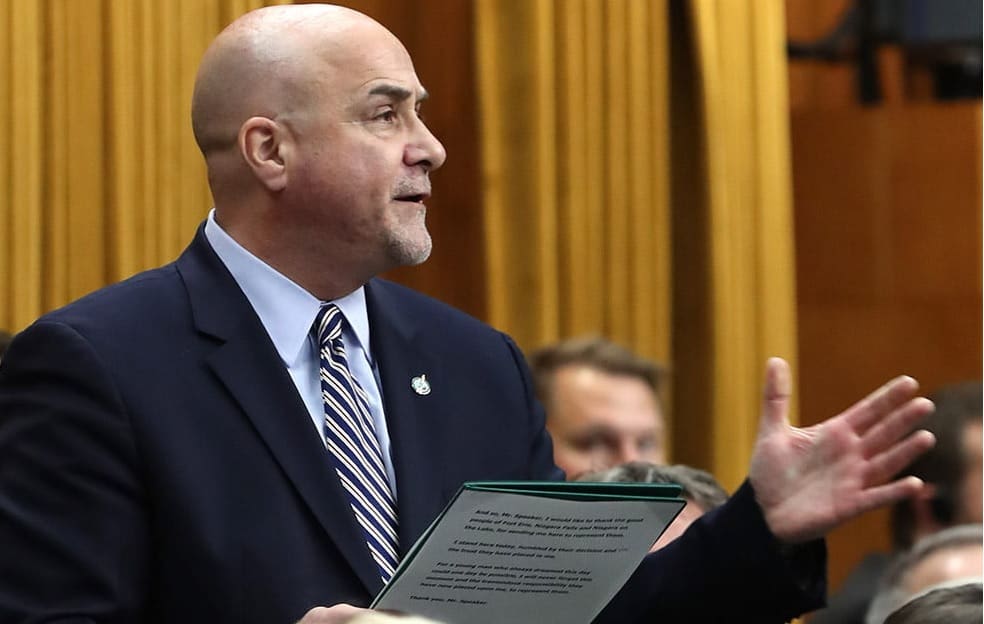