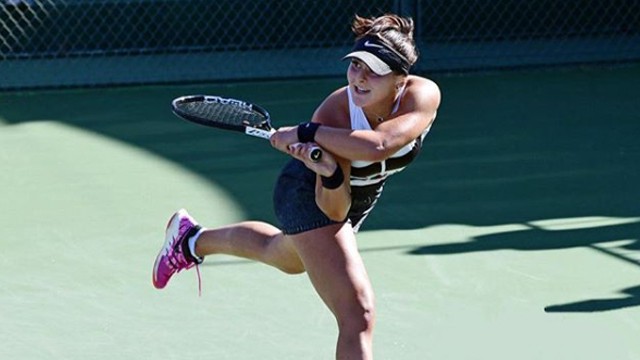 Canada won’t have two of its top three singles players for a Billie Jean King Cup playoff against host Serbia later this month.

World No. 6 Bianca Andreescu of Mississauga, Ont., and No. 120 Eugenie Bouchard of Westmount, Que., are not in the lineup.

World No. 72 Leylah Annie Fernandez of Laval, Que., is the top-ranked player on the roster for the April 16-17 hard-court tie. The 18-year-old won her first career WTA Tour title last month in Mexico.

Serbia has one player in the top 100 of the singles rankings — No. 85 Nina Stojanovic.

The Billie Jean King Cup is the new name for the Fed Cup.

The winner of the Canada-Serbia tie will play in the qualifiers next year for a chance to reach the 2022 finals. The loser drops into a regional group.