Feds willing to invest in LRT tunnel through downtown Brampton, but only if Province involved 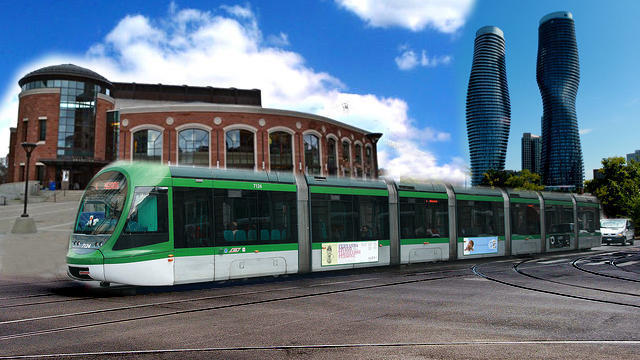 The LRT could be moving underground in Brampton.

Last month, Mayor Patrick Brown was in Ottawa to advocate for federal assistance with infrastructure projects in Brampton, including the LRT.

Brown is requesting $850 million to facilitate a tunnel for the LRT running through downtown Brampton and connecting with Brampton GO Station, similar to the LRT in Ottawa.

Omar Alghabra, Minister of Transportation, said he and the federal government are willing to consider the initiative.

“I support infrastructure projects like the LRT in Brampton, and the federal government has been a willing partner with the Province,” Alghabra said in an interview with insauga.com Publisher Khaled Iwamura. “We have been willing all along to do so.”

However, in order for the federal government to provide financial support for the project, it must be approved by the Province.

“Ultimately, the Province needs to decide which project to proceed with, and then come to the federal government to ask us to partner with them,” Alghabra said.

“If the Province comes to the federal government requesting support, we will for sure examine that application and I know many of our colleagues, particularly those in Brampton, are highly supportive of this project,” he added.