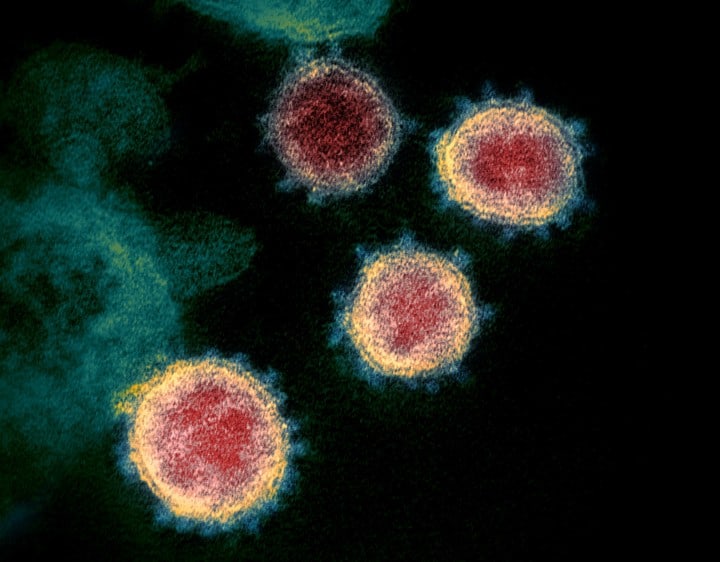 Trudeau says the new measure will kick in Feb. 15, the latest move to keep COVID-19 from spreading within Canada from people who travelled outside it.

That is particularly relevant with multiple, more contagious variants of the novel coronavirus now circling, many of them already within Canada.

The government began requiring all people arriving in Canada by air to show a negative PCR-based COVID-19 test in early January.

But more people are coming into the country in a vehicle than on an airplane.

The latest statistics from the Canada Border Services Agency show that since the end of March 2.9 million people, excluding truck drivers, entered through a land border crossing, while 2.4 million arrived by airplane.

Trudeau said the federal government cannot prevent Canadians from returning to the country at a land border, even without a test, but if they don’t have the required test they can be fined up to $3,000.

Monday will also mark the start of a new plan for how many doses those vaccinating people against COVID-19 can get out of a single vial from Pfizer-BioNTech.

Dr. Supriya Sharma, the chief medical adviser at Health Canada, says that after a review, the regulatory team agrees with the companies that each vial of their vaccine contains six doses, rather than five.

“Based on its assessment, Health Canada has determined that each vial will reliably contain six doses of vaccine plus the sufficient overfill volume when proper technique is used,” Sharma said Tuesday.

The change means Pfizer will fulfil its contract to ship four million doses to Canada by March by sending fewer vials.

Maj.-Gen. Dany Fortin, the military commander overseeing Ottawa’s vaccine distribution program, says next week Canada will get the same number of vials it was expecting, but instead of Pfizer saying those 67,275 vials contained about 336,000 doses, they will count them as 400,000 doses.

Health Canada normally requires vaccine vials to contain a small amount of extra liquid to account for how much gets trapped in syringes when the vaccines are injected.

Pfizer’s vials typically contained about 2.25 ml of vaccine once the dilution solution is added. Each dose is only 0.3 ml, which means even at six doses, almost half a millilitre is left.

Medical professionals began noticing they had enough left for a sixth dose when the vaccine was first approved in December, but Health Canada’s advice up until the announcement Tuesday was only to extract that dose if possible.

Getting the sixth dose requires the use of a syringe that traps less vaccine inside after it is injected.

Health Canada has ordered 64 million of the syringes, and deliveries began last week. Procurement Minister Anita Anand says the deliveries will continue through May.

Fortin said the testing on the shipments was accelerated and they are now being sent to provinces so they are ready for use next week.

The label change doesn’t affect this week’s doses from Pfizer, and will kick in on Feb. 15.

Sharma said Pfizer did its own testing with nine types of syringes and found it could reliably get six doses from a vial.

She added she has heard anecdotally that sometimes people have even been able to get seven doses.

The label change requires the company to take reports on difficulties getting that sixth dose.

Health Canada is also providing webinar training this week to guide medical professionals in how to get the sixth dose.

Canada’s contract with Pfizer and BioNTech is to buy 40 million doses this year, with four million to be shipped by the end of March, and most of the rest before the end of September.

The United States, Europe and the World Health Organization all made the dose change last month.