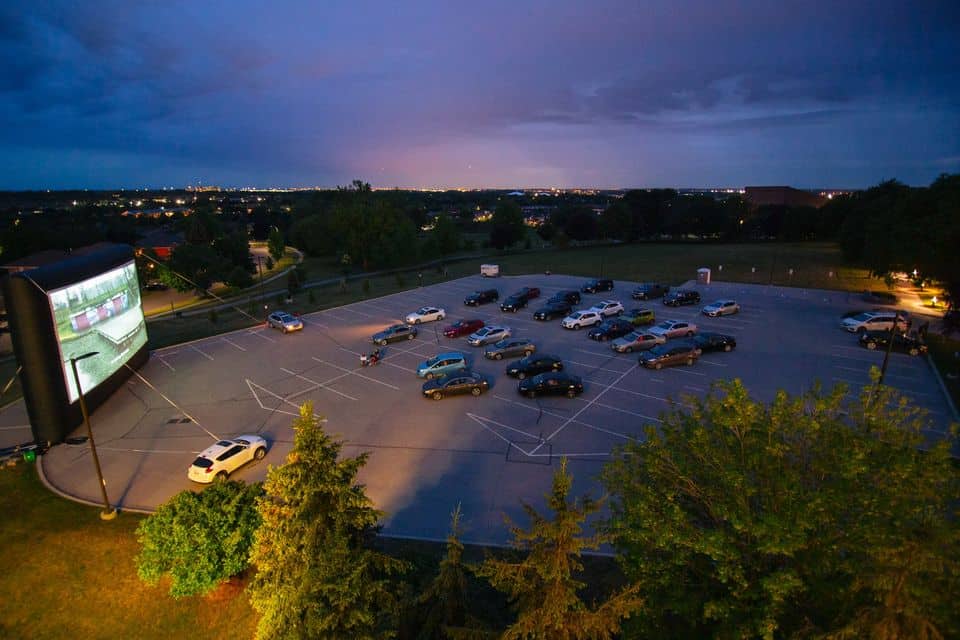 The Durham Region International Film Festival (DRIFF) is getting a bit of backup from the federal government in the form of nearly a $63,000 grant.

Canada’s Tourism Relief Fund operates the Central Counties Tourism to alleviate the effects of COVID-19 on businesses, events and festivals. Overall the program announced $8.65 million in support for 118 businesses across Durham, York and the Headwaters.

Among the many recipients in Durham is DRIFF, the local festival which highlights both local and Canadian filmmakers with several events throughout the year.

In their 2022 post-COVID return showcased the best short films submitted to them (including an Oscar nominee), brought back their acclaimed summer drive-in film showings, hosted their annual three-day Fall Festival, highlighted Indigenous filmmakers, and awarded local filmmakers a $30,000 incubator prize.

Through these events, DRIFF, “offers cultural experiences that not only draw tourists to the Region for its festival but also into Durham’s cities and towns,” the festival said.

“DRIFF organizers know that Durham Region residents often see themselves as tourists of the region by recognizing both cultural activities and hospitality opportunities where they live.”

“We are grateful to FedDev Ontario for funds that have enhanced DRIFF’s reach into the communities of Durham,” said DRIFF chair Greg Murphy, “Our ability to increase cultural engagement in the area through our signature three-day festival, an afternoon program of short films, and improved marketing opportunities, has been made possible through this program.”

Other businesses in Durham receiving funds through the program include;